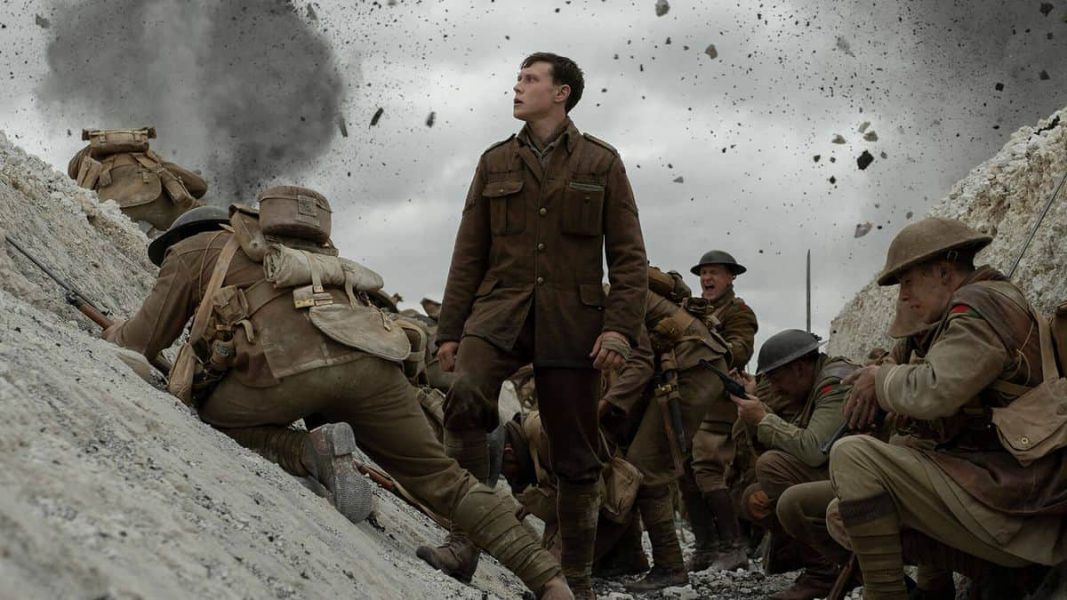 Awards shows are often unpredictable and exciting for both the competition of it all and the atmosphere of the show itself. The Golden Globes, which is sometimes referred to as the “mini-Oscars”, is one of the biggest shows of the year. It’s considered less prestigious than the Oscars, and stars often talk about how it’s mostly a night of fun instead of just praying to take home a trophy. Now that the night has gone by, we have our Golden Globes winners for 2020! This year brought back a controversial host, Ricky Gervais, who took some pretty risky jabs at the industry. It also brought along some big surprises, as well as some well-deserved wins. Let’s take a look at the 2020 Golden Globes winners.

This win felt like a surprise. Though, 1917 is not in theatres through a wide release yet. So, it’s hard to talk about how deserving it was. Considering the big win, it just moved to the top of our “must watch” lists for this year. Congratulations to Sam Mendes and everyone else involved in the creation of this film!

Once Upon a Time … in Hollywood – Winner

No surprises here! Once Upon a Time … in Hollywood has been at the top of prediction lists since the film released this past summer. With such an enjoyable script and impeccable acting, the Tarantino-directed film was made to win big.

Again, this win makes 1917 a must-watch and increases it’s shot at winning when it gets to the Academy Awards.

The race for Best Actress was always between Johansson and Zellweger, so we aren’t surprised by this result! It does tighten the race for the Academy Awards, which will likely be even more competitive.

When our list of nominations and predictions for the 2020 Golden Globes winners was posted, I wrote that Awkwafina’s performance in The Farewell “deserves everything”. So, I’m pleased to announce that it got something that it deserved!

Yes, Laura Dern! Her outstanding performance in Marriage Story was one of many knock-outs from the film.

It was always between Driver and Pheonix. So, this win is well-deserved, even if it wasn’t my personal pick. It will be exciting to watch if the Oscars go for the same winner. Pheonix having an acceptance speech filled with censors also made for some exciting TV!

In terms of the movie awards of the Globes, this is one of the most exciting wins of the night. In our nominations post, I wrote about how frustrating it has been to watch Egerton receive less praise and attention for his role in Rocketman compared to Rami Malek’s role in Bohemian Rhapsody, as Rocketman is a film with a better lead performance (especially considering how he did his own singing). So, I’m thrilled with this win, and it was definitely well deserved.

Brad Pitt, Once Upon a Time … In Hollywood – Winner

Brad Pitt once again shows us how he is the coolest man in Hollywood, delivering a heartfelt and witty acceptance speech.

Quentin Tarantino, Once Upon a Time … in Hollywood – Winner

Tarantino’s 9th film was a unique reimagination of a real-life story. Filled with typical-Tarantinoisms, Once Upon a Time … in Hollywood is no surprising win.

Scores can oftentimes go unnoticed, but they’re also an understated force holding up the entire film. Gudnadottir’s score created the incredible ambiance that Joker needed to succeed as well as it did, and we’re happy to see her included in the Golden Globes winners list.

This was easily the biggest surprise of the night for the Golden Globes winners. While it likely came down to some voting toss-ups, Missing Link is an easily forgettable film in an otherwise great year for animation. Kudos to those who worked on the film, though! We’re excited about the underdog that came out on top.

Parasite has been picking up incredible steam this Awards Season, so there was no surprise here. 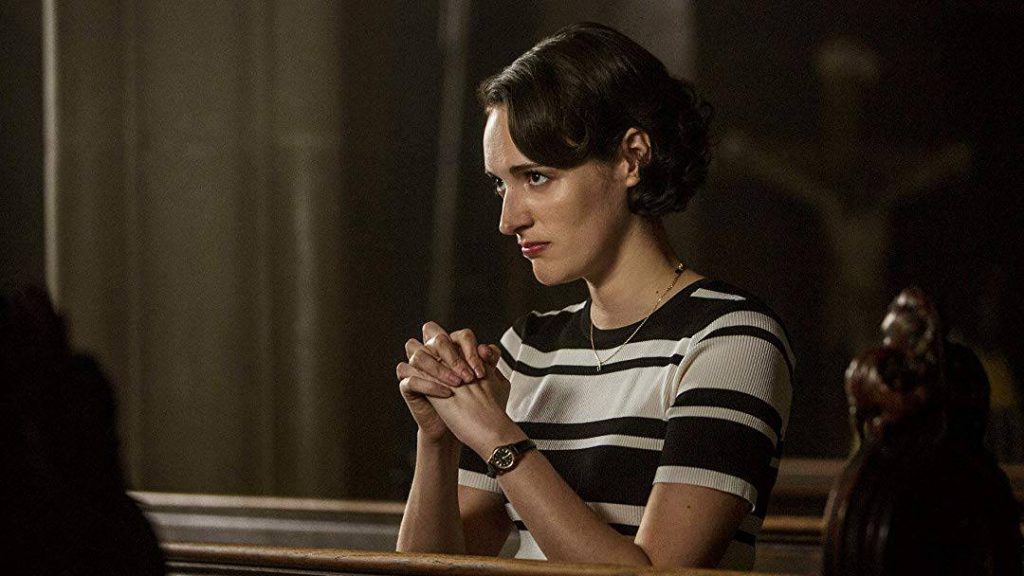 Succession had a successful night, that’s for certain! While the show may not be as talked about as some of the others on the list, the wins from tonight will ensure that it gets plenty more viewers.

After Fleabag dominated at the Emmys, making all of my predictions wrong, I binged the entire show in one day. It was one of my best decisions, and it immediately became an all-time favorite. So, seeing Fleabag continue its award streak has been wonderful to see. Though considering the show is over, this may be the last time it ever wins big. A special shoutout to Pheobe Waller-Bridge’s shoutout to Obama in her acceptance speech, too.

Though the competition was tough, it wasn’t a surprise to see the Oscar-winning actress take the trophy home. Though, watching her drunkenly stumble through her acceptance speech certainly was a delight.

Another one of the most well-deserved and predictable winners of the night.

Michelle Williams won the award. Though, she chose her special moment to give a shoutout to women’s rights in politics, specifically the right of a woman to make the right choice for her body. Her passionate speech stirred plenty of cheers and tears in the crowd. While Ricky Gervais may have warned winners to avoid being too political in their speeches, we think that Michelle Williams handled hers with bravery and confidence.

Another tough competition, yet Arquette’s win is certainly no surprise.

This win came as a bit of a surprise, and also meant that Game of Thrones will never win big again.

“I know you guys haven’t seen my show,” Rami told the audiences as he accepted his award. While he did seem like the underdog, we’re delighted for his first win.

Crowe wasn’t present at the ceremonies to accept his award. So, Jennifer Aniston accepted the award on his behalf by giving a heartfelt message about the fires in Australia. Kudos to Crowe, and we hope that his message increases awareness for the tragedy.

Another unsurprising win. Though, Andrew Scott’s loss for Fleabag comes as a shock after the show received all of its other awards.

And Now It’s On To The Oscars

The Academy Awards are coming up, and nominations will be released in the coming weeks. The Golden Globe winners are often indicative of who will receive nominations and may increase the chances of who will win at the Oscars later this season. Only time will tell. Though, if the 2020 Golden Globe winners are any indication, we think they’ll be some fierce competition!

So, readers, did you watch the Golden Globes? And did your favorites win? Let us know!