Will Smith's Mom Comments On The Actor Slapping Chris Rock

Will Smith’s Mom Comments On The Actor Slapping Chris Rock 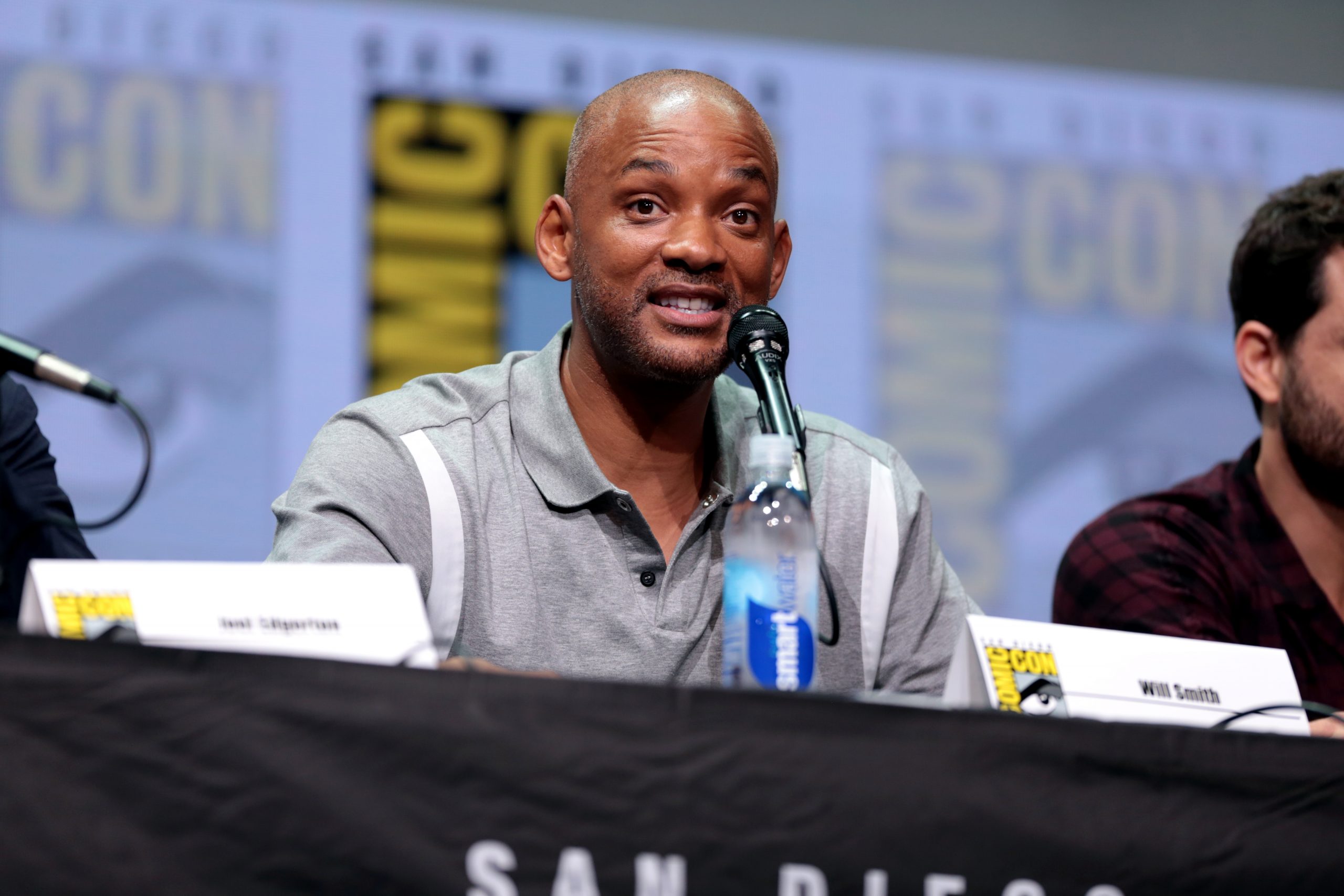 Will Smith slapping Chris Rock is perhaps the most talked-about part of this year’s Oscars ceremony. While previous years had other controversies to worry about – such as a lack of diversity – now, the buzz is about an apparently erstwhile joke and a slap. It looks as though Will Smith’s mom is weighing in on the controversy.

The slap – which has been spoken about extensively on social media and the rest of the internet – began after Rock, who was hosting the show, made a joke about Smith’s wife, actress Jada Pinkett-Smith. The comedian said that he’s looking forward to seeing her appear in G.I. Jane 2. The comment specifically targeted Pinkett-Smith’s hair; the actress has alopecia, a medical condition that results in hair loss.

The joke – which the comedian claimed was “just a G.I. Jane joke” – resulted in Will Smith slapping Chris Rock. While Rock had made jokes about Smith prior to this, it appears as though the actor took these in good stride. The G.I. Jane comment, however, was a step too far, with Smith demanding that Rock “keep my wife’s name out of your f—ing mouth.”

That led to multiple attendees being shocked by the situation as it unfolded. Much of the entertainment industry responded to the incident online. While many condemned the move, others defended Smith’s move. The actor – who won an award for his film King Richard immediately afterward – has since apologized.

In an apology addressed to the comedian, he said:

“Violence in all of its forms is poisonous and destructive. My behavior at last night’s Academy Awards was unacceptable and inexcusable. Jokes at my expense are a part of the job, but a joke about Jada’s medical condition was too much for me to bear and I reacted emotionally.”

Will Smith’s Mom Speaks Out

Now, Will Smith’s mom has spoken out about the situation. In an interview, she claims that such behavior is unlike her boy. She seems as surprised as anybody that the situation unfolded the way that it did. As she says:

“He is a very even, people person. That’s the first time I’ve ever seen him go off. First time in his lifetime … I’ve never seen him do that.”

Since the Oscars finished, statements from multiple actors and organizations have been released. So far, Chris Rock has refused to issue assault charges, although he hasn’t commented publicly on the situation. The organization behind the Oscars also notes that it’s investigating Will Smith’s behavior. It won’t be revoking his award, however.

The actor stars in King Richard, for which he won his first ever Oscar. The film, which was released earlier this year, focuses on the life of Richard Williams, father to Venus and Serena Williams.

Have you seen the film? What did you think of Will Smith slapping Chris Rock? What do you think of what Will Smith’s mom said of the situation? Let us know in the comments below!