Back when the 2019 Emmy Award Nominations were announced in July, it was clear that HBO came to win. And, considering it will be Game of Thrones’ last chance to take home the biggest prizes in television, nobody was surprised to hear their long list of nominations. So, let’s take a look at the winners of the 2019 Emmy Awards! And to see if our predictions were right, we’ll be comparing the winners to who Comic Years thought would take the prize from our nominations list.

The Winners Of The 2019 Emmy Awards 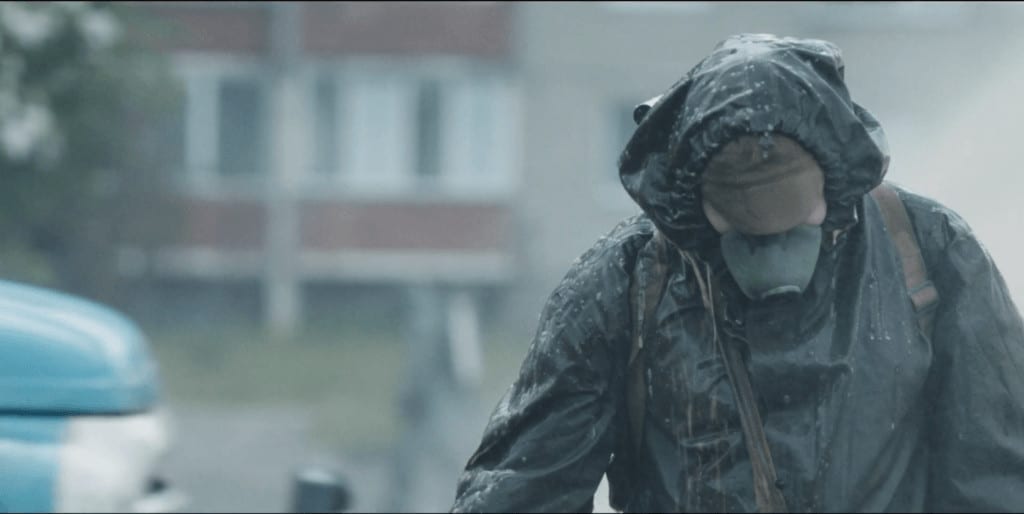 Jharrel Jerome, “When They See Us” – Winner

Jharrel Jerome’s winning role is in When They See Us, a miniseries dealing with the very real story about male suspects prosecuted on rape and assault charges for the Central Park jogger case. Considering the push to get stories out there that deal with a variety of different backgrounds, it’s understandable why Jerome’s role is such a conversation piece right now. Hopefully, Jerome’s win will bring a larger audience to the Netflix miniseries, and inspire activism. My predictions were wrong, as I expected Jared Harris to win big here.

Poor Amy Adams. While it seemed like everybody on Twitter was rooting for her after an incredible performance in Sharp Objects, she lost again (following her Golden Globes loss to Arquette). Michelle Williams’ role on Fosse/Verdon has been gaining attention, though, and Williams seems to be on a role of taking on fictional portrayals of real people. Williams also took her win as an opportunity to call out gender inequality in her acceptance speech. You go girl! On a side-note, Patricia Arquette did win Supporting Actress in a Limited Series or Movie for her role in The Act. So, we’re sure there’s no bad blood.

Considering Hader and Douglas were the only nominees at The Golden Globes, it’s no surprise that Hader walked home with the prize. After his outstanding performance in It: Chapter Two, we’re even more convinced that his acting chops deserve all of the rewards! While I had my bets on Douglas or Levy to win, Hader’s win is certainly well deserved.

Remember when I said that Julia Louis-Dreyfus would win for Veep because, well, she always does? I was wrong. Though, if I had to be wrong, I’m fine with it being because of Waller-Bridge’s awesome job in Fleabag.

So, I guess Kit Harrington won’t win an Emmy for his role as Jon Snow. Oh well. Pose hasn’t been receiving as much attention as plenty of Ryan Murphy’s other work for FX, but Porter’s win is a reminder that it’s worth checking out.

This category was one of the toughest to win of the night. While all of the women in this category were deserving, Jodie Comer on Killing Eve is adding to the long list of awards that the show has won since its premiere.

Chris Sullivan, ‘This Is Us”

Otherwise known as the “Game of Thrones versus Better Call Saul” category, Peter Dinklage’s eight seasons on Game of Thrones were pretty paramount to the success of the show. Seeing him take home the win on his final season is bittersweet.

This is the pleasant surprise of the evening. Despite two incredible seasons, Ozark hasn’t been doing too well in the awards circuit. Julia Garner’s breakout role has been one of the better parts of the show, and she stands out amongst acting veterans like Jason Bateman and Laura Linney. While it was almost certainly going to a Game of Thrones girl, Garner deserves every second of this.

We’re not at all surprised here! The now double-digit Emmy winning competition has become iconic in its category.

John Oliver’s humorous take on even the most serious issues has led to countless hit clips online. So, as much as I’d like to have seen Colbert take the win, I can see why Oliver won.

Was it really up for debate?

I must admit, I’m surprised at Fleabag’s success tonight. The British comedy-drama, which is available for streaming on Amazon Prime Video, follows a young woman living in London and dealing with some tough passes in life. It’s hilarious, witty, and at times far too relatable. Any show on this list will give you a good laugh, but Fleabag can have the attention tonight.

To quote myself, “Yeah, it’s going to go to Game of Thrones.” And I was right. While the final season may have been controversial, and an ending that displeased plenty, it’s impossible to disregard the legacy that the series left on the world. So, a big round of applause to Game of Thrones for making history and giving us eight seasons of binge-worthy content that had everyone talking.

A Recap Of Non-Major Categories

The Marvelous Mrs. Maisel took home awards for both supporting actor and supporting actress (going to Tony Shalhoub and Alex Borstein, respectively). Fleabag continued their clean sweep with awards for writing and directing of a comedy series. Jason Bateman’s work on Ozark is finally getting more attention, winning Directing for a Drama Series. Bandersnatch, the Black Mirror film, won Outstanding Television Movie. While the interactive film had its problems, it was still a clearly innovative play on a Netflix special. So, we’re not surprised there! While the acting awards tend to garner the most attention, you can take a look at a full list of winners at the Creative Arts Emmy Awards 2019, where they give out the more technical awards.

A Competitive Year Comes To A Close

Game of Thrones, Chernobyl, Fleabag, Killing Eve, the list goes on and on. As streaming services continue to amp up their original content, and cable providers desperately attempt to compete, we’re entering a decade of mindblowing and innovative television. The 2019 Emmy Awards were a competitive year. Congratulations to all of the winners, and a special shoutout to all of the nominees whose hard work has not gone unnoticed.

So, readers – did your favorites win big tonight at the 2019 Emmy Awards? Were you surprised by any of the wins? Let me know!

Big Tech Races To Capitalize On Booming Gaming Industry
If Apple Will Buy Sony Pictures, What Happens to Spider-Man (and the Character in the MCU)?