Who is Pete Davidson? And Why Is He The Center Of Attention?

Home » Pop Culture » Who is Pete Davidson? How The Actor Has Become The Center Of Attention In No Time.

Who is Pete Davidson? How The Actor Has Become The Center Of Attention In No Time. Who is Pete Davidson? His name has been ringing lately on social media and making headlines in movies and showbiz. This actor worked as a comedian in the Saturday Night Live show. However, his performance in this TV show is not the main reason why his name is in the limelight.

One of the reasons is that he is Kim Kardashian’s current partner, and everyone seems to have something to say about their relationship. One of the most controversial topics is Kim’s divorce from her previous partner, rapper Kanye West. The latter has been posting many comments about them on social media, defaming the actor and talking about the negative consequences this relationship will bring for Kim Kardashian and their children.

Another news that made the actor’s name sound on the networks was that he would go to space this March. Blue Origin stated that this would be their third celebrity to participate in one of their trips, which will take place on March 23rd of this year.

From SNL to Dating Kim Kardashian

Pete Davidson has gone from being the actor and comedian known for participating in Saturday Night Live to dating Kim Kardashian. The actor has done several comedy skits on this show, portraying a high-profile role. His performance has been based on a comedy for which he is widely known. 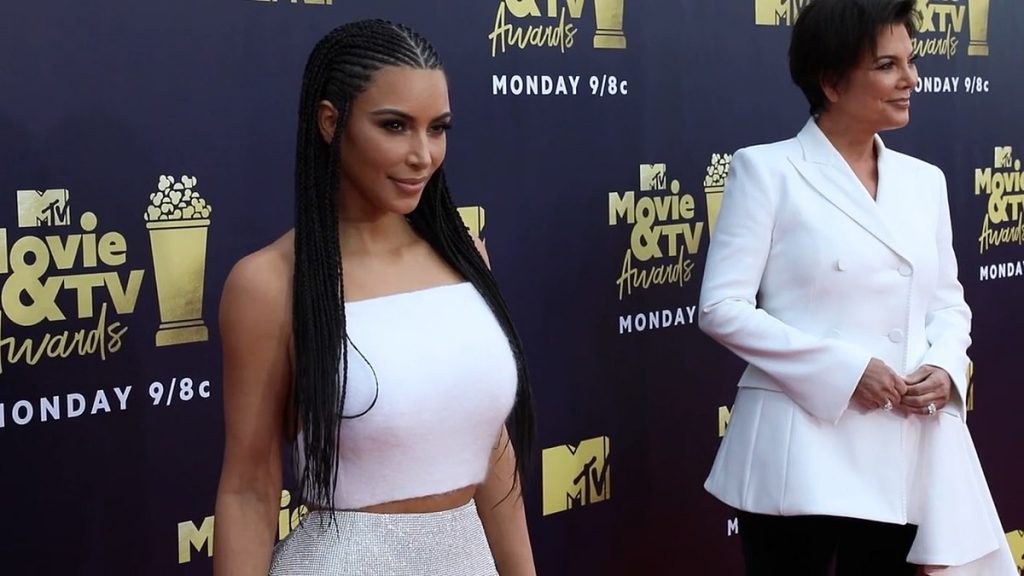 Shortly after Kardashian broke up with her now ex-husband Kanye West, Pete Davidson became her new partner. He has been by Kim’s side, supporting her in the divorce process, although West has not made it easy for her. Pete Davidson gained more popularity on social networks because of Kanye’s comments and publications in recent months.

Until recently, we knew that Pete Davidson would be going to space on the Origins ship; however, there has been a change of plans. The company stated that the actor would no longer be on the flight, although they did not specify the reasons. It has not been detailed who will take the actor’s place, but what is certain is that he will no longer be on the rocket.

One of the rumors is that the reasons are linked to the problems with Kim Kardashian’s ex-husband, Kanye West. It could be due to the posts and comments Kanye had made previously. Additionally, the rapper made a racist publication on his Instagram account, which caused it to be suspended for a day.

Kanye has continuously attacked Pete Davidson on social media, accusing him of being addicted to drugs and that he would share this habit with Kim and their kids. On many talk shows, they have commented on the situation, feeling a lot of sadness for the consequences Kanye’s attacks are causing on the couple.

Pete Davidson has been a trending name, though it hasn’t precisely been because of his career as an actor or comedian. Even though his show as a comedian is quite good and attracts attention, his situation with Kim Kardashian and Kanye West has taken over everything. His name was shining on its own for the first time when we learned he would travel to space with Blue Origin, although now this is no longer a reality.

It is not known if the cancellation of the space flight has to do with the current situation with Kanye West. However, considering the recent drama revolving around the West-Kardashian divorce, we can safely infer this might be the cause.