What Were the Top-Selling Games of 2020 in the US?

The charts in video games very much depend on where you look. While the gaming industry is global, the way we play depends on where we live. Certain consoles and platforms do better in one country than the next. Likewise, some types of games are more popular in the West than the East. As far as the United States go, the top-selling games of 2020 might seem surprising. If you follow gaming, then these games making the top of the charts actually underperformed globally. Still, they sold well in the US, which makes a difference to developers. Here’s what we know about the US charts for 2020.

Top-Selling Games of 2020 – US Charts Look Differently than Europe 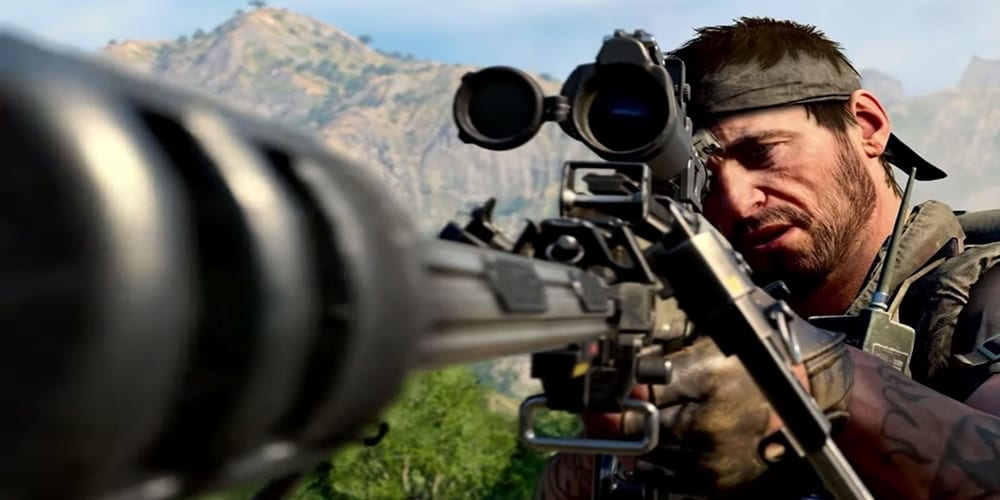 If you recall back a few weeks, then you might remember the UK gaming charts for 2020. In the UK, Assassin’s Creed: Valhalla took home the top award in a big way. As far as the US goes, things looked a little differently. In fact, one of the games that severely underperformed globally was the top-selling game of 2020 in the United States. According to the NDP, Call of Duty: Black Ops Cold War sold the most copies of any game in the US in 2020. This is significant because many consider the game to be a disappointment. Despite an active player base, it’s less popular and mainstream than most past games in the series.

Oddly enough, the second best-selling game was Modern Warfare, a game that released the year earlier. The popularity of the game is no doubt thanks to the rise of Warzone. Considering that the top two games on the 2020 charts came from Activision, that’s a great showing for the publisher. I find it interesting that so many people love Warzone but not the Call of Duty series. Funny enough, I find myself in that category a little bit. I had more fun with Warzone than most games in the mainline series. I really appreciate the twist the game took on the battle royale pattern.

The impact of Warzone certainly helped the game in the United States. Despite not getting the top spot in the UK, the US is a huge market for Activision/Blizzard. It’s not the first time the game has led the charts in the US at the end of the year In fact, it’s becoming quite a streak.

12 Years Running for the Call of Duty Series 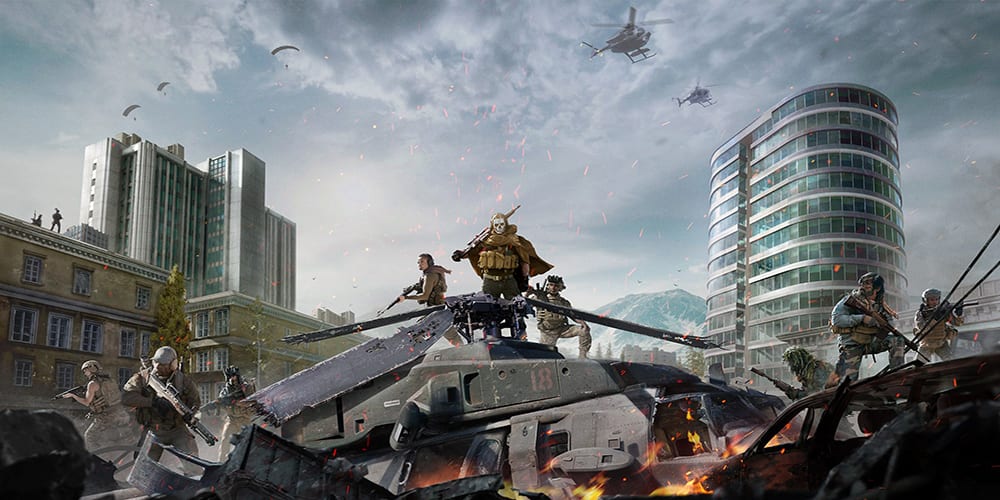 It’s remarkable how well the Call of Duty series does in the United States. If you see people trash these games, then just know a few things. Firstly, the games aren’t necessarily incredibly different year after year. The biggest changes as of late don’t even happen in the main games. Warzone redefined what people thought of the series, and we saw the impact on Black Ops Cold War in terms of reviews. People who didn’t enjoy Black Ops Cold War complained that it didn’t feel as exciting as the action in Warzone. The free-to-play mode is simply just more exciting to some players than the mainline games nowadays.

That’s fine if you’re Activision. If people are playing your game, then what do you care about how they play? Many who play the series spend a few bucks now and then on microtransactions. For big companies, that’s much more profitable than a $60 one-time charge for a game. Still, it’s incredible to have 12 years on top in a row. If they could spread the love to Europe and other countries, then Call of Duty would grow even more.

If you find Black Ops Cold War to be a fitting winner for the best-selling game of 2020, then let us know in the comments! Thanks for reading Comic Years for all things gaming, comics, and pop culture.