YO! Is that Vin Diesel breakdancing?! An old Breakin’ in the USA video of Vin Diesel poppin’ and lockin’ is on people’s radars now thanks to last night’s performance by the Yeti on The Masked Singer. In case you aren’t familiar, The Masked Singer is a singing competition where celebrities appear in full-on costumes to conceal their identities and a group of judges have to guess who they think is underneath the mask.

So last night, the Yeti performed “It Takes Two” by Rob Base & DJ EZ Rock and they knocked the socks off the judges with some pretty crazy dance moves. One of the judges, former Pussycat Dolls singer Nicole Scherzinger, said, “Last week you stripped it back and then you showed us how you can dance like nobody else. It was just so dope.” However, it was judge Ken Jeong’s (Crazy Rich Asians, The Hangover) guess that has brought B-Boy Vin back into the spotlight. 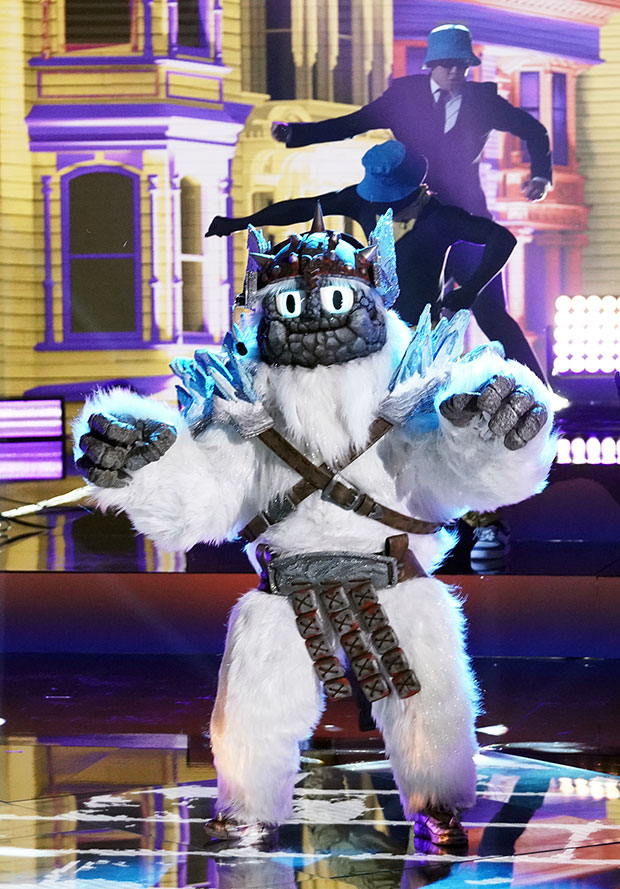 Jeong said that when he saw a pacifier in the performance, he “thought of, naturally,Vin Diesel in The Pacifier.” The Pacifier was a 2005 comedy film that Diesel starred in. Then he started to doubt himself since he wasn’t sure if Diesel could dance and host Nick Cannon responded with the now popular breakdancing video. “He was like a break-dancing champion,” Cannon said.

As if you need another reason to love Vin Diesel, he’s also a huge nerd. He has a well-known love of Dungeons & Dragons (although he wasn’t one of the new cast members announced for the upcoming movie), and if you look at his entire body of work, you’ll see that he often chooses films from the sci-fi and fantasy realms. From the Riddick series to Guardians of the Galaxy to the recently released Bloodshot, Diesel is probably one of the coolest actors out there (and it’s not just the fast cars).

What do you think of Vin Diesel’s short-lived breakdancing career? Let us know in the comments below!