Video Games As Investments - Is The Bubble Bursting In 2020?

Home » Pop Culture » Video Games As Investments – Is The Bubble Bursting In 2020?

Video Games As Investments – Is The Bubble Bursting In 2020? 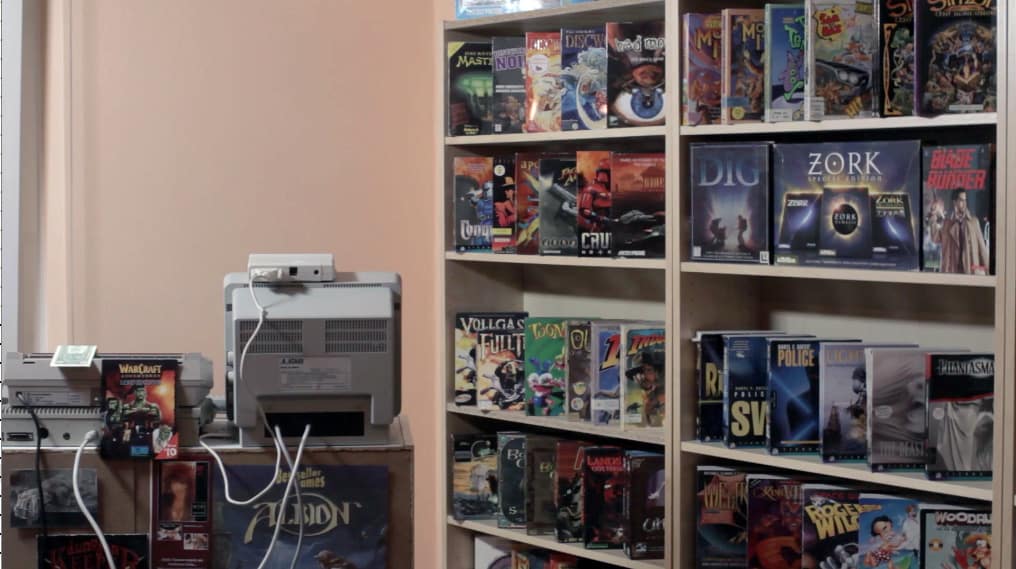 The gaming community is huge. Inside a single umbrella of people who enjoy or purchase video games, people interact with games for a number of reasons. Some people like to play games, others like to collect. A very few see video games as an investment. Unfortunately, investment mindsets lead to market bubbles. I’m in no way arguing that we’ll see a game collecting and investing bubble burst that affects the global economy. However, fans of retro games are already seeing inflated prices on consoles as young as the PS3 and Xbox 360. As we continue to see video games as investments force prices to skyrocket, is 2020 the year we see things start to tank?

What Determines a Games’ Price and Value?

Earlier in the year, somebody purchased around 40 NES carts in Florida. The pricetag? $1 million. How can that be possible? Well, some people love collecting rare items in a hobby they enjoy. You see it with art, movie reels, and even baseball cards. It’s great to love something and invest in the ability to have a one-of-a-kind piece of that world. It’s why I’ll never sell my Ken Griffey Jr. rookie card; I’m a huge baseball fan, so it means a lot more to me than its resale value.

In a number of ways, video games as investments are very much like any other collectible. I always prefer to compare games to sneakers; the analogy works better than Funko Pop! figures or Beanie Babies. To be honest, no elements of video game collecting or sneaker selling is privy to a system outside of basic economics. Price and value in collecting games are two different elements, even though they sound similar. Let’s discuss what makes a game’s price high, and what makes a game’s value high. In some cases, the two do not overlap. 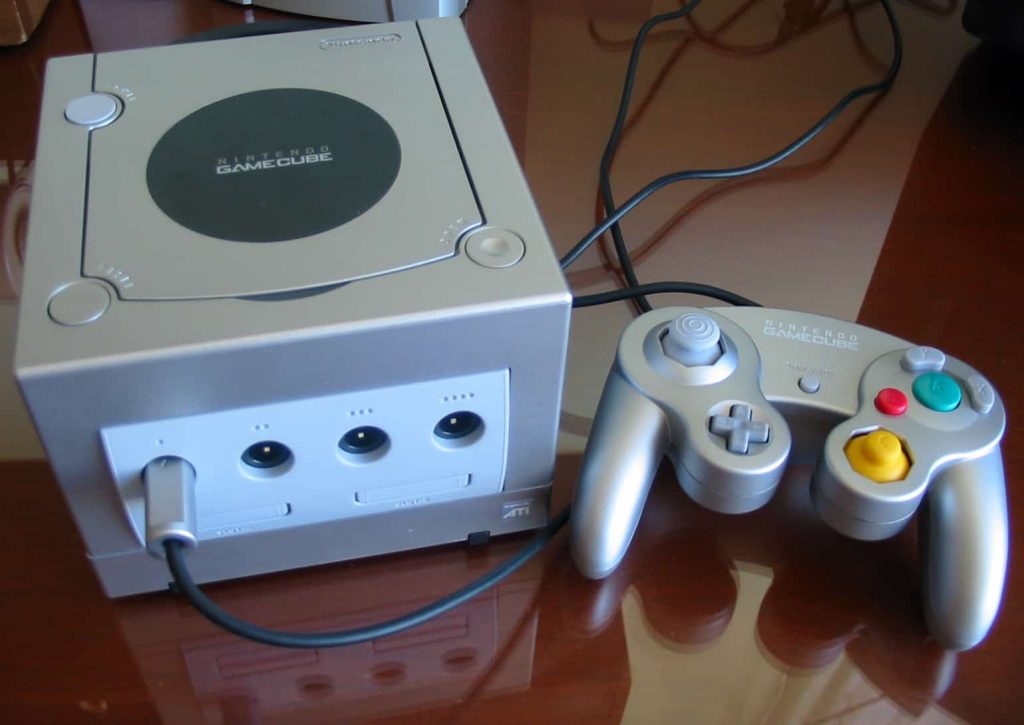 A Valuable Game Versus an Expensive Game

Value often always comes from two places in video game collecting. Firstly, games build value when they’re great games. The quality of the player’s experience can heavily dictate its value as the game ages. For example, Nintendo 64 copies of Super Mario 64 rarely dip under $25, and that’s only with heavy cosmetic damage. Most good or great copies of Super Mario 64 on eBay start at around $40, depending on how many sellers are listing that week. For a Complete In Box (CIB) copy, you’re likely paying near or above $100.

The game released decades ago, so why the sustained value? Well, many consider it to be one of the best video games of all time. Great games sustain their value years after their release. As mentioned above, there’s a second place that games can gain value, and that’s in their condition. The older the game is, the less pristine it is expected to be. Therefore, when someone has an Atari cartridge CIB with no signs of wear or tear, it sells well. Does that make it a great game? Not necessarily. You’ll see bad Atari games CIB for far less than something people recognize and enjoy.

Head to any Goodwill or thrift shop, and they likely have a video game section. Here, you’ll find copies of mostly sports titles. Why? Games like Madden and MVP Baseball release new versions of the game every year. Once Madden 20 releases, Madden 19 loses a ton of value. Well, that’s not the case with NCAA College Basketball 2K3 for the GameCube. The GameCube didn’t sell entirely well, and it was underpowered compared to its competition. For that reason, sports games didn’t sell well on the GameCube. Because of this, 2K didn’t make many copies of NCAA College Basketball 2K3. Now, if you stumble across this game at a Goodwill, I suggest you buy it immediately. The resale value of the game hovers around $500. 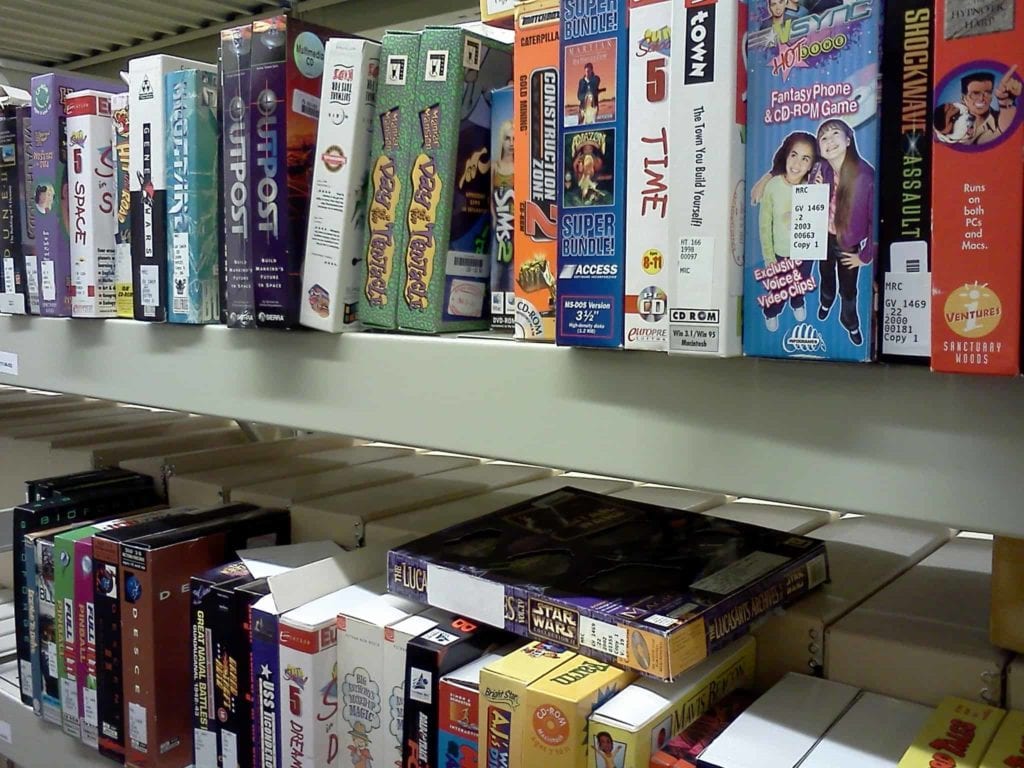 A huge reason some games get expensive are their lack of circulation. If you read my Fire Emblem History and Origins piece, then you know the series started failing in the early 2000s. For this reason, the copy of Path of Radiance for the GameCube sells $100 used and $300 CIB or near new. Nintendo consoles in general have a great resale market. Other consoles develop markets out of the rarity of their games. Consoles like the PSP, OG Xbox, and the DreamCast ended up losing in the market to other consoles. Because of this, some games for those consoles cost a lot more than their more popular counterparts.

If Video Games as Investments Continue to Grow, How Is That Bad?

The fun thing about collecting rare games is the fact that not everyone has access to them. Something like the Metroid Prime Trilogy sold like crazy for the Wii in resales because few copies were created. Then, Nintendo released the trilogy digitally. For a much lower price, you could buy the games digitally, tanking the value of the physical titles. Nintendo even did this with their less valuable NES and SNES games with the creation of the Nintendo Switch Online system. Microsoft killed some OG Xbox titles value when backwards compatibility came to the Xbox One. So, where does this leave video games as investments?

For hardcore collectors, a physical copy reins supreme. Digital copies could disappear or get deleted, leading to someone losing their beloved title. Physical copies, in the eyes of hardcore collectors, are the only matter of true ownership. They’re not wrong, but people like me don’t think that way. I really wanted to own a Super Nintendo console for a long, long time. Then, the SNES Mini released, and for the price of a single Super Metroid cartridge, I could have 25+ games pre-loaded into something that looks great on my gaming shelf. Companies know we’ll buy great games, so why let that money fall to the collectors market?

Emulators deserve a note here too. People can download copies of games for emulator consoles now. It’s worth noting this is illegal if you don’t own the game, but that stops very few people. With so many places to play games digitally, non-hardcore collectors won’t care how they’re getting access. They just want to play games. 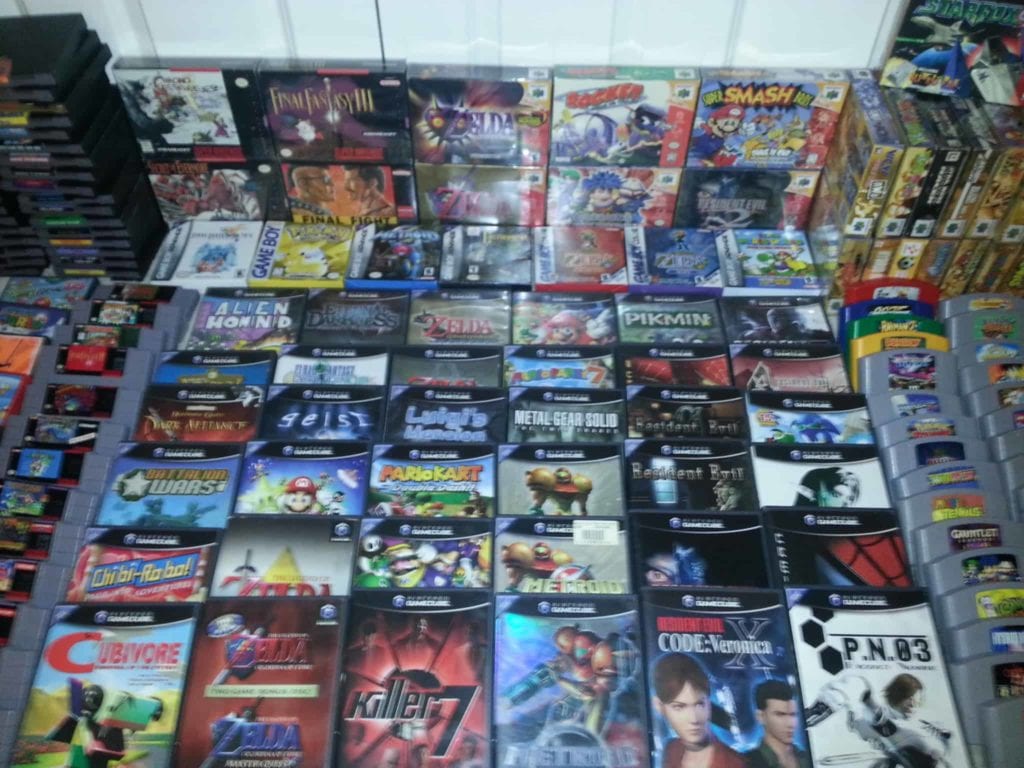 Trouble Ahead for Video Games as Investments

The rise of digital games could lead to a lot of valuable, expensive titles losing their worth. Suddenly, physical games which dominate the video game collecting landscape are going to cease to be desired. Consoles will always continue to hold their value, but emulators grow more and more powerful. Illegal or not, people enjoy playing what they want to play. It’s not like 2020 is bringing an end to video game collecting. People still enjoy the hobby, myself included. With the PS5 and Xbox Series X claiming to be backwards compatible, digital copies of older games are likely going to find their way to new generations of gamers.

Instead of having to shovel through shelves of a local games store, you’ll be able to buy these titles for a somewhat lesser price. Plus, it’s a lot easier. The hardcore collectors aren’t going anywhere, but losing a good portion of gamers to digital is going to hurt the resale market. Just how badly? We’ll have to see.

We love covering topics adjacent to gaming here at Comic Years. If there’s a topic you’d like to see us investigate, let us know in the comments! Thanks for choosing Comic Years for all things gaming, comics, and pop culture!