Venom: Let There Be Carnage Has Been Delayed Again - Comic Years

Home » Pop Culture » Venom: Let There Be Carnage Has Been Delayed Again

Venom: Let There Be Carnage Has Been Delayed Again 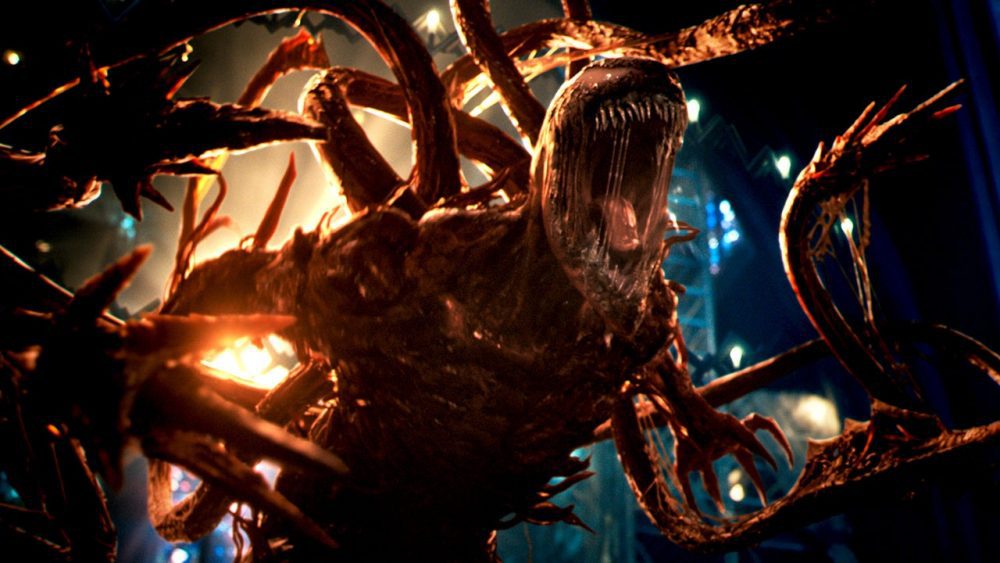 Fans have been waiting to see Carnage on the big screen for years, and why wouldn’t they. Carnage is one of the coolest villains Spider-Man or Venom go up against. Venom: Let There Be Carnage looks like it should be worth the years of anticipation we’ve put into it, but there’s one problem. Venom: Let there Be Carnage has been delayed again, this time until October 15th.

Why Has Let There Be Carnage Been Delayed

Carnage has been delayed for the same reason behind practically every single other movie delay in the last year and a half. We had about a 5 minute window where things were looking like they were improving for a lot of the world, and then the Delta Variant walked up and slammed that window shut so hard the TVA is probably going to recruit it. That window opening is what makes this delay hurt again. Originally, Carnage was set to release in October of 2020. We should have had our time with the angriest symbiote 10 months ago, but then it was bumped to June 2021, then September, and now we’re back to October. The movie theater industry has been crawling along and surviving off the sales of movies that would have done great no matter what. The international box office is just as far or further from a full recovery, particularly as Delta spreads.

This is a pretty major downer, but hopefully the delays mean a few things. Hollywood has had a long year to figure out how to keep production and post-production running without endangering too many people. More time to anticipate a movie you were already jazzed for just means you’ll have a bit more time to get hyped, remember how to balance a bowl of popcorn on your lap through a whole movie, and speculate wildly about the larger implications of Carnage and other symbiotes in the MCU. Waiting an extra month for a movie isn’t ideal, but we’ve all gotten used to things being so far from ideal. For over a year, the last movie I saw in theaters was Cats, but we all had to wait, even those of us whose last movie theater memory was those terrifying rat children and Idris Elba’s way-too-naked cat body. (Hopefully, that nightmare won’t make an appearance in another highly anticipated film: Sonic The Hedgehog sequel in which Idris Elba will play Knuckles).

So if a delay is what it takes for the movie to go through full production without any harm coming to national treasure Woody Harrelson, then we’ll do what we must. Cletus Kasady will still be a kickass villain in October, and we can wait for that. Venom: Let There Be Carnage is directed by Andy Serkis and set to debut on October 15th 2021.

How do you feel about Venom: Let There Be Carnage being delayed yet again? Come be bummed about it with us in the comments below.