Unknown Star Wars Project In The Works with J.D. Dillard And Matt Owens

Lucasfilm loves to keep things under wraps, and we can only imagine what the future holds for the Star Wars franchise. The release of Disney+ and success with The Mandalorian (read our review of the season finale here!) has proved that there is plenty of potential for content away from the big screens. Well, there’s a new and unknown Star Wars project in the works, and it’s unclear what that means. Let’s take a look at what we know so far!

The Hollywood Reporter recently released information about a new Star Wars project that’s in development. Though, very little is known at this point. J.D. Dillard is one of the few creatives that are already on board. He’s most well-known for his directing work on Sleight, a 2016 sci-fi drama. Matt Owens, known for his writing on Netflix’s Marvel show Luke Cage, as well as Agents of SHIELD is also on board. 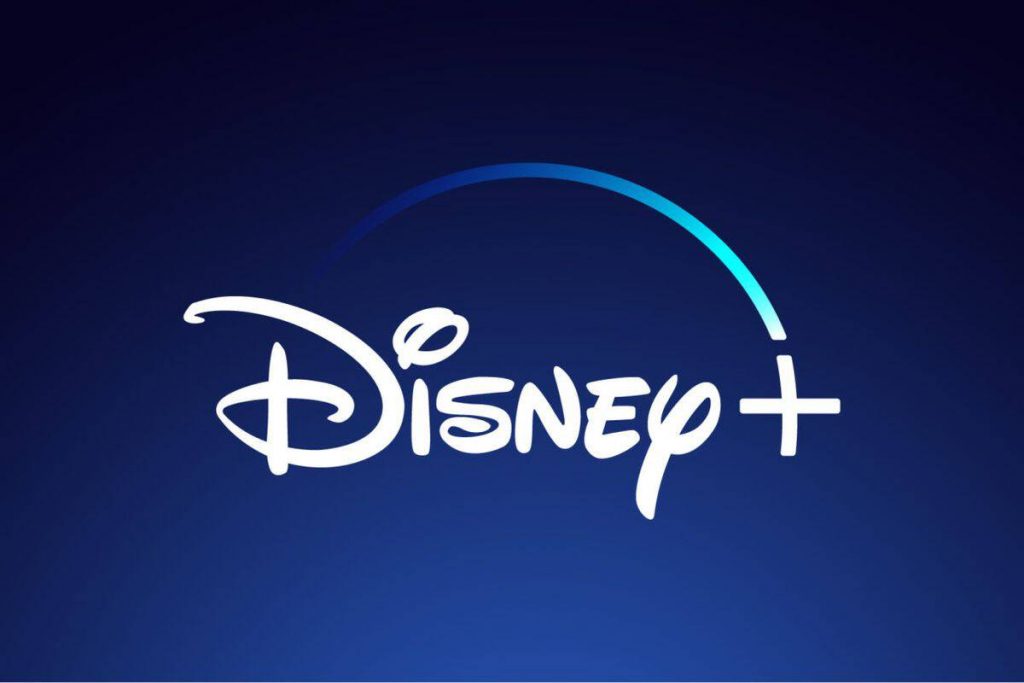 As far as we know, this new project is unrelated to Kevin Feige’s feature film pitch. It’s also unlikely that details of that movie will release anytime soon, as it’s not set for release until 2022. So, if we had to place bets, we think that this unknown Star Wars project might just land on Disney+. As the streaming service continues to find its footing, it’s certain that big franchises like Star Wars are big enough draws to keep up subscription numbers.

Bob Iger, the current CEO of The Walt Disney Company, has shown some pretty big faith in the future of the franchise with streaming. His short-term priorities remain developing content for Disney+. So, it’s likely that we’ll hear more news about this unknown Star Wars project, among others, in the near future.

Readers, what are your hopes for the future of the Star Wars franchise? What would you like to see on both the big screen and the small screen?