Under the Banner of Heaven - New Hulu Production with Andrew Garfield

Under The Banner Of Heaven – New Hulu Production With Andrew Garfield 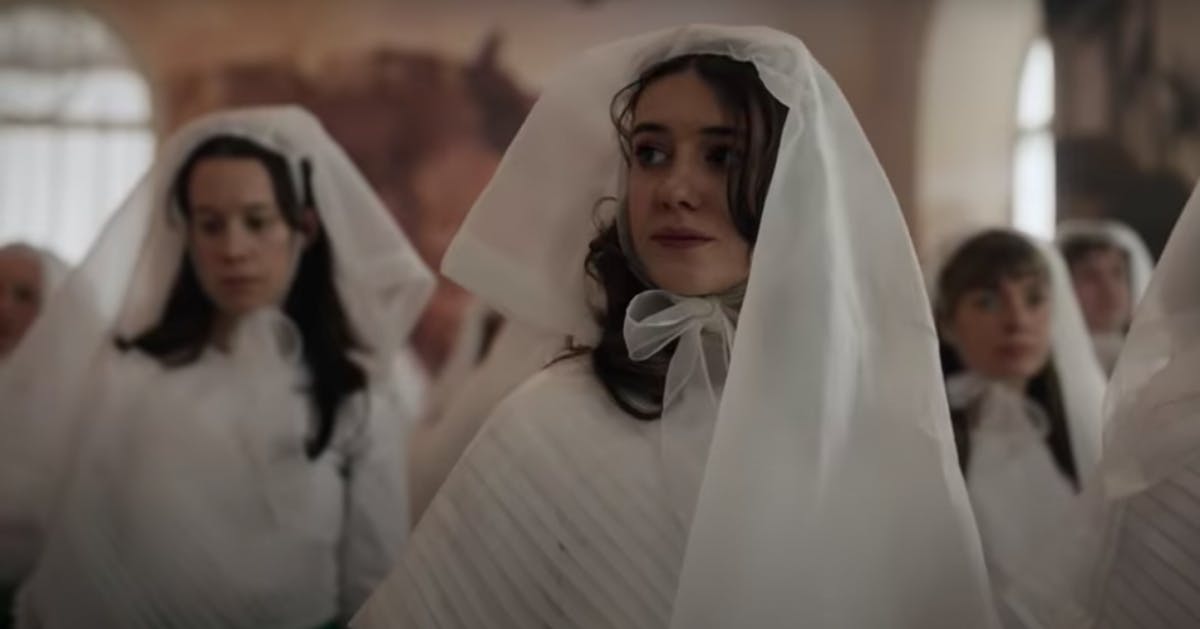 Under the Banner of Heaven is a new Hulu production categorized as a drama, suspense, mystery, and intrigue story. This one is based on the book and the real events of a criminal case that shocked the world. FX is producing this miniseries and stars Andrew Garfield, best known for his roles in Spider-Man and Tick, Tick… Boom!

This production promises to cause stomach-churning for many. Since it offers insights into a real-life horrendous crime. Likewise, we will see the negative or dark side of a religion and how its dogmas could lead to such a horrible crime. This series will release its first two episodes on April 28. This miniseries promises to deliver all kinds of action, with a protagonist who has already acted in pursuit of justice and will do it again but without superpowers.

Under the Banner of Heaven’s Review

Under the Banner of Heaven is based on a book of the same name. The book was published in 2003 by author Jon Krakauer, who used this real-life case to introduce his book of suspense and intrigue.

The plot of the series takes place somewhere in Utah in 1984. It begins with our protagonist playing tenderly with his daughter until he receives a call that interrupts his happiness. In the same call, the detective is informed of a brutal homicide in which two people, a mother, and her daughter, were victims.

When the detective Jeb Pyre begins to investigate the case, he discovers a connection with the holy churches of the time. These churches belonged to the Mormon religion, and the events developed in a very radical time, with polygamy and certain passivity of women. As he investigates more, he finds more darkness in the members of this religion of the Fundamentalist Church of Jesus Christ of Latter-Day Saints.

A Look Into the Plot and Performances

This FX show will have a height cast, showing a story full of uncertainty and religious shocks. In it, we will have Andrew Garfield playing the role of Jeb Pyre, the detective who conducts the murder investigations and is discovering the atrocities that have occurred in the name of a holy church.

Daisy Edgar is another actress who will have a significant role in this production. She will portray the deceased mother, Brenda Lafferty, and all the experiences before her death. We will see the religious events in which she participated and the actions that led to her tragic end.

Wyatt Russell plays the role of Dan Lafferty, Brenda’s husband, whose pride and arrogance surpass his faith in religion. Lafferty’s character is rather radical and seeks by all means to become the patriarch of the whole family.

This series is based on an investigation plot of a rather brutal homicide. The show shows investigations and sample events before the murder, which will bring out the worst actions of the Mormon Church around this tragedy.

The show’s premiere promises to be quite striking, showing the events of this true story that shocked the world. It stars first-class actors who will show us all sides of the facts in their representation. The appointment with Andrew Garfield and the rest of the cast is this April 28, so don’t miss it.