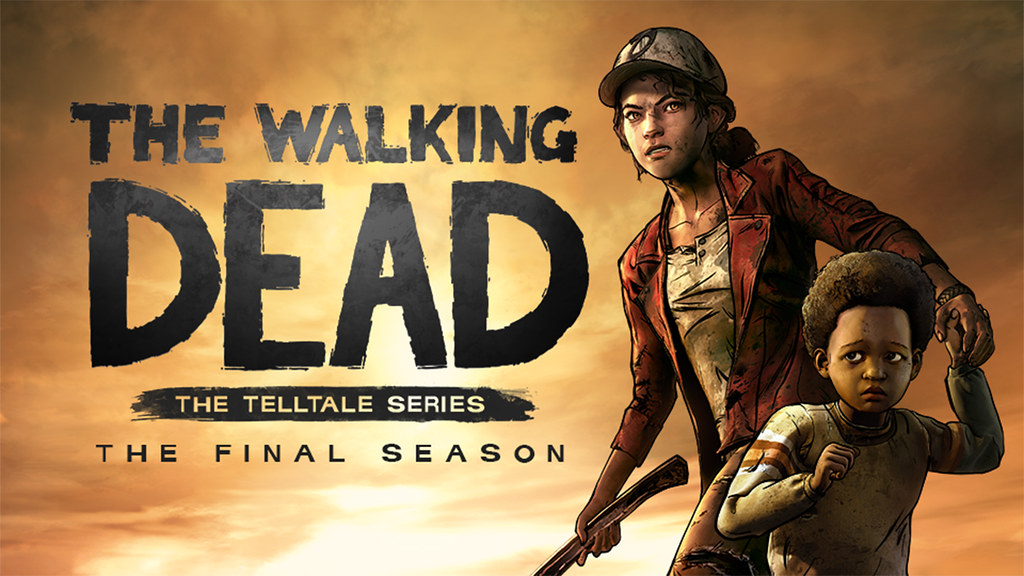 Tillie Walden has been among the most influential modern cartoonists. She’s made amazingly powerful comics this century. And, most of them revolve around her portrayal of queer fiction. The Walking Dead LGBT+ Culture is another fantastic example of her prowess.

Comics and graphic novels about queer culture have been more prominent than ever. As Polygon states, 2021 has sold more comic books than the previous years.

And, we can see it today. DC and Marvel have celebrated pride in their own ways. Even merchandising has followed this trend. So, this hasn’t been a weak trend.

Webcomics have been a huge place for queer stories. We’ve seen successes like Check, Please!, Heartstopper, and Lore Olympus.

That goes back to Walden’s catalog. Her latest release, Clementine: Book One, will be a first for her. She’ll be able to cover her favorite character from Telltale’s TWD series. And, that includes her growth as a real character.

Tillie Walden and her passion for the medium

As the article suggests, her passion is as clear as her talent. We kind of owe her for two comics’ influential figures. She loved Buddha, with its beautiful story and simple line art. But, it also touched on complex subjects. We’ve got religion, trauma, and more.

Manga was also a huge entryway to comics. Dragon Ball Z was one of her favorites. But, she never read any shoujo. She does teach a large shoujo assignment. Yet, that’s not the influence readers should expect in Clementine.

She also owes a lot to Scott McCloud. She attended one of his workshops when she was 16. And, it made her decide that comics was her path. McCloud encouraged her to keep it up. Yet, it surprised her because of the “lack of talent” in her work. From there, she started writing comics non-stop.

The Walking Dead LGBT+ Culture: The exploration of love and coming-of-age

Walden is famous for her explorations of the cosmos, love, and coming-of-age. We can expect a lot of that in Clementine: Book One.

We must note that Clementine is already a high-profile queer character.

She was introduced in Telltale’s The Walking Dead: Season One. She was only 8 years old at the onset of the zombie apocalypse. But, she quickly grew into a badass survivor, capable of anything.

The final season of the series saw her confirmed as a queer character. Players could choose to have a relationship with a boy or a girl.

So, Walden felt at home bringing her queerness to pages. It was a unique opportunity with fantastic potential. She used her own experiences and trauma to inform it. And, it’s been a ride to take on her shoes.

Being a queer person in a messed up world is weird. But, it’s also filled with opportunities.

The idea that a broken world can become a good one is key to its appeal. She gets to reshape the world in her image. And, that’s a really special feeliing.

The Walking Dead is a unique universe with those chances. That’s more significant when the characters are the center.

The controversial angle of the work

Walden’s take moves Clementine somewhat away from her badass characteristics. She was tough in the video game. And, that made her an inspiring and relatable character.

But, being a badass means being tough. And letting that toughness mess her up and heal from it is tough. That’s one of Walden’s main angles during the work.