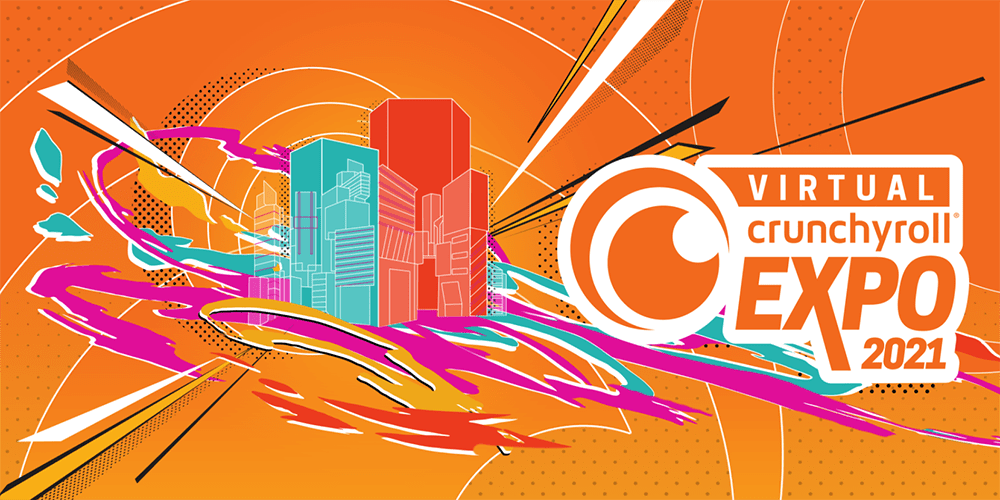 The Virtual Crunchyroll Expo is coming up quickly! I’m excited to sit back and enjoy all of the great reveals, features, and more coming the first week of August. Until then, we wait patiently for the big week for anime fans. Luckily, Crunchyroll isn’t leaving fans hanging when it comes to what we can expect at the Expo. A new announcement revealed a huge Virtual Crunchyroll Expo guest lineup including stars from many top series. Fans of JUJUTSU KAISEN, My Next Life as a Villainess: All Routes Lead to Doom! X, and more are going to be very happy with the lineup. Honestly, anyone who loves anime will be. Let’s dive into what we learned about the upcoming Expo and its guests.

Here’s the Guest Lineup for the 2021 Virtual Crunchyroll Expo 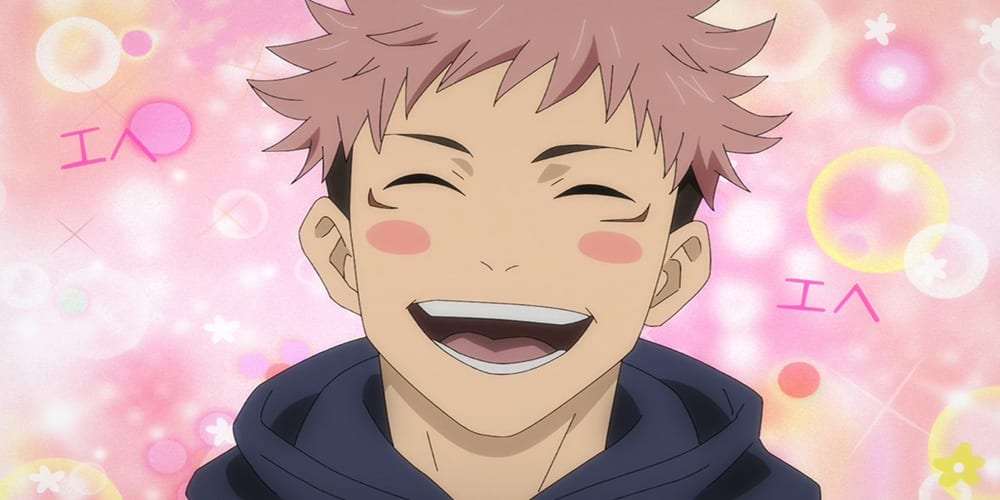 If you’re a fan of the popular series Crunchyroll streams worldwide, then you’ll likely love this virtual Expo guest lineup. Firstly, Yuji Itadori himself, Junya Enoki, will be a guest supporting his iconic performance in JUJUTSU KAISEN. He also played the leading man in the Crunchyroll Original TONIKAWA among other huge series. Additionally, Maaya Uchida, the voice of Catarina Claes from My Next Life as a Villainess: All Routes Lead to Doom! X will also appear. Her co-star Sumire Uesaka, the voice of Susanna Randall, will be at the Virtual Expo as well.

Voice actors for the upcoming series on the Crunchyroll Summer 2021 Anime Lineup will also make appearances. They include voice actor Kanon Amane, who stars as Memempu in SAKUGAN. Show producer Takayuki Funahashi will join her. Interestingly, Amane was chosen from over 1,400 applicants for the role, so it’ll be exciting to hear from her.

The summer anime Girlfriend, Girlfriend will also feature the three voice actors who play characters caught in a love triangle in the new series. Actors Ayane Sakura, the voice of Saki Saki, Azumi Waki, the voice of Nagisa Minase, and Junya Enoki, the voice of Naoya Mukai, will all attend. Lastly in the new lineup of announcements, Wataru Hatano, voice of Rihito Hiyakawa and Nobunaga Shimazaki, voice of Kosuke Mikado, from The Night Beyond the Tricornered Window will promote the horror series which debuts in October.

There are even more people lined up to appear at V-CRX. Be sure to check out the full list on the Expo’s website! 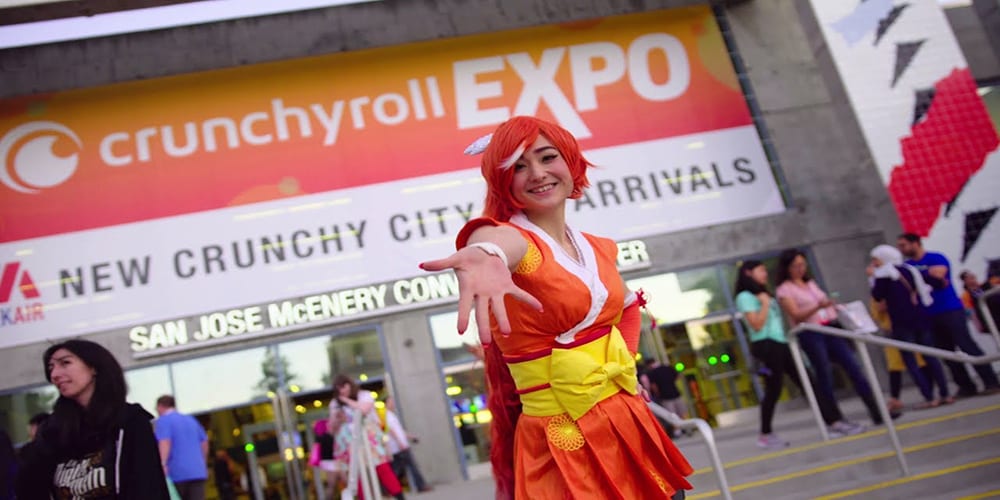 If you’re into cosplay, then the virtual aspect of conventions this year and the one past are definite bummers. Luckily, Crunchyroll is bringing the cosplay fun to fans at home! Crunchyroll-Hime’s Cosplay Cup will take place on Friday, August 6, 2021 at Virtual Crunchyroll Expo 2021. DJ TeddyLoid is playing a set at halftime of this exciting competition. Hopeful participants can look at applying to the Cosplay Cup here. Likewise, the pre-show for the Cup will include a category for best pet cosplay! Submissions are currently being accepted on Twitter now using the hashtag #VCRX alongside your pet’s name, their character, and a photo of your furry friend in their best anime attire.

Fans eager to see all of this and more unfold will only need to wait less than a month!  The expo takes place from August 5-7 and streams live online for free. We’re excited for the event and can’t wait! Let us know what you’re looking forward to most in the comments!