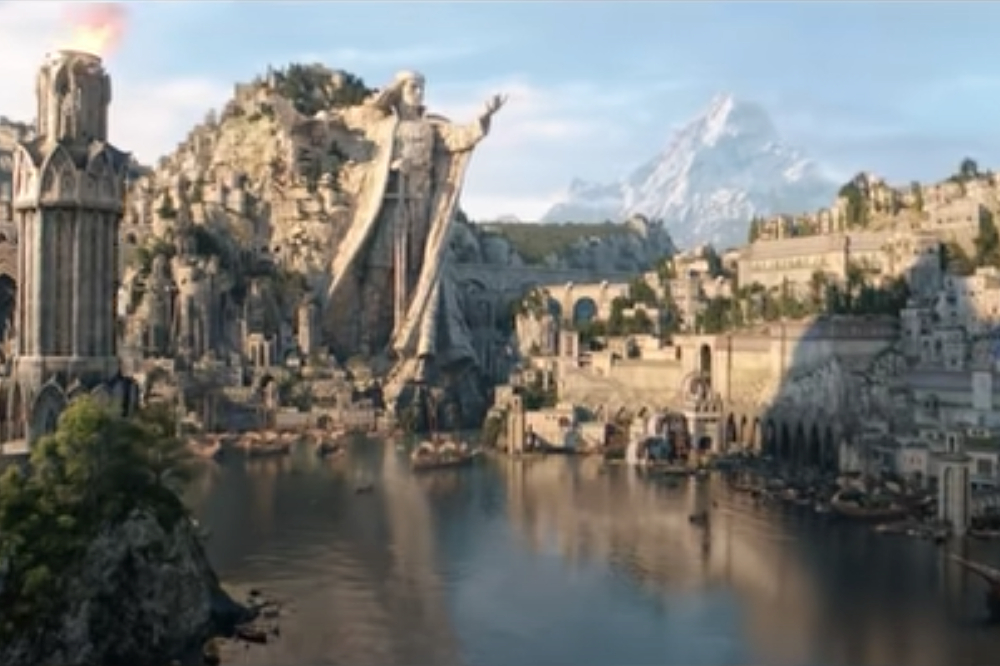 Amazon has presented us with a trailer for the series, although they prefer to call it more of a teaser. It lasts approximately two and a half minutes, giving us a preamble of what we will see in this show. The second trailer lets us discover the series’ characters, plot, and more about this production.

Second Trailer of The Lord of the Rings: The Rings of Power

Amazon Prime Video published a new trailer of The Lord of the Rings: The Rings of Power on its official youtube channel. This teaser starts with Galadriel’s voice: “There was a time when the world was so young, there had not yet been a sunrise, but even then, there was light.’ As we hear these words, we see the images of Galadriel’s eyes, a short-haired elf, and a view of the city.

As the trailer continues, we hear the following: ‘Elves have forests to protect, dwarves their mines, men their fields of grain, but we Harfoots have each other.” That’s when we see the Harfoots, ancient ancestors of Hobbits, for the first time.

The next scene shows us Galadriel and Elrond speaking in an arctic environment. “You have fought long enough, Galadriel; put up your sword,” Elrond says. Galadriel then tells him that the enemy is still out there, and the question is where. As the music and this conversation continues, we see Elves in an ice cave and a city that could be Romenna. The conversation ends with Galadriel telling Elrond, “You have not seen what I have seen.” Here we see a shocking scene: Galadriel looks at several dead bodies that seem to be underwater. The setting could refer to the end of War of Wrath.

One minute and twenty seconds into the trailer, we see Gil-galad say, ‘Darkness will march over the face of the earth, it will be the end not just of our people, but all peoples.” The music becomes more urgent and the images faster. We see Harfoots, Elrond entering Khazad-dum, King and Prince Durin cracking the stone, Charging horseback riders, Isildur on a ship, and a crowd cheering.

The final seconds are the most intense, and the trailer ends with a scene of the Harfoots walking as a voice sings, “Away I must wander this wandering day…”

One of the Most Anticipated Amazon Series

Fans of this franchise have long awaited this series that will be released exclusively on Amazon’s streaming platform, Amazon Prime Video. John D. Payne and Patrick McKay wrote the script, and Juan Antonio Bayona, Wayne Yip and Charlotte Brandström directed it. 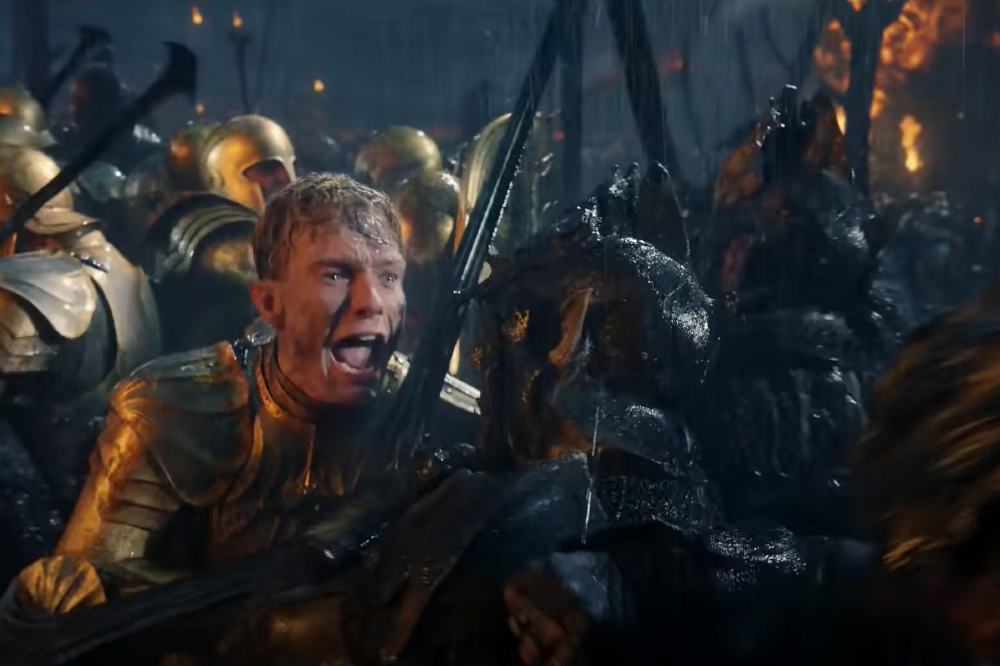 The series will be seen on the Amazon Prime Video platform on September 2, announced both by Amazon directly and shown in the movie’s new trailer. The same had initially been announced for 2. However, COVID-19 delayed its production and release.

Watch the full trailer below and leave your thoughts in the comments.