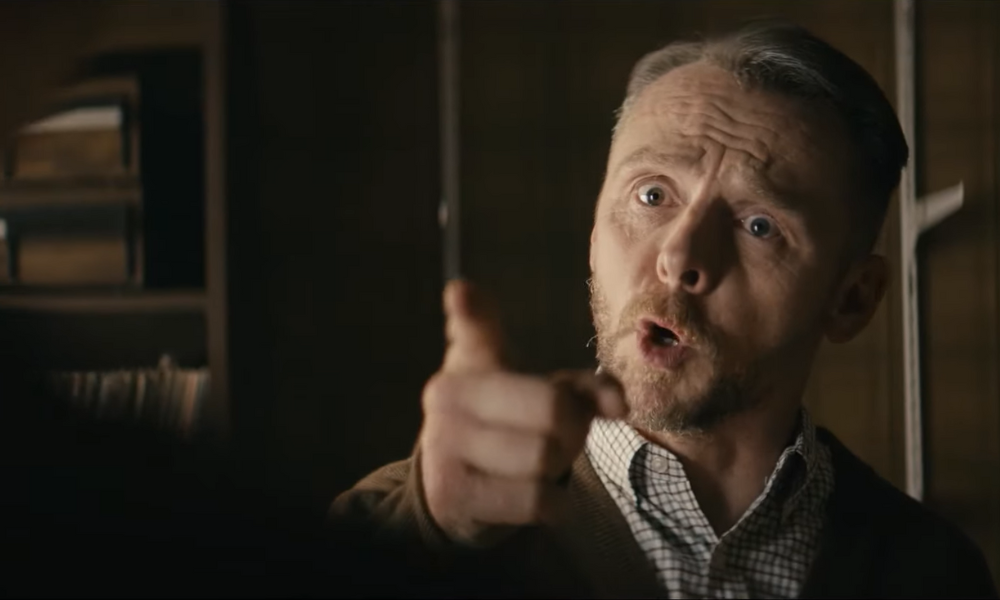 In an interview, Simon Pegg shares why he won’t be joining the Marvel Cinematic Universe franchise or any Marvel projects in the foreseeable future.

For the past years, we’ve seen more seasoned actors and actresses join the Marvel Cinematic Universe franchise. The latest Marvel film, Thor: Love and Thunder, was Christian Bale’s debut in the MCU. Angelina Jolie joined Marvel with her role as Thena in Eternals, and Charlize Theron made a cameo in Doctor Strange in Multiverse of Madness. However, this sudden surge in well-known actors joining Marvel does not apply to everyone, and Simon Pegg is one of them.

The English actor and comedian starred in the Star Trek franchise as Montgomery “Scotty” Scott. Aside from his role in this sci-fi franchise, he starred in Amazon’s The Boys in its first season as Hughie’s father. Next year, we’ll see him in yet another franchise as Benji Dunn in Mission Impossible. Despite him being part of many successful movie franchises, it appears that the actor has a different take when it comes to joining Marvel.

In an interview with Newsweek or his upcoming animated film Luck, the actor talked about his experience being part of the Mission Impossible franchise. Additionally, he gave his thoughts on potentially joining the Marvel Cinematic Universe.

Pegg mentioned that he wanted “to do more sort of grown-up stuff” and gave the nod to the Mission Impossible franchise, calling it “a very grown-up franchise.”

“I kind of want to do more sort of grown-up stuff in the future. I think Mission Impossible is a very grown-up franchise. I think it’s a franchise, which is aimed less at big kids than it is just big people, but I quite want to do some more drama.”

He follows this by saying he’s not in “any rush to join the MCU” as he wants to feel “a bit more free.”

“I’m not in any rush to join the MCU or anything like that. I kind of feel like I kind of want to be a bit more free. You join those things, and then you’re tied to them for years, and that can be a little bit restrictive.” 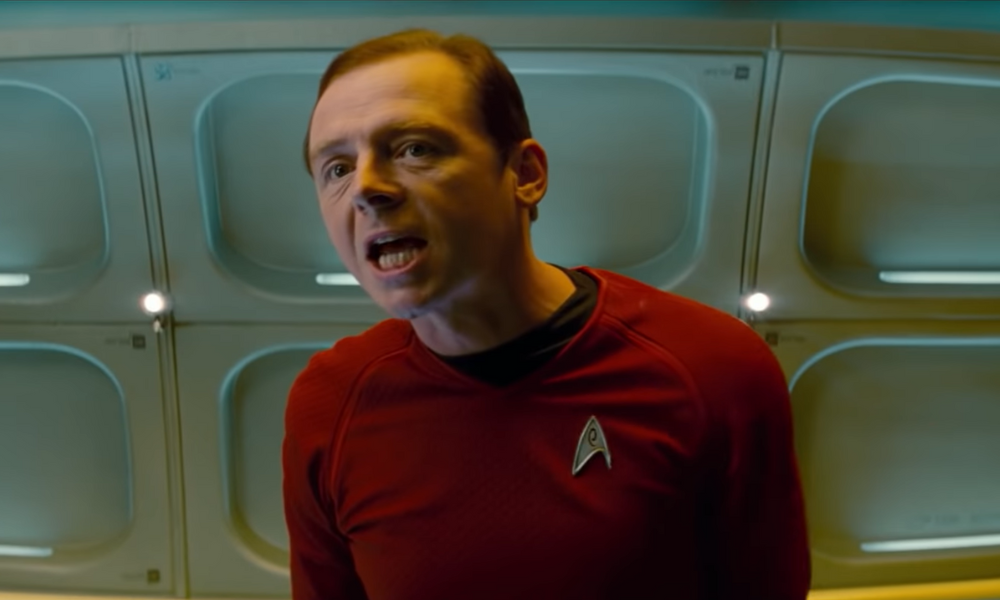 The pitfalls of being in MCU

Joining the Marvel Cinematic Universe franchise also has its cons; one of these comes from the demands of their contracts. Elizabeth Olsen previously shared the heartbreaks she got for losing roles she wanted to play because of being in the MCU.

“It took me away from the physical ability to do certain jobs that I thought were more aligned with the things I enjoyed as an audience member,” Elizabeth Olsen said in an interview with The New York Times.

Ethan Hawke who starred in Marvel’s Moon Knight, shares the same sentiments with Pegg when asked about his future in the Marvel Cinematic Universe. In an interview with IndieWire he shared that he’s “not interested in long-term commitments.”

Despite Hawke’s refusal to appear in future Marvel projects, he called the company “extremely actor-friendly.” For him, Marvel values the passion their actors have for their projects.

“I think Kevin Feige had a great thing happen with Robert Downey Jr. and he understood that Downey’s passion was a large part of the success. When actors are excited by a part, audiences get excited about watching them. Feige understood the algorithm there, so they’re extremely respectful toward the process.”

Marvel Cinematic Universe franchise continues to expand movie after movie. That said, time will only tell if Simon Peg will play a Marvel character in the future.