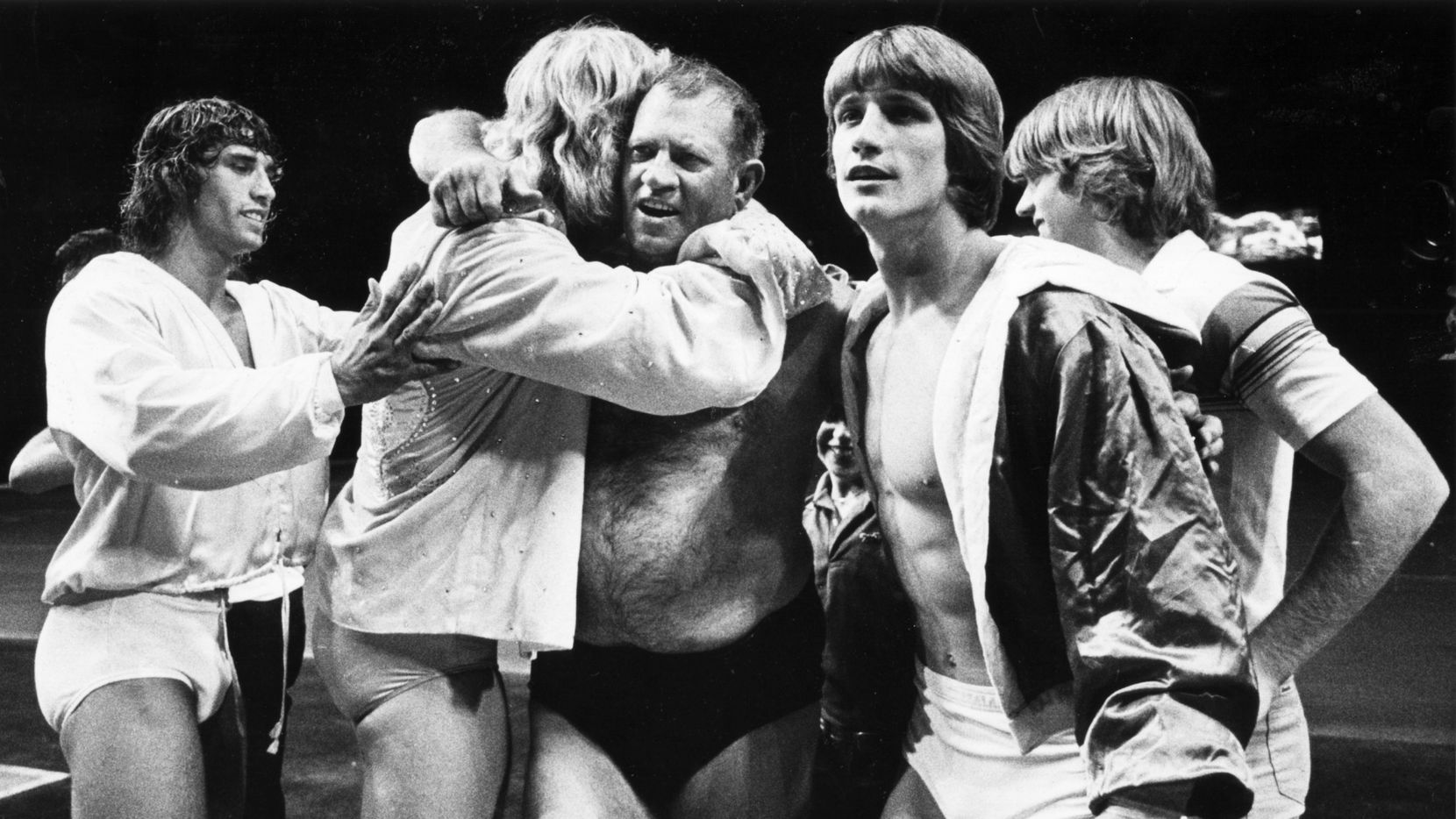 Since A24 is the studio behind The Iron Claw, you can definitely expect it to be good, as they’ve got plenty of recent successes under their belt. These include X, Everything Everywhere All at Once, Pearl, and plenty of others. Also, Sean Durkin is both the director and writer of the movie. Previously, Durkin worked on Martha Marcy May Marlene and its sequel Mary Last Seen. Additionally, Durkin directed the TV show Southcliffe and the film The Nest.

When A24 first announced the film, Durkin stated that he was “very excited about this one. It’s another family portrait about a wrestling family who revolutionized the sport and then suffered tragedy.”

Currently, there’s no word on when A24 will release The Iron Claw film. However, since it’s still in filming, we expect it no earlier than 2024.