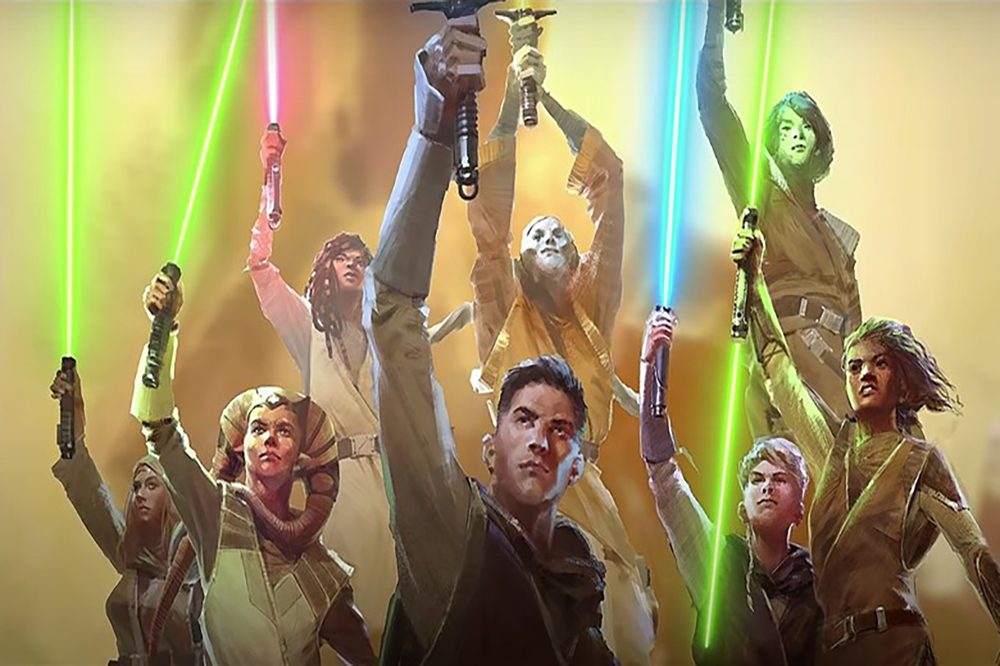 It’s a great time to be a Star Wars fan. Between The Book Of Boba Fett series premiere and new novels out this month, there’s tons of content to explore. One of the biggest endeavors taking place within the Star Wars media landscape right now is The High Republic. Set 300 years before the Prequel Trilogy of films, this era is the Jedi at the height of their influence. The first phase of media, including books and comics, is entering its final wave this year. Luckily, there’s more coming in a brand new project within the era. The High Republic phase 2 announcement shocked fans with a bold plan that once again transports us further in the past of the Jedi. Here’s what we know about the new content coming and what to expect from Star Wars The High Republic in 2022.

What We Know About The High Republic Phase 2 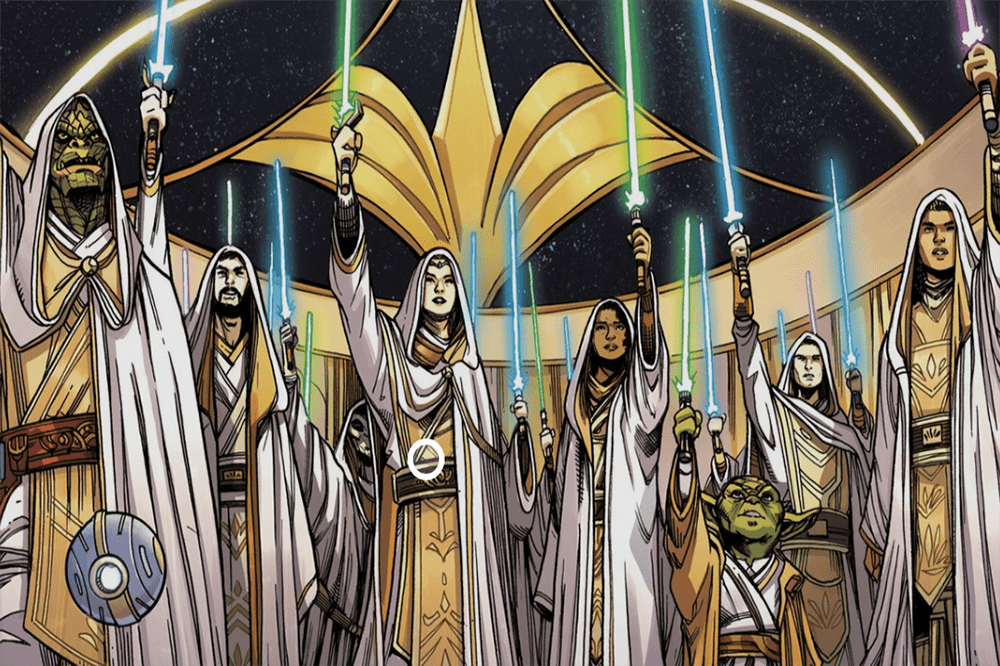 Lucasfilm announced The High Republic phase 2 one year after the launch of the era via novels, comics, and more. The new phase, entitled “Quest of the Jedi,” is set to take us even further in Star Wars history. The first phase explored the time 300 years before The Phantom Menace. Now, phase 2 of the High Republic will take us 150 years earlier than that.

This is going to be a bit of a confusing thing for fans who already didn’t like the historic Jedi approach to the new stories. Personally, I’m all for it. This will provide some needed context to some events that are referred to casually in the phase one media. Plus, it looks like Lucasfilm and Disney are going even bigger this phase. Authors Zoraida Córdova, George Mann, Tessa Gratton, and Lydia Kang join the current rotation of authors who will continue developing this era. With events in phase 2 taking place so much easier than the first wave of High Republic content, what can we expect?

Why Go Back This Far in Time for The High Republic Phase 2? 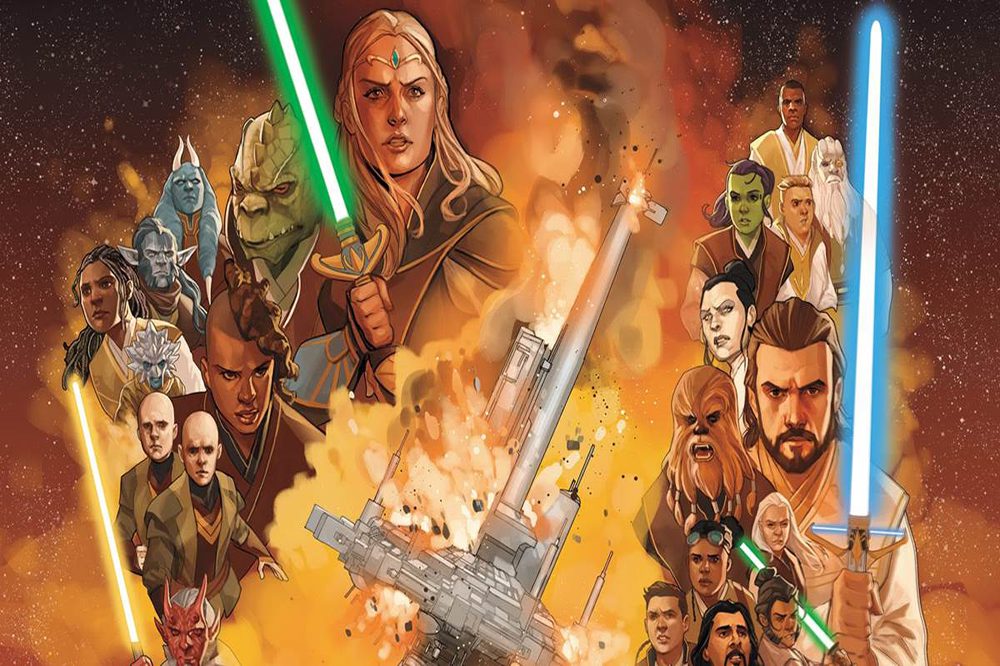 Overall, the move seems to be a way of elongating the sequence of events leading to wave one disasters. The opening of Light of the Jedi shocked me with the utter destruction taking place. Now, a further dive back in Jedi history might show us where early divisions began. Most importantly, we might get more context for the Nihil, the space pirates set to destroy the Republic. In short, there’s so much we still don’t know despite dozens of books and comics to this point.

With more room to let the stories and world-building breathe, this might be the best thing for The High Republic. I love what we’ve seen so far. That said, there’s a lot more coming this month to look forward to. From new comic runs to books closing out phase one storylines, here’s what’s coming in 2022 for The High Republic.

Star Wars Books Coming Out in 2022 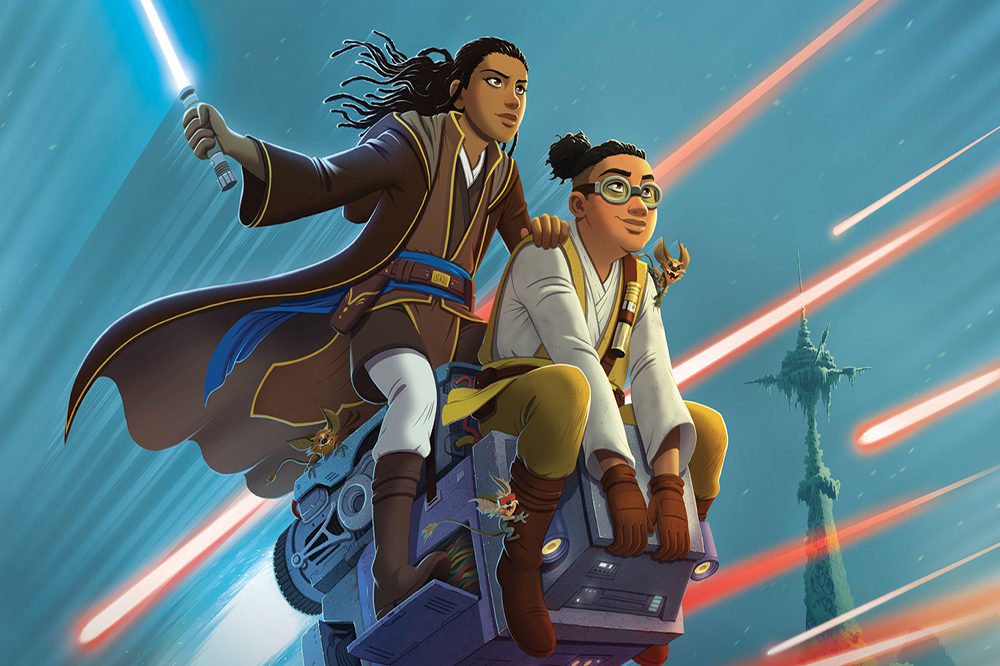 We know that Star Wars The High Republic phase 2 begins in October 2022. That said, the new wave of content isn’t the only new books, comics, or content coming from the era this year. Firstly, let’s discuss the books coming out this year. Things started on January 4 with Star Wars: The High Republic: The Fallen Star written by Claudia Gray. The book is the third in the adult novel series and follows up events from Light of the Jedi and The Rising Storm.

The middle grade novel Star Wars: The High Republic – Mission to Disaster by Justina Ireland intended to release the same day. Now, it’s delayed in physical versions until March 1, 2022. Interestingly enough, you can still get the audiobook and ebook now. I’ll have a review for that up shortly on Comic Years, as well as The Fallen Star. Mission to Disaster follows the events of A Test of Courage and Race to Crashpoint Tower.  The YA run of books receives its newest release on February 1 with Star Wars: The High Republic – Midnight Horizon by Daniel José Older. This release follows Into the Dark and Out of the Shadows.

Continued runs of Marvel Comics, including Cavan Scott’s mainline The High Republic series, continue in 2022 as well. A new Dark Horse Comics is expected to release in 2022. Overall, there’s a lot to keep up with. If you’re someone who shrugs off YA novels or middle grade books, then let me argue the opposite. There’s great content in these novels, no matter the intended audience.

Catch Up with The High Republic Books and Comics 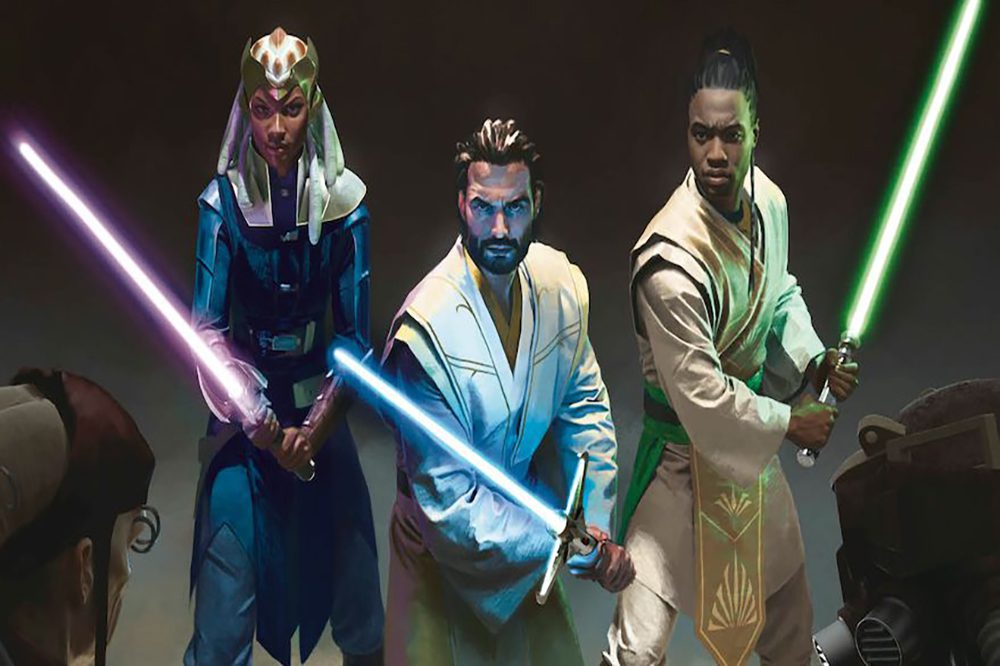 If you’re looking at where to start with The High Republic, then here’s what to do. The best place to utilize as a resource is the High Republic dedicated website. Here, you’ll find timelines for the era as well as all media released so far. Across many adult novels, YA novels, comics, and more, there’s quite a bit to follow. That said, the content releasing in 2022 includes time in between new releases. That said, there is quite a bit to dive into. The list is going to get longer as well with The High Republic phase 2 and more content this year.

Overall, any questions about Star Wars The High Republic are welcome in the comments! I do my best to keep up with all of it. Firstly, I love all things Star Wars. Secondly, that’s how we keep up with all the latest news and releases here at Comic Years for the newest Star Wars era. If you’re curious about anything High Republic, then let us know down below.