The Batman Calzony Lets You Fight Crime From The Comfort

Little Caesars is giving fans a chance to fight alongside the Caped Crusader from the comfort of their home! The pizza chain announced that they were teaming up with The Batman movie and are creating a Batman calzony! Are your tastebuds ready to fight some crime? Let’s learn more about the Little Caesars Batman calzony!

What Is This Calzony Dedicated To The Dark Knight? 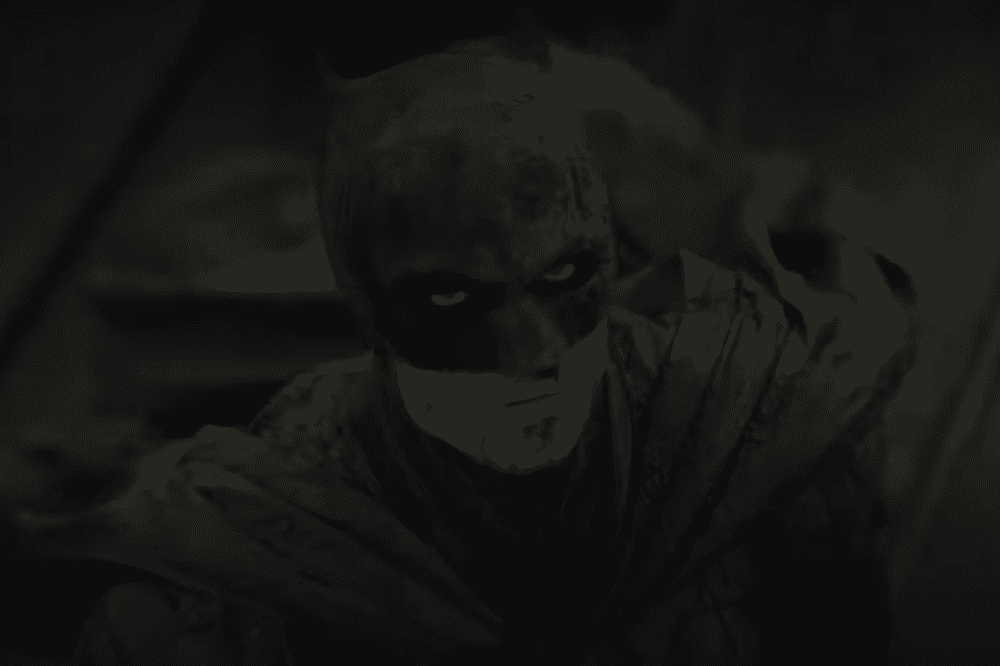 According to the Little Caesars’ webpage, the Batman calzony is an eight slice “pepperoni pizza with a Parmesan and buttery-tasting, calzone-like crust filled with Garlic White Sauce, Cheese and Julienne Pepperoni plus Crazy Sauce.” It’s available for ordering on the Little Caesars app as well as in-person for $7.99. In addition to satisfying your stomach, purchasers can also “help the Batman solve the riddle for a chance to WIN!” After purchasing the Batman calzony, fans can scan a code on their pizza box and enter The Batman x Little Caesars® Crack The Riddle Challenge. The challenge includes two grand prizes (a 4-day/3-night trip for two to a Sponsor-specified location to attend the red carpet premiere of The Batman); four first prizes (one hometown movie screening of The Batman for the winner and up to 50 people and $450, awarded in the form of a check to help offset taxes); two second prizes (a prop replica from The Batman); 20 third prizes (signed posters from The Batman); and 448 weekly prizes.

The movie is going to look at a Bruce Wayne that’s still very early in his vigilante days and “the dual role of Gotham City’s vigilante detective and his alter ego (as a) reclusive billionaire.” The official synopsis is as follows:

“Two years of stalking the streets as the Batman, striking fear into the hearts of criminals, has led Bruce Wayne deep into the shadows of Gotham City. With only a few trusted allies — Alfred Pennyworth, Lt. James Gordon — amongst the city’s corrupt network of officials and high-profile figures, the lone vigilante has established himself as the sole embodiment of vengeance amongst his fellow citizens.

“When a killer targets Gotham’s elite with a series of sadistic machinations, a trail of cryptic clues sends the World’s Greatest Detective on an investigation into the underworld, where he encounters such characters as Selina Kyle/aka Catwoman, Oswald Cobblepot/aka the Penguin, Carmine Falcone, and Edward Nashton/aka the Riddler. As the evidence begins to lead closer to home and the scale of the perpetrator’s plans becomes clear, Batman must forge new relationships, unmask the culprit, and bring justice to the abuse of power and corruption that has long plagued Gotham City.”

The movie itself is going to be three hours long (!!), so it’ll be nice to have the Little Caesar’s Batman calzony by your side. Matt Reeves directed from a screenplay by Reeves & Peter Craig, based on characters from DC. Dylan Clark (the Planet of the Apes films) and Reeves produced the film, with Michael E. Uslan, Walter Hamada, Chantal Nong Vo, and Simon Emanuel serving as executive producers.

You can watch the trailer for The Batman below:

The Batman Calzony is available at Little Caesars everywhere. The Batman movie will be released in theaters March 4, 2022.

Are you excited to try Little Caesars Batman calzony? Let us know in the comments below!