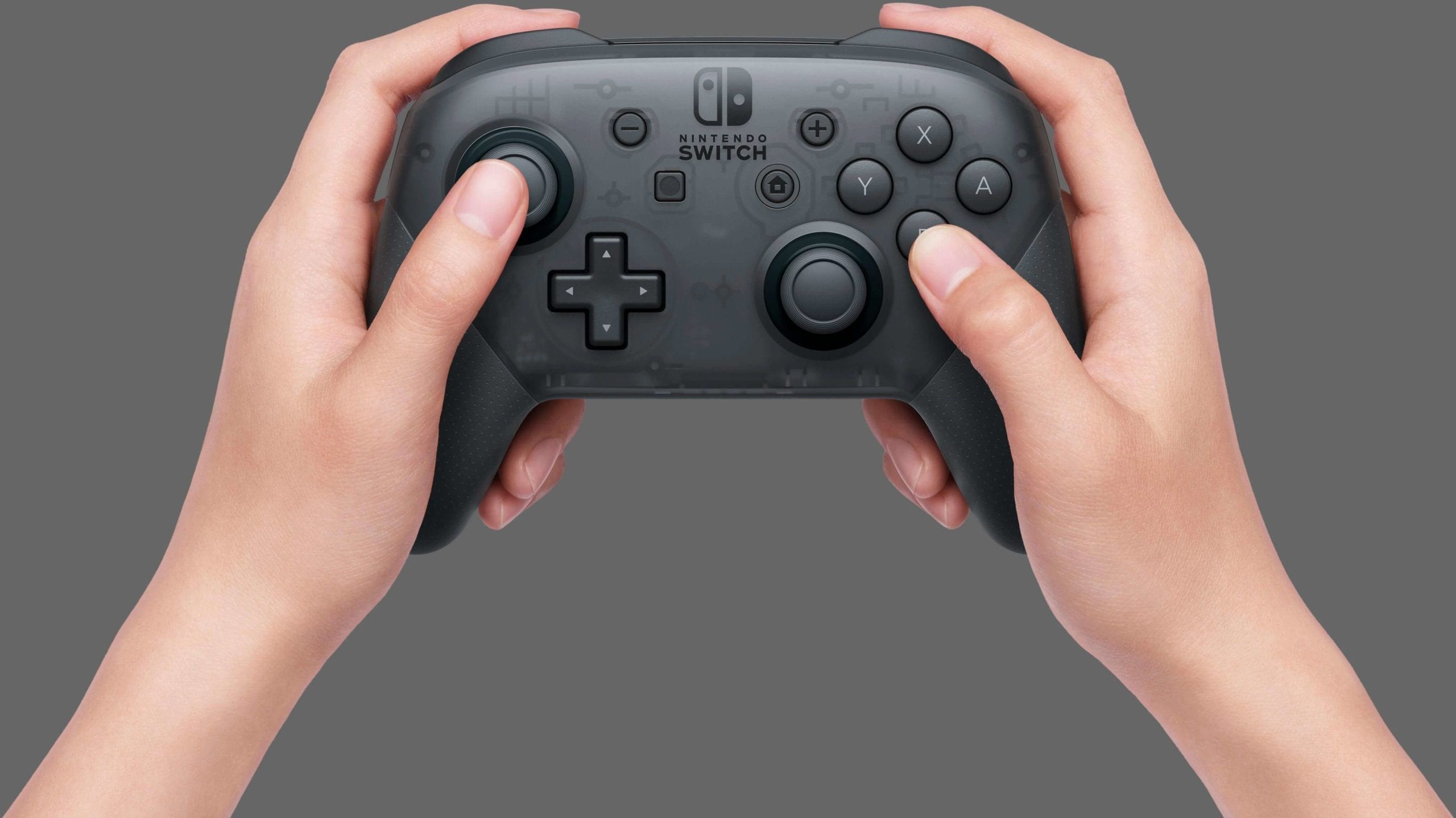 Can I Use a Pro Controller on My Android Device?

With the Android 10 update, the Switch pro controller is now full supported. You could connect it on past Android operating systems, but you’d have to map it yourself. Now? You can plug it in to connect via USB-C, and start using the controller on your Android phones and tablets. The Switch pro controller may easily be at the top of your best gaming controllers of all time list. It’s lightweight, responsive, and the input for every button feels like the perfect amount of resistance. One of the bright spots of the history of the Wii U in fact was its pro controller, which helped pave the way for this one. 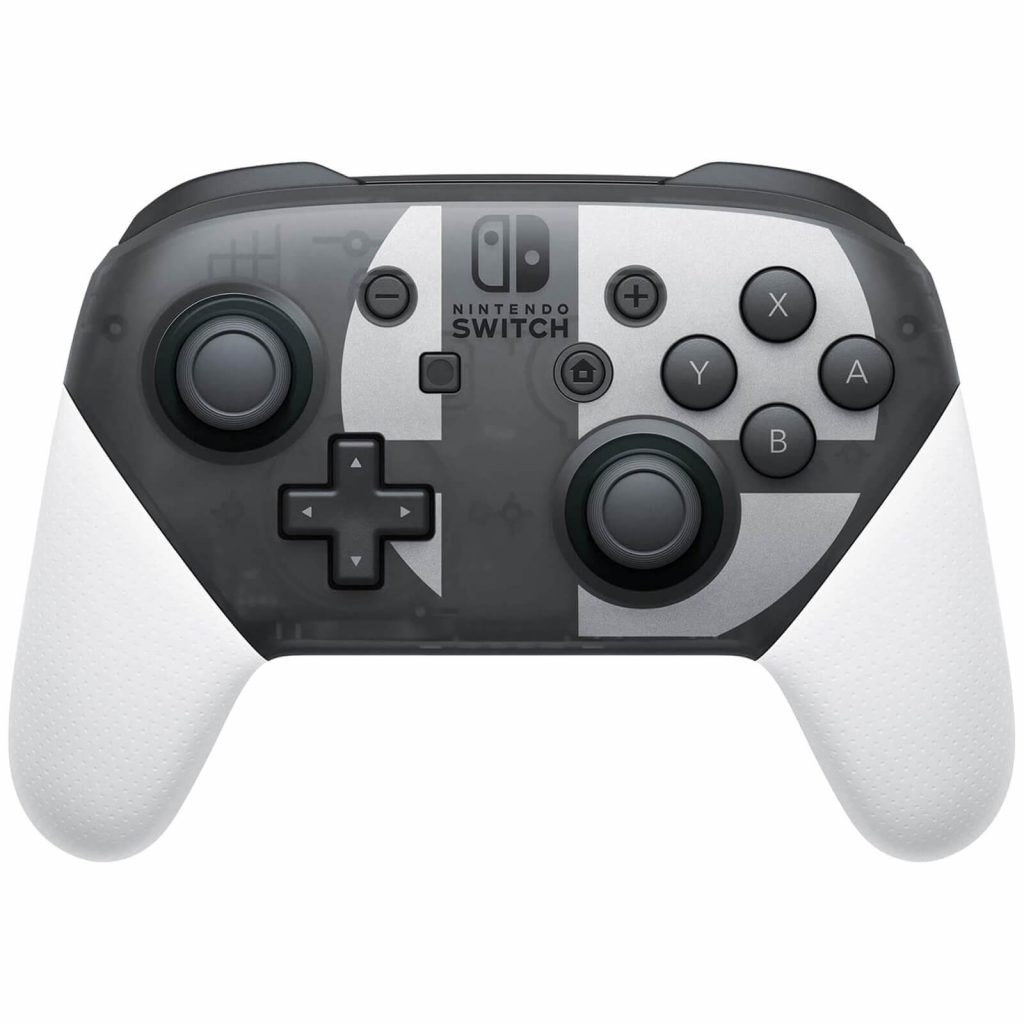 Despite a lack of formal announcement, it seems that support went unnoticed until recently. Android 10 released on September 3rd, but without any real idea that Switch pro controller android support was available.

Native support might not seem like a big deal, but it’s really convenient. Especially considering the rise in mobile gaming, a pro controller supported operating system makes Android that much more dynamic. Think about it; a service like Microsoft XCloud can now be played with a Nintendo controller. Of course, PC gamers are like, “so what, we can use literally anything!” Give mobile gamers their time to be excited.

Is Apple OS Next?

We have android support, so is Apple next? As a company, they tend to take their time with these things, so don’t hold your breath. You can use Xbox and PlayStation controllers for Apple Arcade games, but we’ll see if there’s Switch support in the near future.

Are you going to try a Switch pro controller on your favorite Android game? Let us know in the comments. Thanks for making Comic Years your go-to place for gaming, comic books, and pop culture!