Stargirl Season 3 Trailer Released - Will This Season Be The Last?

Home » Pop Culture » Stargirl Season 3 Trailer Released – Will This Season Be The Last? 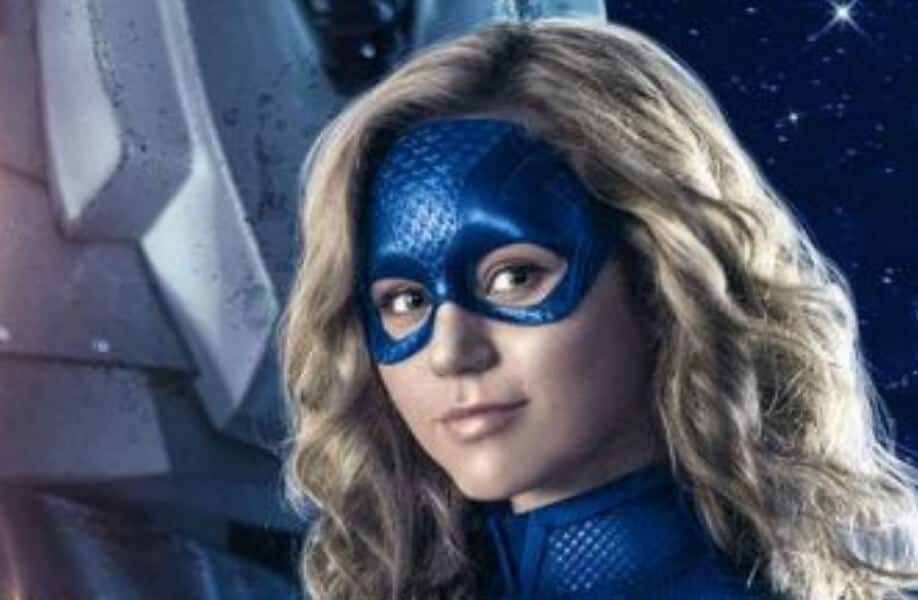 Warner announced the third season and released the trailer of a series they keep on the C.W., Stargirl. The 21-second promotional teaser trailer shows some new features. Warner stated that this is a step to stay in the hero business, despite the setbacks.

The new series will air this fall, more specifically in October. Each week on Wednesdays at 8:00 PM, a new episode will premiere where fans will see the heroine’s adventures.

Despite being so short, we could detail several significant aspects in the Stargirl season 3 trailer. First is an alliance between Stargirl and Starman, both using the comic staff, although not simultaneously. That is strange in itself, considering that there is only one cosmo to draw energy from.

It even seems that Stargirl is trying to control or improve the use of her powers, using the cosmic staff. In one of the scenes, we can detail how Starman gives them indications as if he were their teacher or mentor. She appears to be practicing using her powers several times and in different scenarios. In fact, in one scene, she practices in the city’s water tank, flying over it.

In another scene, we can see an alliance of supers, among which we can mention Meg DeLacy. This scene shows everyone gathered together, although we don’t know the reason for the meeting. However, we can speculate that they are all preparing for the battle against evil.

Let’s consider the end of the second season, where they discover that evil is practically on their side. Therefore the idea of an alliance at this point to confront them and for Stargirl to master her powers is not far-fetched.

In the case of Starman, we see him controlling the cosmic staff in only one opportunity, flying through the clouds. Perhaps this is part of the training he is performing on Stargirl.

In the previous season, we got to see how the battle affected the members of The Justice Society of America. These defeated the Injustice Society, ending evil, or so they thought. Therefore, the Justice Society is raising the possibility of a dissolution, which Stargirl strongly opposes.

Wildcat, on the other hand, is fighting against the demons inside him. The guilt of having killed one of the members of the Injustice Society haunts him. Because it is his first experience of that kind, he questions if he did the right thing and if he could have done it differently.

Image by Bob Mahoney via The CW

It all seemed that the heroes would have a routine life, but evil never rests and always reappears with more force. In this case, a former member of the Injustice Society called The Shadow. This villain would have left this group of evil due to differences in their plans.

Another villain who appeared was a survivor of the Injustice Society named Shiv. He had a diamond that enclosed an evil entity called Eclipso. Shiv has the power to control other people into carrying out his revenge and sinister plans.

In that season, we also saw new characters: the first being Jade, Green Lantern‘s daughter. We can also see some glimpses of Thunderbolt, which plays quite a leading role this season.

Many are asking whether this will be the series’ last season, considering the most recent cancellations in the C.W. Among these, we have Batwoman and DC Legends of Tomorrow canceled due to low ratings and economic problems that Warner is presenting. However, studio president Mark Pedowitz’s stated that they would continue in the superhero business, opening the hope of a fourth season.

Stargirl season 3 suffered a slight change in the schedule since the second season was broadcast on Tuesdays. The third season, however, will air on Wednesdays. Ready to watch Stargirl?