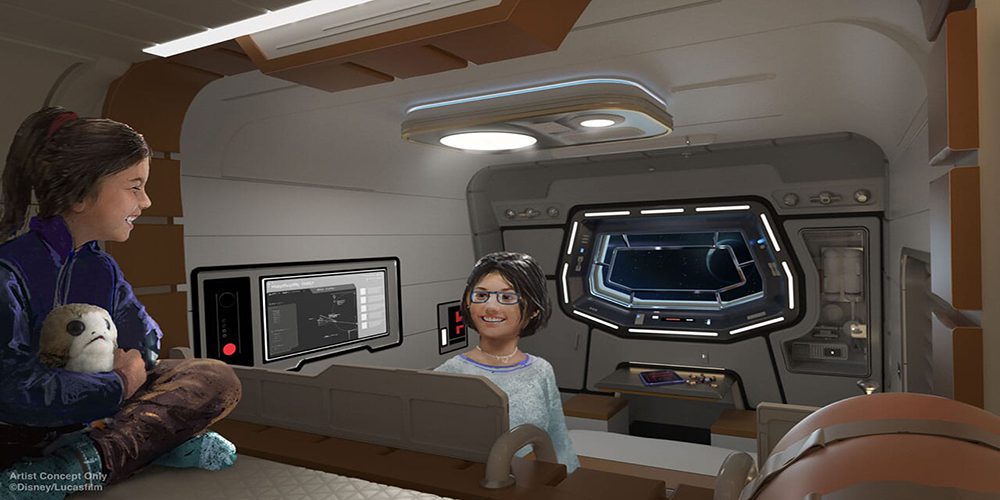 The introduction of Marvel and Star Wars properties to the Disney Parks changes a ton of what’s offered. If you’re not into Mickey or Minnie, then you have a slew of other options to experience in 2021. The best part is that everything released so far is quite good. I loved seeing Galaxy’s Edge in person and can’t wait to get back to Anaheim to check out Avengers Campus. Soon, there’ll be one more experience I won’t be able to pass on. The soon-to-launch Star Wars: Galactic Starcruiser experience is like a cruise but for Star Wars megafans and here’s what you need to know about it.

What is the Star Wars: Galactic Starcruiser Experience? 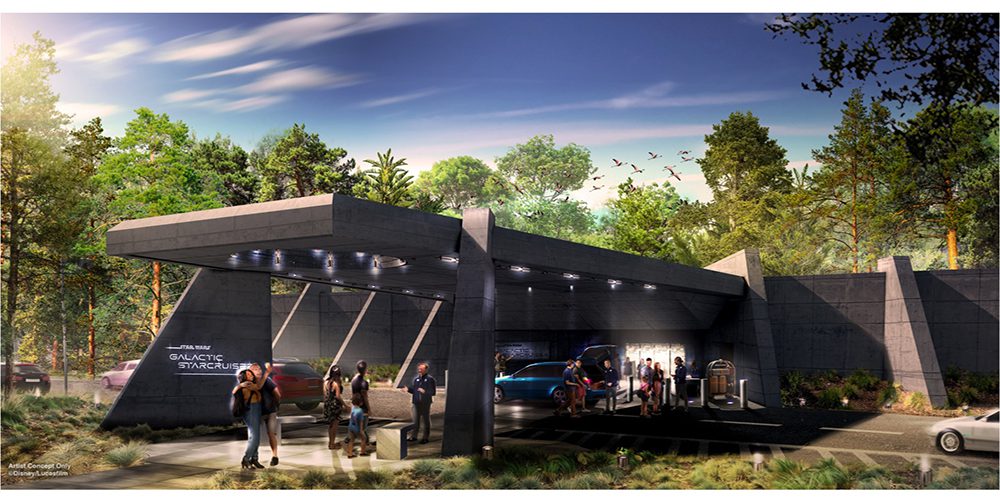 When Galaxy’s Edge: A Disney Parks Experience launched in 2018, we knew one more element to the park was coming. A cruise set in space was intended to immerse fans in the world of Star Wars unlike anything else. Look out your window and see infinite space. Take part in Jedi training and 24/7 acted interactions with cast members. It sounded daunting and tough to pull off, but the recent Disney Parks announcement seems promising.

Star Wars: Galactic Starcruiser is set to open in spring 2022 at Walt Disney World Resort. In a reverse to the launch of Galaxy’s Edge, Orlando gets this experience first and it comes later to Anaheim’s Disneyland. The experience take guests to a galaxy far, far away for two nights where you live and breathe Star Wars. This comes with some cool added-on experiences like the debut of the A Working Lightsaber we saw earlier this year and even interactions with aliens. Even the dining experience will bring about interactions with characters from the Star Wars universe.

Unlike Galaxy’s Edge, the Star Wars: Galactic Starcruiser experience appears to sit in no single timeline. This means you’ll run into Han Solo as well as new and old favorites from the three trilogies. It’s a lot more flexible than the parks experience offered by Galaxy’s Edge right now, which is strictly set in the world of the First Order and Resistance. That might change soon, which would be really cool. For now, the real question is what does it cost to get on this space cruise?

If you’re already planning your trip to the parks for this experience, then get ready to spend big. Disney Parks unveiled three pricing tiers for the Starcruiser experience. They vary in room size and who you can bring. Here they are below:

That’s quite a bit for two days, especially given what $4,800 could get you in a full Disney World or Disneyland experience. That said, there’s no fandom quite like Star Wars. I don’t imagine they’ll have a hard time getting people to sign up for this experience. There’s so much to love about what they’re going to offer just from seeing the commercial above. I’m sure we’ll learn even more when the experience launches in 2022 so we’ll keep you up to date!

If you had the chance, then would you go on this Star Wars: Galactic Starcruiser experience? Let us know in the comments! Thanks for reading Comic Years for all things comics and geek culture!