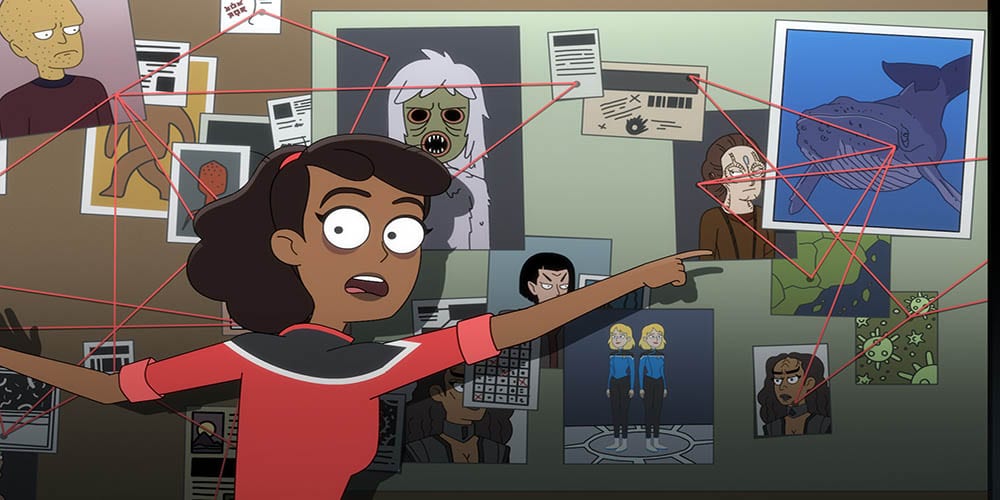 Something I particularly love about Paramount+ is the number of shows they plan to produce for their most popular franchises. While some of those projects are still coming, Star Trek has the full force of Paramount+ at its disposal. Arguably the most popular original programs that come from this overarching world are a big reason why people subscribe in the first place. In fact, without Star Trek shows on the service, I don’t know what would be worth keeping a subscription. SpongeBob spin-offs and easy access to CBS sitcoms? One of the freshest shows on the service is Star Trek: Lower Decks and its new season two trailer promises to be more chaotic than the first. 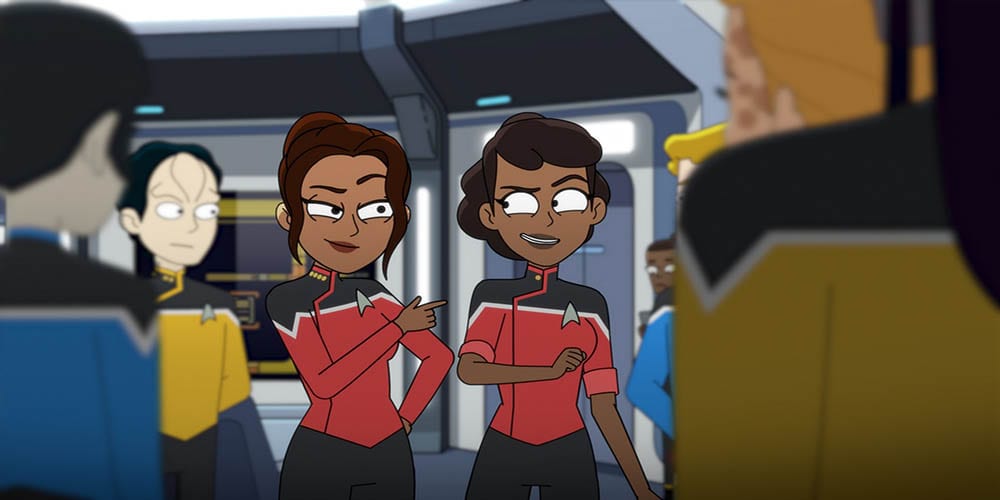 We got our first glimpse at season two mayhem in a brief 30-second clip shared by show creator Mike McMahan for First Contact Day. Fans waited since the  Star Trek: Lower Decks Season One Finale for more from this goofy yet on-brand tale of the USS Cerritos crew. Now, we know we’ll get more from this crew on August 12 when season two premieres. The second season will consist of 10 episodes, like the first, with runtimes of around 30 minutes each.

If you aren’t watching Star Trek: Lower Decks, then the season two trailer sells the series fairly well for a 30-second preview. The show is unique in its town for a Star Trek show. It’s almost sort of like a bridge for non-Trek fans to explore this world. Plus, the voice acting cast is incredible. Jack Quaid, Tawny Newsome, Jonathan Frakes, Noël Wells, and Eugene Cordero all deserve endless love for their work. You likely know them all from other projects, but together, they make this show an absolute blast to watch.

Toho Company Has Rules To Keep Godzilla God-Like
Vote for the Next DC Series…Just Like You Voted to Kill Jason Todd!