When all the major planners began canceling their events in March, San Diego Comic-Con 2020 merely postponed. A possible late summer or early fall date seemed possible, but now that’s out of the question. As the future as far as October seems uncertain, the event is officially called off. Like many major events, the cancelation is a first in the show’s 50-year history. Find out more about the future of the event now that San Diego Comic-Con 2020 canceled any chances of an event this year. 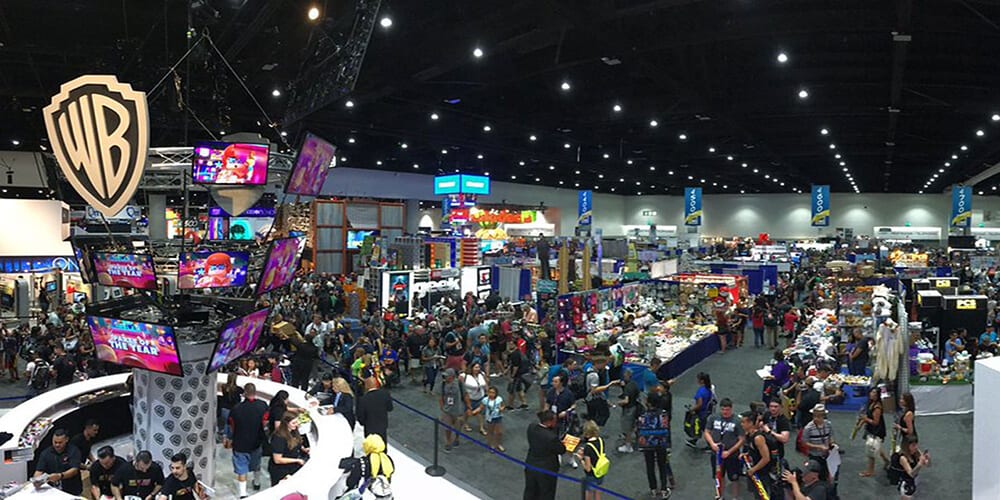 There’s no denying people, including the team here at Comic Years, are bummed. Likewise, nobody is questioning whether it’s the right move; of course it is. Rather, we’re simply wondering when the return to normalcy is actually going to come. For a lot of fans of pop culture, Comic-Con weekend is a national holiday. Rumors, news, and speculation run wild. Even if you can’t make it to the actual convention, keeping up with news from home is just as exciting. The health and safety of the public come before any fandom. I don’t think any logical person denies this fact. Still, let yourself be disappointed. There’s no shame in that.

It seems as if the decision was in part due to the state of California’s concerns for the event’s major crowds. Comic-Con International released this statement along with the official cancelation:

“Recognizing that countless attendees save and plan for its conventions each year, and how many exhibitors and stakeholders rely upon its events for a major portion of their livelihood, they had hoped to delay this decision in anticipation that COVID-19 concerns might lessen by summer. Continuous monitoring of health advisories and recent statements by the Governor of California have made it clear that it would not be safe to move forward with plans for this year,” 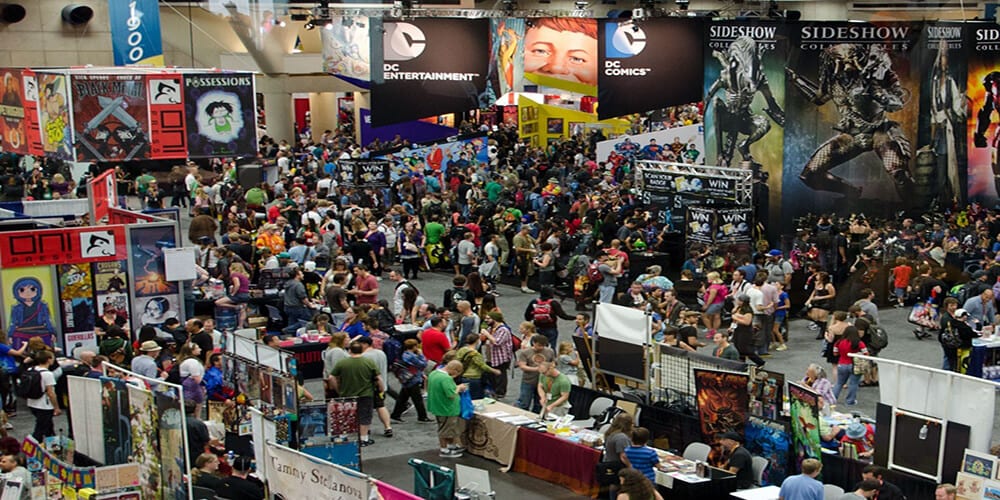 For now, we have our memories from last year’s event, including the best cosplay from San Diego Comic-con 2019. If there’s anything to take from this, then it’s the support the Comic-Con community offers one another. Plenty of people online are sharing favorite memories and pictures from past events in Comic-Con threads.

We are counting down the days until Comic-Con 2021. Tell us your favorite Comic-Con moment in the comments! Thanks for reading Comic Years for all things comics and pop culture.