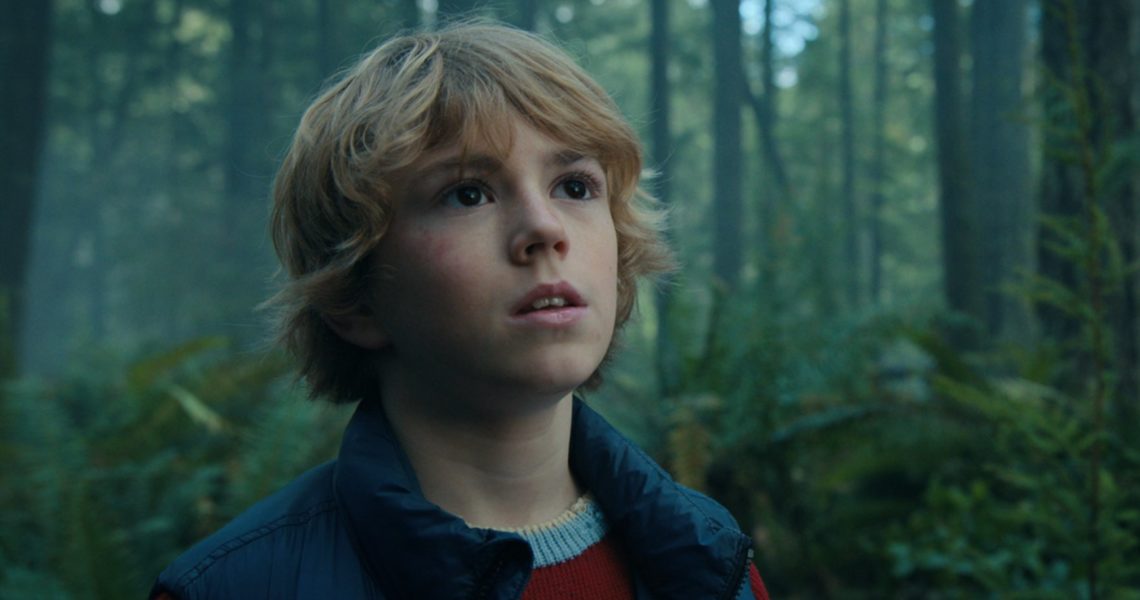 The Percy Jackson series at the works at Disney and coming to Disney Plus – known officially as Percy Jackson and the Olympians, announced its lead as Walker Scobell. This live-action rendition of the books has Rick Riordan heavily involved in the production, an announcement that surely left fans excited and satisfied. Because of his involvement, there is an optimistic view towards the movie as opposed to the Logan Lerman-led movies released several years ago. Many people also like this casting because it’s more age-appropriate to the books as Percy is 12 years there as well. 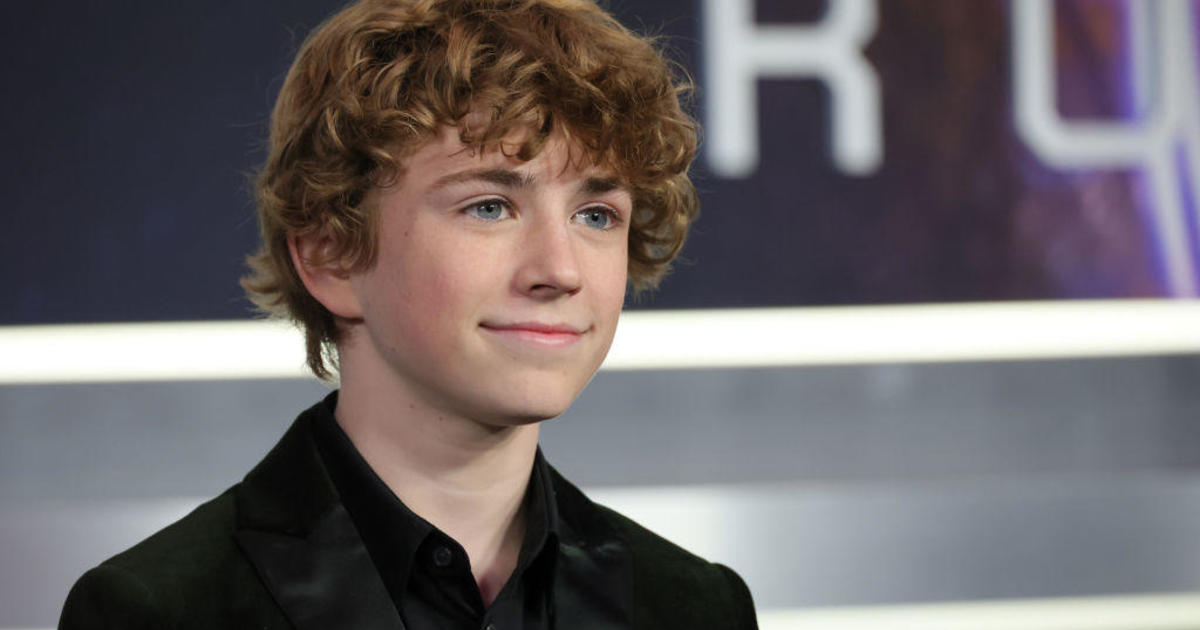 The announcement of a series adaptation of the books came as far back as January 2022. It tells the fantasy story of Percy Jackson, a 12-year-old demigod who finds out he’s the son of a god and tries coming to terms with his new reality and supernatural abilities. Zeus, the head of the gods of Mount Olympus, accused him of stealing his beloved lightning bolt. This pushes Percy to embark on a fascinating journey to fix the turmoil among the gods.

Percy Jackson, in the books, is an intelligent, witty, and caring boy who always found it troubling to fit in. This is partly due to how everyone sees him as weird. He is also prone to bursts of anger and spontaneity as well as possessing a boisterous personality at times. Regardless of his flaws, Percy is a kid who takes care of those close to him and does all that he can to protect them, even to his detriment.

Walker Scobell is new in Hollywood

Surprisingly to some, this is only Walker Scobell’s third acting role in his early career. In fact, before playing the titular character, Percy, he’s played only one role in a released movie. The first was The Adam Project where he acted alongside Ryan Reynolds, Mark Ruffalo, Zoe Saldana, and Jennifer Garner. The film’s about a pilot traveling through time and forming a duo with his younger self to save the future. According to Netflix, people who watched the movie amounted to more than 92 million hours of watch time. And that was just for its debut weekend. Scobel definitely impressed Disney with his acting here and in his auditions for them to give him the role of Percy. 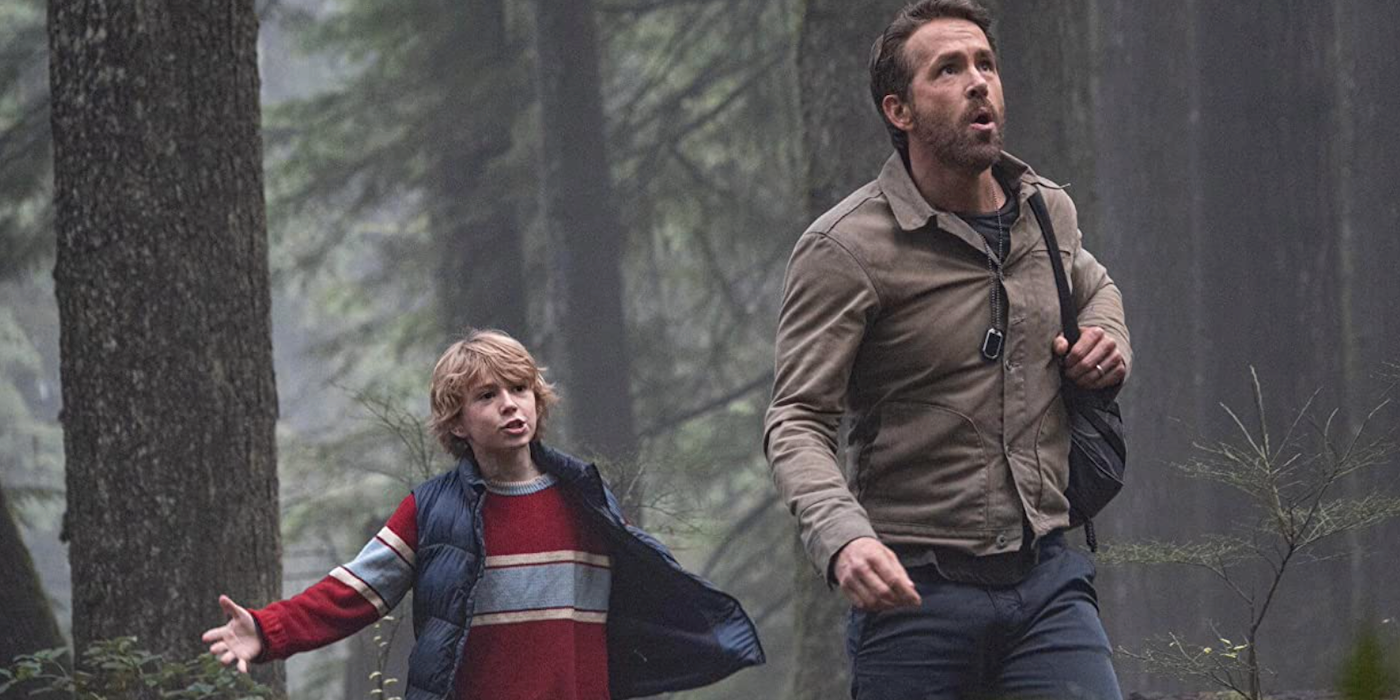 After this, Scobell is next going to be in Secret Headquarters with Owen Wilson, a Paramount movie. That movie is coming out in August and is about a young kid, Charlie Kincaid, who finds a secret headquarters below his house. The place apparently belongs to a superhero, so he goes to tell his friends. After he tells them, they begin believing that his father, with who he isn’t on good terms, might be living a secret double life.

Behind the Scenes of Percy Jackson and the Olympians

The writers for the pilot episode of the Percy Jackson series are Rick Riordan and Jon Steinberg with James Bobin being the director. Jon Steinberg, Rick Riordan, Monica-Owusu-Breen, Bert Salke, Jim Rowe, D.J. Goldberg, Ellen Goldsmith-Vein,  Rebecca Riordan, Jeremy Bell, and Dan Shotz are the executive producers. The studio behind the production is 20th Television and Disney is handling the distribution. Percy Jackson and the Olympians is currently in pre-production and begins production in the summer.

So, what do you think about Walker Scobell as the new Percy Jackson in Percy Jackson and the Olympians? Do you approve or was there someone else you wanted? Are you a book reader or is the series going to be your first time witnessing the story?