Despite how the ending of Game of Thrones was received, the iconic HBO series will remain one of the most talked-about shows for years to come. And sure, we love the dragons, intense battle choreography, and ruthless power moves. Though, the cast remains one of our favorite elements of its success. From Emilia Clarke’s icy performance as the unburnt queen to Peter Dinklage’s layered performance as Tyrion Lannister, it’s hard to imagine a better cast. Yet, the Game of Thrones prequel cast is going to try their best to compete. We finally have some big names attached to House of the Dragon, and we couldn’t be more excited!

Joining the cast of the Game of Thrones prequel, House of the Dragon, is Olivia Cooke, Emma D’Arcy, and Matt Smith.

Cooke, best known for her roles in Ready Player One (click here to read about the upcoming sequel) and Me and Earl and the Dying Girl will be playing Alicent Hightower, the “most comely woman in the Seven Kingdoms,” who is in the king’s innermost circle.

Emma D’Arcy (Wanderlust, Truth Seekers) will play Princess Rhaenyra Targaryen, a dragon rider who was “born with everything.”

Matt Smith, of Dr. Who and The Crown fame, will play Prince Daemon Targaryen. He is the younger brother to King Viserys (being played by a previously announced Paddy Considine.) Daemon is also an heir to the throne, as well as a dragon rider. 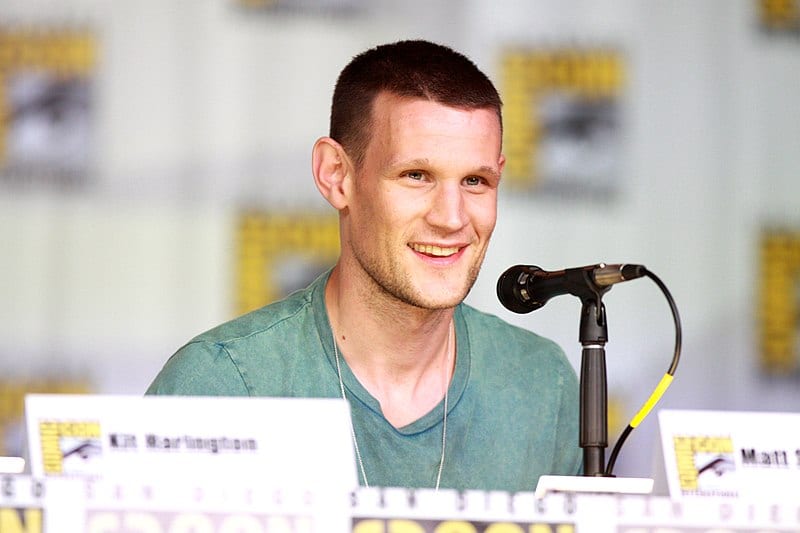 Smith, D’Arcy, and Cooke will join the impressive list of cast and crew members. This includes Greg Yaitanes, Clare Kilner, and Geeta Patel who will be in the directing chairs.

We will get to see the Game of Thrones prequel cast soon enough. However, an official release date has yet to be announced. News of this prequel has moved quickly and was picked up for a straight-to-series 10-episode order in the fall of 2019.

How do you feel about the cast announcements for the Game of Thrones prequel? Do you think this list sounds like a promising new crop to the already established world of ice and fire? Let us know your thoughts, and if there was anyone else you were hoping to see in this casting announcement.