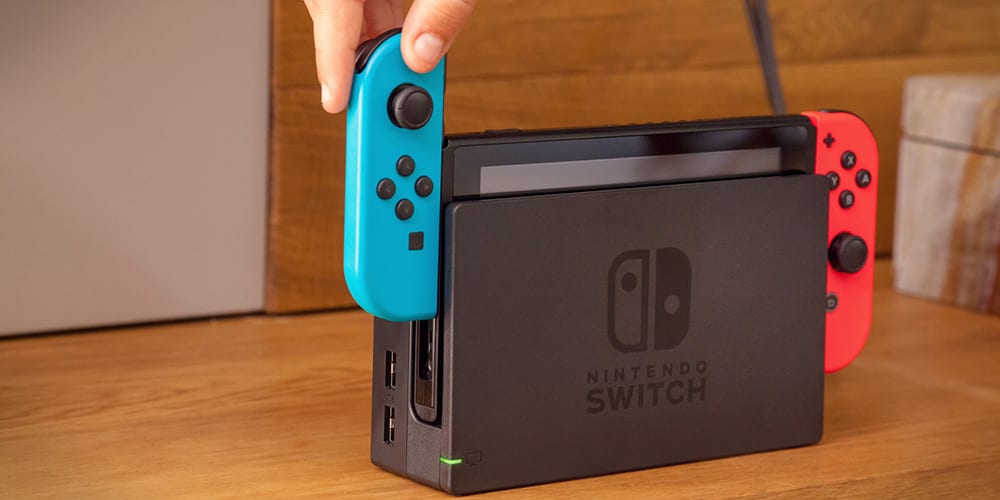 There’s a good chance you spent some of the last year playing a Nintendo Switch if you like games. The console is a great piece of tech on its own. Plus, the pandemic left many wanting to pick one up to pass the time. With a new model on the way, it seems like there’s no reason to believe the Switch will slow in sales. While the latest Nintendo Earnings Report did show a slowdown from last year, we know another huge milestone was achieved by this console. The PS3 and Xbox 360 era was huge for modern gaming and both consoles sold very well. The Nintendo Switch passed those two major consoles in all-time console sales to become the 7th best-selling console ever. Here’s some more interesting info we learned from Nintendo.

A Slight Slowdown, but Huge All-Time Consoles Sales Milestone for the Nintendo Switch 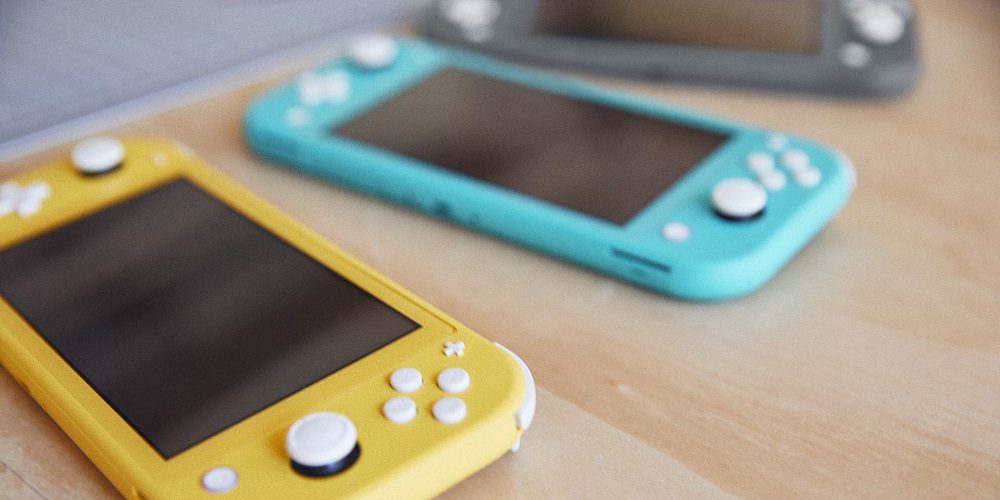 Nintendo can’t be too mad that their latest sales report showed a slight slowdown. While that’s true, there’s some amazing news attached to these figures. Plus, let’s not forget, sales during the pandemic wildly skewed even Nintendo execs’ expectations for sales. The Switch was impossible to find anywhere. With the new release of the OLED Nintendo Switch Launching this October, I’m sure there’s not going to be an issue with continued sales.

To date, the Switch sold 89.04 million units worldwide. That’s officially past the lifetime sales of the PS3 and Xbox 360. Compared to other Nintendo consoles, that’s more than the 75.94 million 3DS sales and 13.56 million Wii U sales. The Switch still sits behind the Wii, which sold 101.64 million units across the world. You might be surprised to know that despite the Wii’s success, it’s not even the most successful console. The OG Nintendo DS leads all-time Nintendo sales with 154.02 million units sold over the globe.

A huge influence in hardware sales is obviously software sales. Nintendo’s best-selling game to date is still Mario Kart 8 Deluxe, a port from the Wii U, with over 37 million copies sold. Right behind it, however, is the pandemic darling Animal Crossing New Horizons with 32 million copies sold. To prove those two games’ successes, the third best-selling game, Super Smash Bros. Ultimate, is way behind with just under 25 million units sold.

If you’re someone who bought a Switch, then you’re part of a historic moment in gaming. The console doesn’t just blend handheld and home gaming together. It’s a truly one-of-a-kind piece of hardware. With the OLED console coming, it’s unlikely the Switch slows in its successes. If you think the Nintendo Switch has a chance at rising higher in the all-time console sales race, then let us know in the comments! Thanks for reading Comic Years for all things gaming, comics, and pop culture!