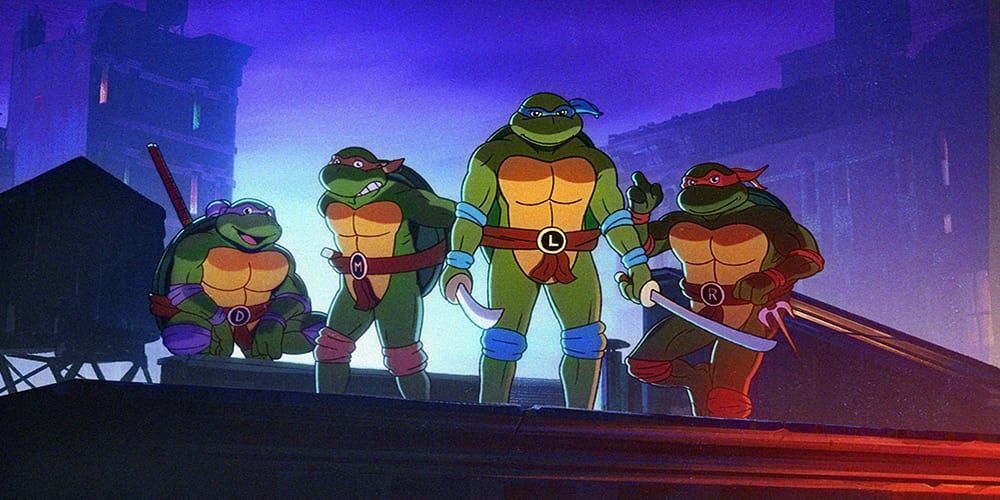 Shredder’s Back in the New Teenage Mutant Ninja Turtles Game 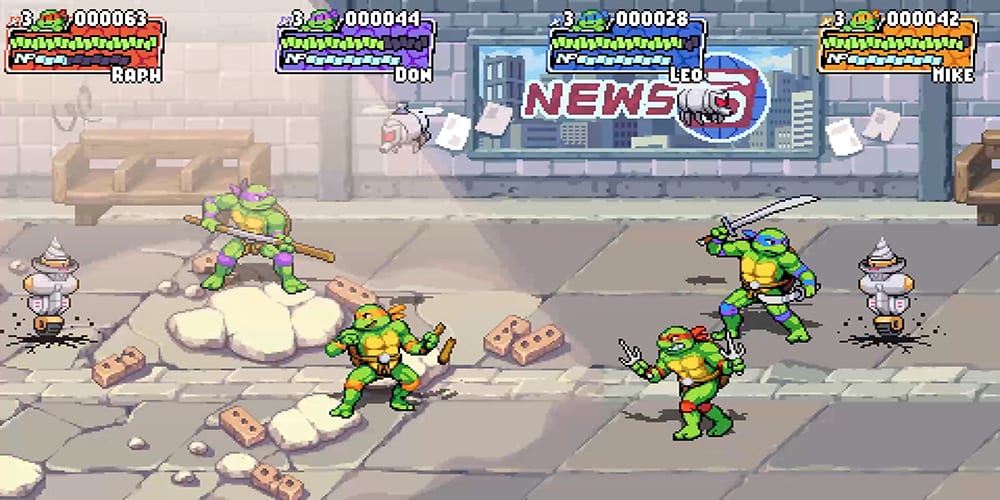 The goal of Teenage Mutant Ninja Turtles: Shredder’s Revenge appears to be a nostalgia trip. In the new trailer released today, everything you’d want from a TMNT game is here. The beat-em-up experts at Dotemu, notably the team behind Streets of Rage 4, and Tribute Games are at the helm. Pixel art and arcade stylings appear to be king in this recreation of the iconic games from the 80s and 90s. With new combos and abilities, the same turtles we know and love today are back in a classic fashion.

Younger fans might not recognize the art style of this game, but they know the turtles well. Nickelodeon acquired the rights to Teenage Mutant Ninja Turtles back in 2012. Since then, they’ve launched two shows starring the superhero quartet. From 2012 to 2017, a CGI series ran on the channel. In 2018, a new show debuted called Rise of the Teenage Mutant Ninja Turtles. Still ongoing, the newest series is 2D and focuses on the turtles in their early teens as they learn to better understand their powers.

This latest game doesn’t draw on the newer series, but rather the original 1987 games and TV series. In a new story mode, players will take on familiar villains in the series. Most notably, Shredder appears to be the main bad guy around which the game’s plot is centered. Unlike Ghosts ‘N Goblins Resurrection (review here), let’s hope the latest imagining of the series doesn’t aim to punish the player with insane difficulties. Just give the people some pizza-loving Turtle action.

The game launched on the NES later that same year to wild success. In 1992, Konami brought a sequel to arcades titled Teenage Mutant Ninja Turtles: Turtles in Time. By the time this game reached home consoles, two other NES games starring the Turtles had released. Therefore, the second arcade game launched on SNES as Teenage Mutant Ninja Turtles IV: Turtles in Time. On top of the arcade co-op combat featured in the cabinet version, the SNES game included a time-trial mode and a two-player versus fight mode.

The new Teenage Mutant Ninja Turtles game is going to essentially be a 30+ year follow-up to the Turtles in Time game. It’s incredible to see the stylings of this run of games mimicked so earnestly for fans of the series. Other TMNT games have released since 1992, but none have quite earned the same love from diehard fans. For a series on the cusp of another huge run at mainstream success, the game could help put the Turtles are back in style.