Fox Has Ordered A New Rats Of NIMH Series 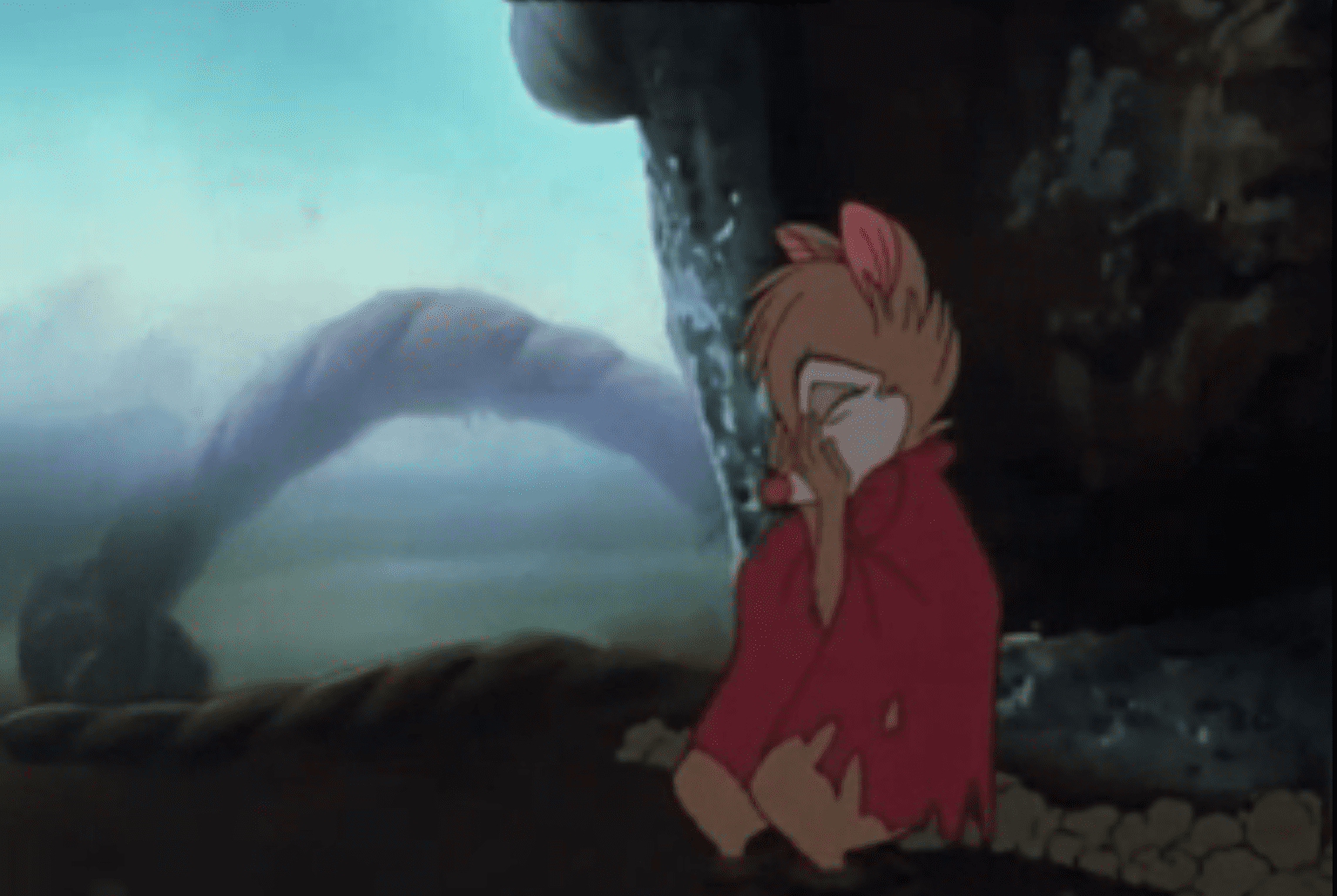 Every few years, there’s another book about animals that absolutely blindsides a generation with cuddly, twitchy-nose trauma. From Watership Down to Warrior Cats, you really have a lot of options if you want to inflict endless animal-themed psychic damage on yourself or your loved ones. Even Redwall got a bit zesty at times. Chief among those adorable threats is The Rats of NIMH, and with NIMH, you got options. You can read the trilogy of books that doesn’t shy away from the brutality of rodent life or you can watch the Don Bluth animated movie from 1982 and really lean into that nightmare. Luckily now, when we truly need it, there’s going to be a new Rats of NIMH series, but this time on Adult Swim. 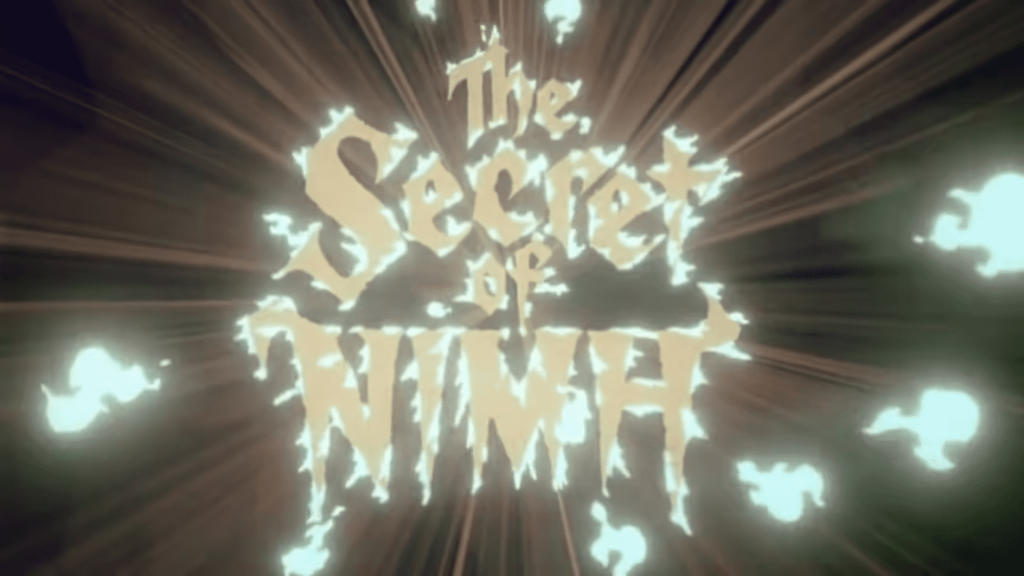 What are The Rats of NIMH

The Secret of NIMH was as beautifully psychedelic as it was traumatizing, with the only modern comparison being that time Burberry cologne turned Adam Driver into a centaur. The books are slightly more tame. Mrs. Frisby and the Rats of NIMH is one of those books that kids read but truly isn’t for them.  Here is a quick overview of the events of the book chronologically, but keep in mind that the new Rats of NIMH is supposed to follow the events of the books, so spoilers definitely are out and about.

At the National Institute of Mental Health are a few lab rats. Within the walls of the Institute, these rats go through horrible rounds of experimentation. Sweet little rat bodies and brains mutate in reaction to the experimentation. The rats grow smarter and stronger to the point that they learn to read and can understand complex machinery. A group of rats escape and with them come several lab mice who have undergone the same experimentation. Many good rodents do not survive the escape attempt, but those that do flee to a farm. The surviving rats and mice separate into two little fuzzy societies. The rats build using stolen and scrapped resources, making their rosebush a technological wonder of the rodent world. The mice live simple lives, with only a small family surviving.

The main events of the book follow the mouse family meeting up with the hyper-intelligent rat colony and working to survive even under the threat of farm equipment and potential exterminators. All rodents flee their homes when the exterminators finally arrive. Overall, it’s the perfect book if you’re looking for something that keeps getting sadder the more you think about it.

What Will The New Show be About?

There are 3 books in the NIMH saga, all pretty much the same flavor of sad, though that first one hits harder than the rest. Fox has ordered the series specifically for adults. The Don Bluth movie definitely upped the tragedy by giving bouncy life to horrific experimentation at the hands of NIMH, but it was still marketed toward kids. This series will not have such constraints. In true dark adaptation fashion, it even has a minimal (working) title: NIMH.

So much is unclear about what this series will look like moving forward, but if it does get made, you can plan for it being a little on the grim side. A lot of the conflict in the NIMH books happens through implied horror. 10 rats stay behind to make sure exterminators know they found the right rat’s nest. 2 don’t survive. We don’t spend that much time dwelling on the specific imagery that surrounded that death. Similarly, there’s this looming threat of farm equipment destroying the home of the mice and anyone in there. We do not have to see this happen to know it’s bad, and that’s where you get your plausible deniability if you were to give this book to an actual factual child. Or in my case, have it read to you by your 1st grade teacher. Right when you got your first pet rat.

This show may not be constrained by implied horror and has the potential to lean straight into scarring. Stare into the abyss and tell yourself this is exciting because if nothing else, we’ll finally fill that niche for an animated horror series featuring rats and mice as the main characters.

Were you also scarred by The Secrets of Nimh or any of the books? Tell us about it in the comments below or share your own favorite emotionally devastating work of animal fiction!