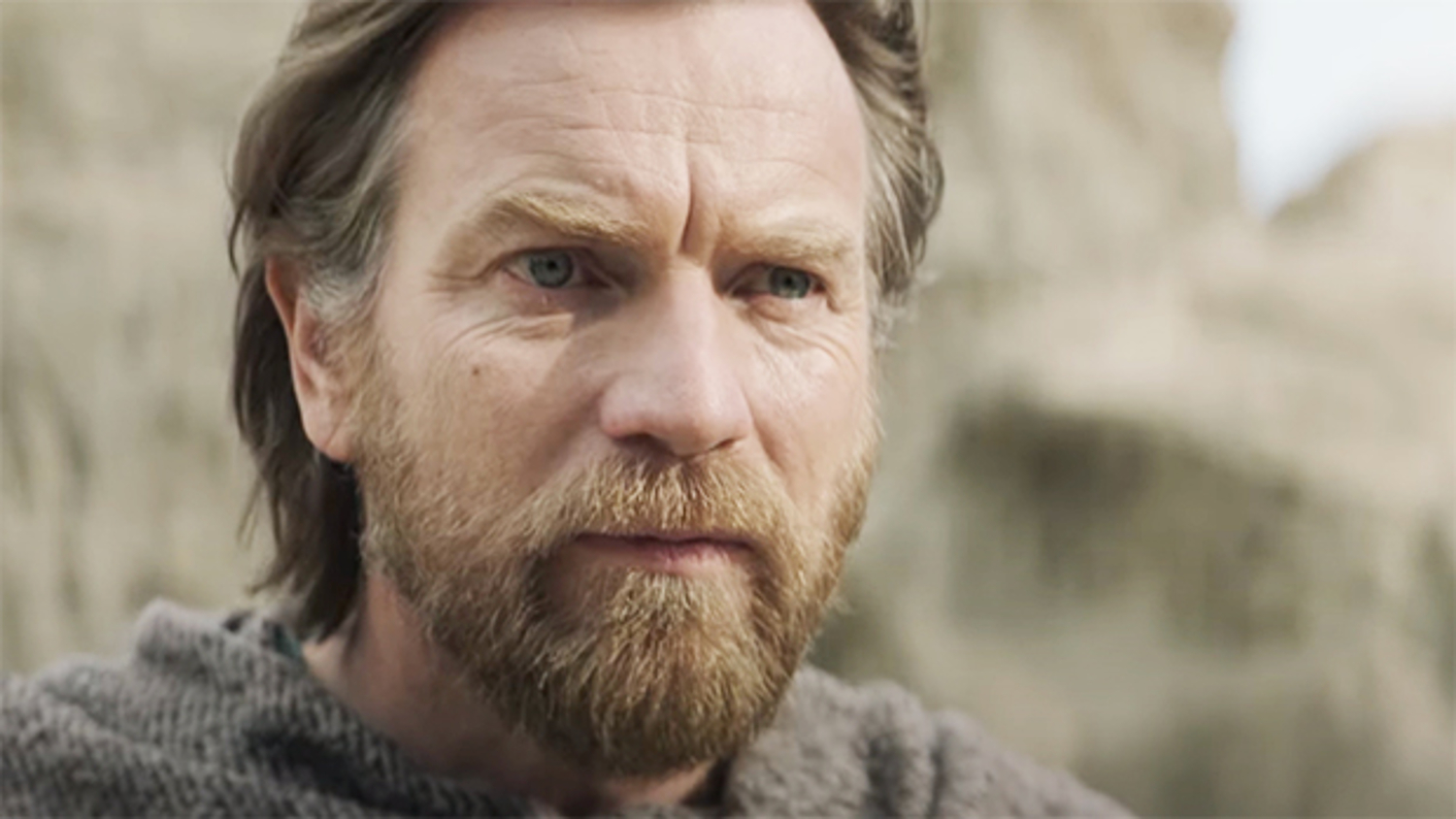 A new Disney premiere is coming, and it’s not just any production; it’s the new Obi-Wan Kenobi series from the Star Wars saga. Today, new images from this Disney production surfaced on the internet to reveal more about the show.

In this new Disney spin-off, we will see how the Jedi fulfills his latest mission to protect Anakin’s son from his father. He resides on Tatooine, watching over the baby and possibly doing the training Master Yoda told him to do before taking Luke to his uncles on the desert planet.

The series takes place in 2 antagonistic settings, first on Tatooine, a deserted place, and on another planet called Daiyu, a futuristic planet full of tall buildings, technology, and flying objects. In both, he will have to face various dangers and the Empire’s inquisitors who are looking for him and the remaining Jedi.

Following the approach to the start of this new series from Disney and Lucasfilm, several images were released about the Obi-Wan Kenobi series. These show the two scenarios previously described, the first with the protagonist passing through Tatooine, the former home of his ward. The other photo that comes out is of Obi-Wan in a city on the planet Daiyu. Although it is not currently known what his relationship with this planet is, he may also be protecting Princess Leia. However, some comments state that he will have to be very careful there, as this and many other planets do not want the Jedi.

The last image refers to the rival that Obi-Wan Kenobi will have to face in this production. We’re talking about the Grand Inquisitor, one of the many deployed throughout the galaxy, hunting the remaining Jedi. This high-ranking Empire bad’un has a rotating lightsaber, somewhat similar to the one used by the enemy in the movie “The Phantom Menace.” Fans believe this may indicate that this rival may be equal to or stronger than Count Dooku or General Grievous.

Disney, along with Lucasfilm, is producing this series for its streaming platform, which will premiere on May 27 this year. We will see Obi-wan Kenobi’s rebirth after the outcome that he had to fight with his ward.

Exclusive: Hayden Christensen talks to Total Film about his return as Darth Vader in the #ObiWanKenobi series https://t.co/hiAIxdx54i

In charge of directing this Disney series we have Deborah Chow. She has already participated in the saga “Star Wars” directing episode 3 of “The Mandalorian.”

As we can see, the new Obi-Wan Kenobi images reveal so much more information about what the show and characters will look like. It is still unclear what the main plot will be, whether it will be Obi-Wan’s fight against the inquisitors of the empire, the protection of Luke Skywalker, or the training that Yoda entrusted him.

We know for a fact that we will have two episodes this May 27, and if we want more details, we will have to wait for its premiere or for more images or videos to release.

What other characters do you expect to see in Obi-Wan Kenobi? We want to read your opinion in the comments.