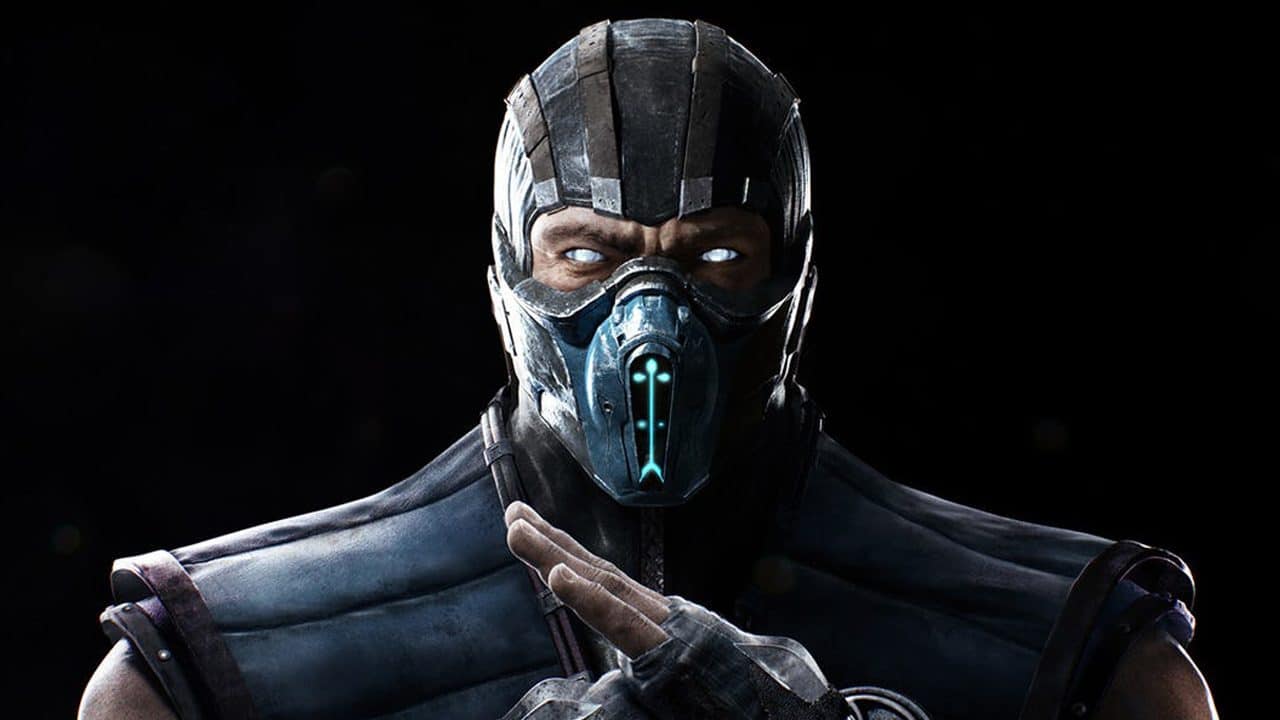 Fans worried about experiencing a fatality while watching the next Mortal Kombat movie can rest easy. The film is going to have an ‘R’ rating and pull no punches. The confirmed news comes from Greg Russo, who’s on the team for the upcoming video game film adaptation. The worries surrounding the movie focused primarily on a dulling down of the ultra violent nature of the game. A huge part of that is the game’s “fatalities.” The mechanic kills characters in the most gruesome way possible. It’s a ton of fun in the game, but there’s no way they’d put that in the movie, right? Wrong. Get ready for all the blood and carnage you would expect from a no holds barred Mortal Kombat movie. Given the success of the recent Mortal Kombat 11 as one of the top ten ps4 games, fans are ready to see this series on the big screen.

Greg Russo recently gave fans a huge update on the film’s development on Twitter. In his message, Russo mentions the confirmed ‘R’ rating, ensuring that all the blood and gore fans want from a MK movie will be present. The tweet also includes the confirmation of fatalities, something the other Mortal Kombat films have not included. That’s not all the changes coming either. James Wan will produce the film for Warner Bros. The cast is going to include many of our favorite fighters. So far, confirmed roles in the film include Kano, Sonya, Raiden, Liu Kang, and Shang Tsung. There’s no word yet on other fan favorites like Sub-Zero, Scorpion and Johnny Cage. Given the direction the team behind the film is taking, that’s not a big surprise. Interestingly enough, Russo and company are looking to make the story a bit different from the game’s lore.

Changes in the Mortal Kombat Movie

A major change announced early on in the film’s development is the tweaks to Raiden. The hero we all know will actually be younger in the film, depicted as a 14 year old named Jin. Among the other changes is a completely original kombatant altogether. The newcomer is named Cole Turner. It’d be one thing to introduce him into the movie, but Russo is actually discussing Turner to be the lead role in the film. It’s a typical way to tell the story of an established franchise. Introducing a new character provides an excuse to explain the various aspects of the world and allow for new viewers to learn along with them.

The Story of Mortal Kombat

Despite some changes coming through the film, the large overarching game lore should be similar. The Mortal Kombat universe contains 18 realms created by the Elder Gods. Those realms include the homes of some of the fighters. For example, Earthrealm is the home of Liu Kang, Johnny Cage, Jax, and others. Some serve as protectors for those realms, like Raiden who serves as the Thunder God. The Netherrealm, a fiery hell-like realm full of the worst of the worst demons and creatures is home to Noob Saibot, and a number of other realms serve as a home for other fighters.

Why are these characters fighting? Well, the Elder Gods decided that the people of one realm could conquer the other realms by defeating them in Mortal Kombat tournaments. Each game tells a story of these cross-realm tournaments. The first game, for example, features seven fighters from Earthrealm looking to earn their freedom from their home. Outworld, another realm, is looking to take over Earth, so a battle follows. Each game features new villains looking to take over all 18 realms, and the heroes need to fight to keep things the way they are.

Who Created the Game?

The four creators looked to create a gruesome game, and started as a video game adaptation of Universal Soldier, a film starring Jean-Claude Van Damme. Following the success of Street Fighter II, Midway gave the team a greenlight to make their own arcade fighter. The game was ahead of its time with digitized fighters and comedy in its gore.

When Does the Mortal Kombat Movie Release?

Director Simon McQuoid says the movie is set to release on March 5, 2021. Warner Bros. is hoping for a huge payday come theatrical release. The 1995 film from New Line grossed more than $125 million, and even its subpar sequel, Mortal Kombat: Annihilation, took in more than $50 million.