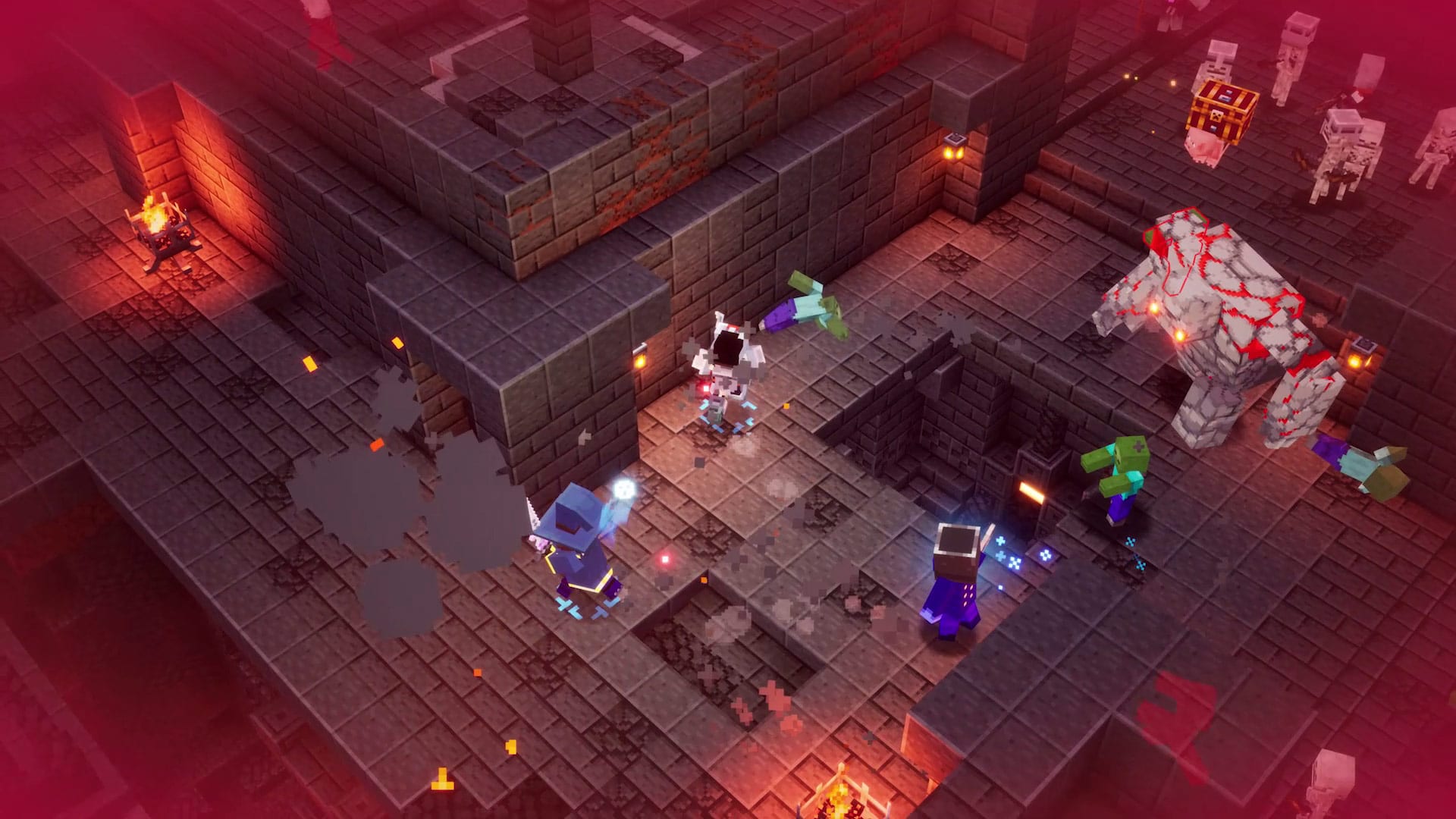 When we talk about game sales, there are a million and one ways to manipulate things. Of course, when you look at games on multiple platforms, you can break down sales a bit more fairly. For exclusives, it’s a bit easier. You can only grade sales on the platform to which it’s exclusive. In the case of Animal Crossing, the title has led the eShop charts since it released. Eventually, something would come and take its place. To be honest, it’s something I wasn’t quite sure would happen by the summer. Nevertheless, Minecraft Dungeons eShop sales finally dethroned Animal Crossing New Horizons as the top Switch title. 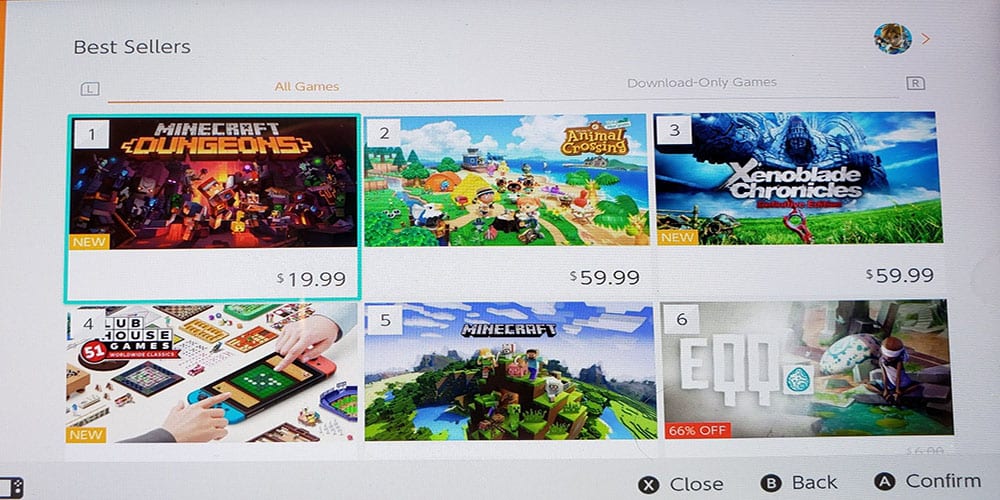 It’s funny to think about the wild ride Animal Crossing had upon its release. In a lot of ways, I think most people associate the game with the early days of the COVID-19 pandemic. As many began working from home or social distancing, the game offered an escape. With new summer activities kicking off June 1st, most players won’t abandon the game any time soon. Still, it’s incredible how long it topped the eShop charts. You can argue that no major releases really surpassed the game on the eShop since March. Of all games to dethrone AC, I didn’t expect it to be Minecraft Dungeons.

Although I wasn’t expecting the title to sell so well, it makes total sense. In my Minecraft Dungeons review, I talked about the wide variety of experiences available in the game. Yes, it’s geared towards kids and younger games but it’s also a ton of fun for adults. Think of the game as a Diablo-lite and it makes sense that so many would try it out. Not to mention, Minecraft recently passed a huge sales milestone, pointing to its continued success. These games are still as popular as ever.

Not to mention, the appeal of a game like Minecraft Dungeons is that it offers something familiar but new. It’s why spin-off titles usually do well. The wildly popular Super Mario side series games are a great example of this thinking. If you have something people love, then they’ll probably follow their favorite characters to new adventures.

The Appeal of Something a Little Lighter 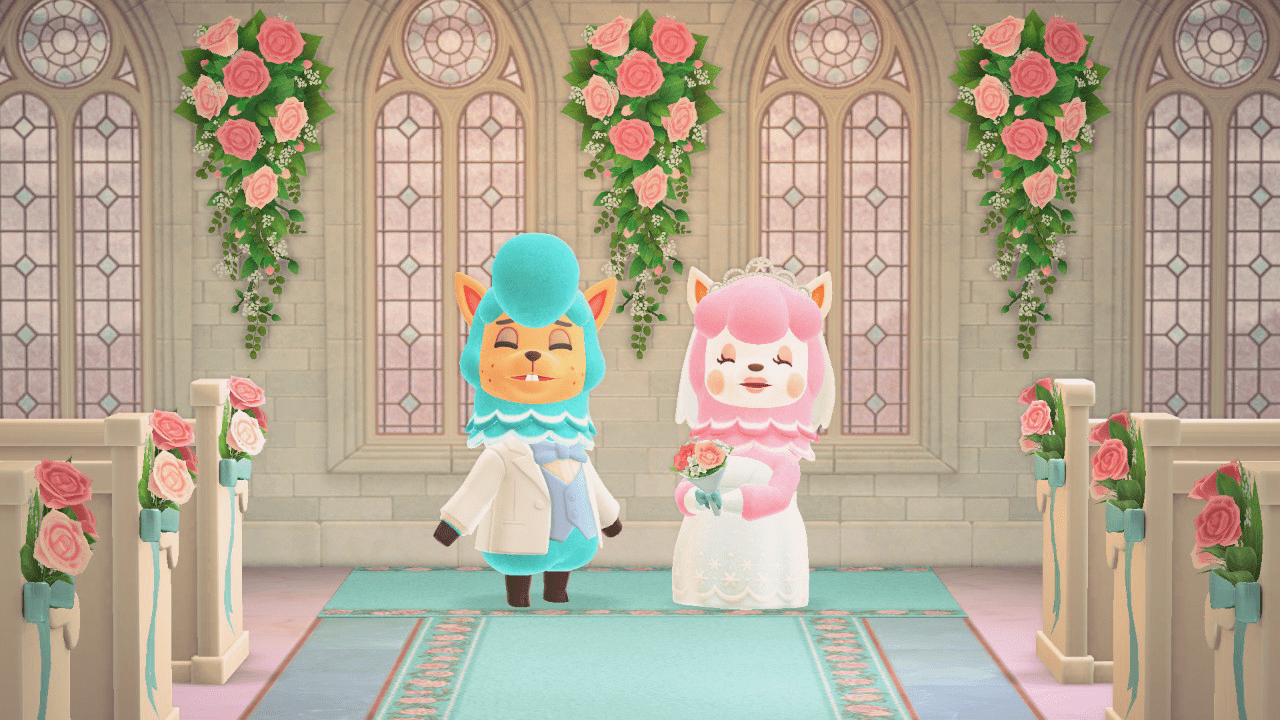 I obviously can only attest to my gaming habits, but they’ve trended casual these past few months. For one, the stress of everything happening right now doesn’t make me want to challenge myself too much in my hobbies. I haven’t necessarily worked hard to do anything other than relaxing in my downtime. I think a lot of people are like that right now. It’s why something casual like Minecraft Dungeons might get more players now than it usually would.

If you played either of these games, then let us know what you think of Minecraft Dungeons eShop sales taking over the top spot! Thanks for reading Comic Years for all things gaming, comics, and pop culture.

Criterion And Warner Bros. Make Black Made Movies Free to Stream
Review: The We Are One Festival’s Shorts For Families Curated by Annecy Film Festival