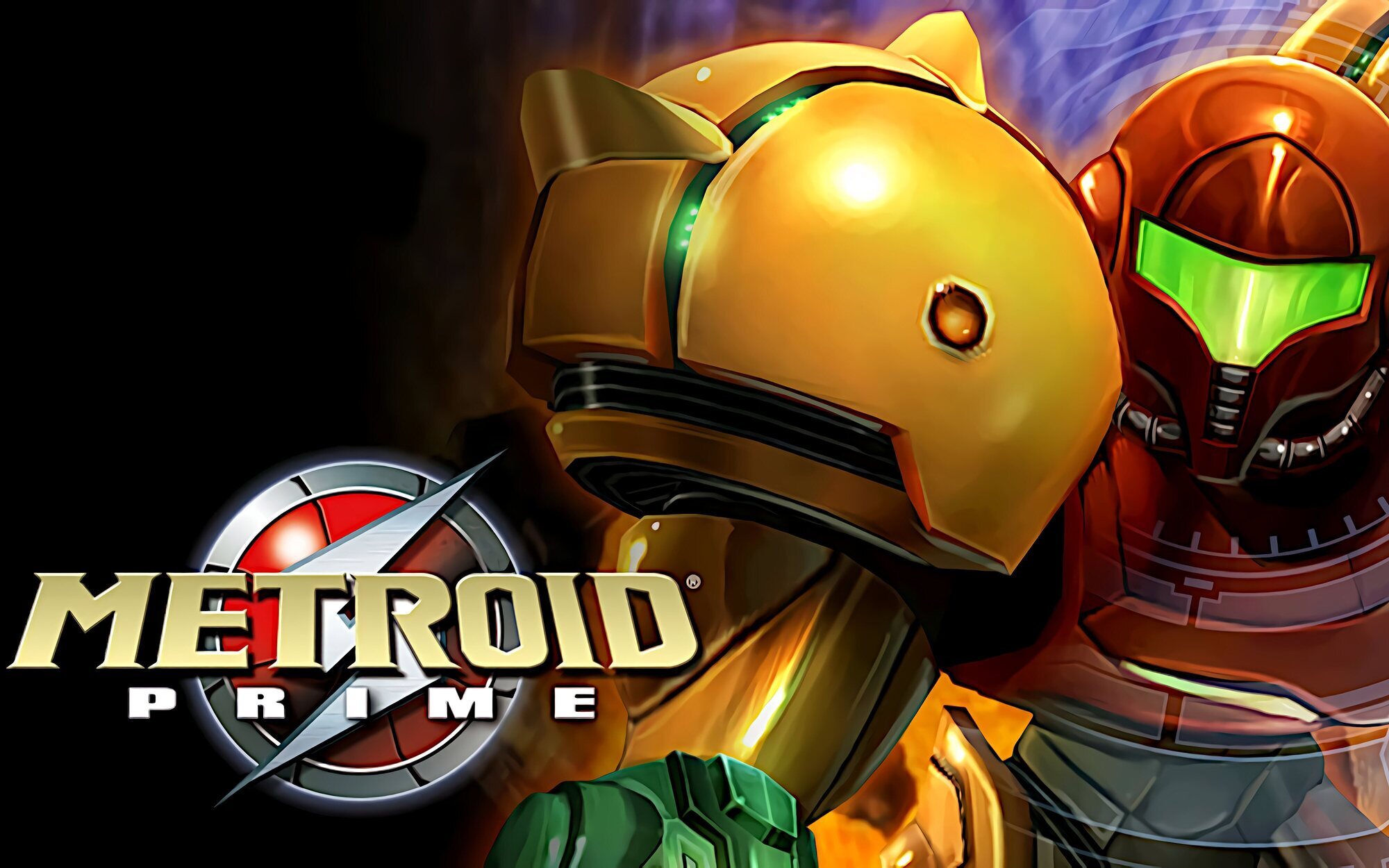 Nintendo Everything recently reported that Metroid Prime Remaster would hit stores. Specifically, it will release this holiday. And, the other two titles, Metroid Prime 1 and 2 would follow it.

Rumors had circulated for a while now. People always believed that a Switch remaster would come. But, this new report shed light on reality. The fruits of the company’s labor are almost ready to be released.

And, it’ll come sooner than everyone expected.

The rumors have been going around for a while. Yet, everyone believed the date was yet to be announced. Not only that, but it was also likely not to come this year or the next one. Now, we know that we can expect the remaster to come out during the holidays.

The news came thanks to Jeff Grubb. He’s been a proficient leaker for a while now. And, he shared the news in the Game Mess Mornings show, by Giant Bomb.

Let’s dive into what he had to say.

Re-releasing the titles for the Nintendo Switch

The long-expected Nintendo Switch remaster will release at the end of 2022. Jeff Grubb heard that the title would arrive “definitely” on Prime’s 20th anniversary. That would be on November of the current year.

In fact, Nintendo expects it to be one of the big holiday titles. In the past, he heard something was in the works. And, it had to do with Metroid Prime. But, he suddenly learned that the game would release this holiday. And, the plan is for it to line up with the said anniversary of the series.

According to the leaker, it’s not alone, either. Nintendo is likely to re-release all the Prime titles for the modern platform. But, it seems like not all of them will experience a big remaster. According to the source, Prime 1 is the only one getting this treatment.

THe Metroid Prime remasters have been coming for a while now. An insider claimed that the first remaster was already completed by last November.

These releases would occur with the series’ small resurgence with Metroid Dread. The title outsold almost every other Metroid title in Japan during its first week. And, it marked the best Metroid launch in the UK.

The Metroid Prime remaster is only the first step According to the leaker, Metroid Prime 2 and 3 will also appear on a later date. But, Metroid Prime 1 is the first step for now. But, the other two titles appear to be pretty much done.

Yet, they’ll likely drop later down the road. It’s not because they’re not ready for release. It might be due to timing. Or, it could be to give enough breathing space to the first release to gather more players.

Moreover, it’s only fair to re-release the Metroid Prime series for the Nintendo Switch. The fourth entry is alraedy in development by Retro Studios. But, they have yet to specify the launch date.

What can we expect for Metroid Prime 2 and 3?

The scoop is that the other games are also coming for the Switch. And, they’re almost ready for release. But, Nintendo will hold the titles for a release later down the road.

The leaker stated that Nintendo chooses when to release their games. But, the releases seem to be coming separately.

Nonetheless, only Metroid Prime Remaster is the big remaster. The other two games will likely experience updates. For instance, they might have improved controls and some visuals. But, they’re not getting the same overhaul as the first title.