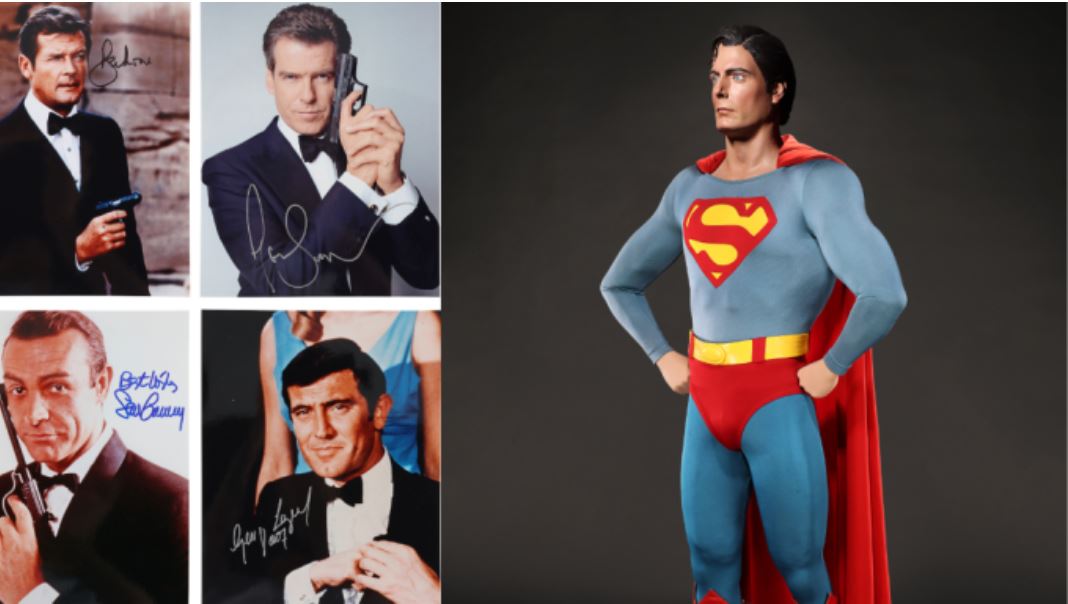 The event will take place between November 3 and 6 this year, showcasing various items such as costumes, accessories, or character weapons. However, buyers will be able to see them in an exhibition Propstore will hold from October 4 to November 2 this year.

Propstore CEO Stephen Lane stated about the auction, “After our live auction of Los Angeles entertainment memorabilia in June, which saw some of our best auction results ever, we are thrilled to be back with another incredible sale. With a collection of over 1500 lots, we have an incredible variety of content, ranging from Fraggle Rock to Friday the 13th; there really is something for everyone.”

We will see many items from big-name characters and actors. With the special mention of Superman, Wonder Woman, Yoda, Harry Potter, Batman, and Superman. We will be able to see at least one item from characters we admired on the big screen years ago.

The auction will show and sell items from different characters. In this auction of Superman, Batman, and James Bond memorabilia, there will be costumes, such as Superman, Batman accessories, Harry Potter and James Bond. There are several items related to these characters, and now we will comment on some of them. In the case of Harry Potter, we will see items from both the movie and an edition of the book. 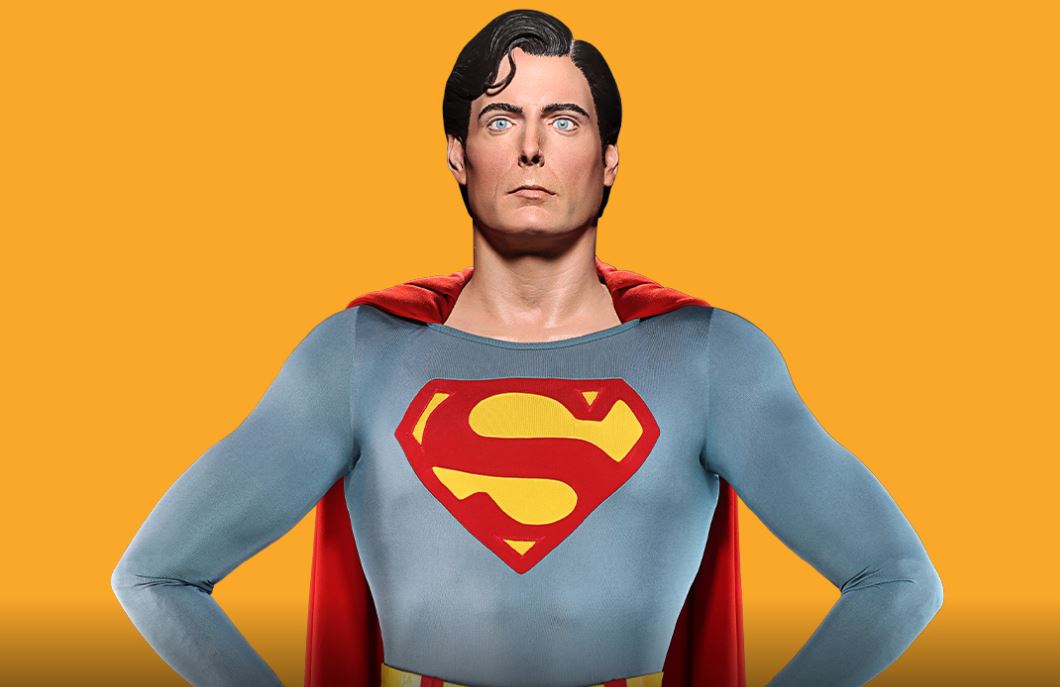 Among the items, we have Superman’s costume, the one worn by the original actor of this character, Christopher Reeve. The item is the one that the actor used in all the movies of this saga that went from 1978-1987. The item sells at a minimum value of $287,270, although the expected value is $574,540. 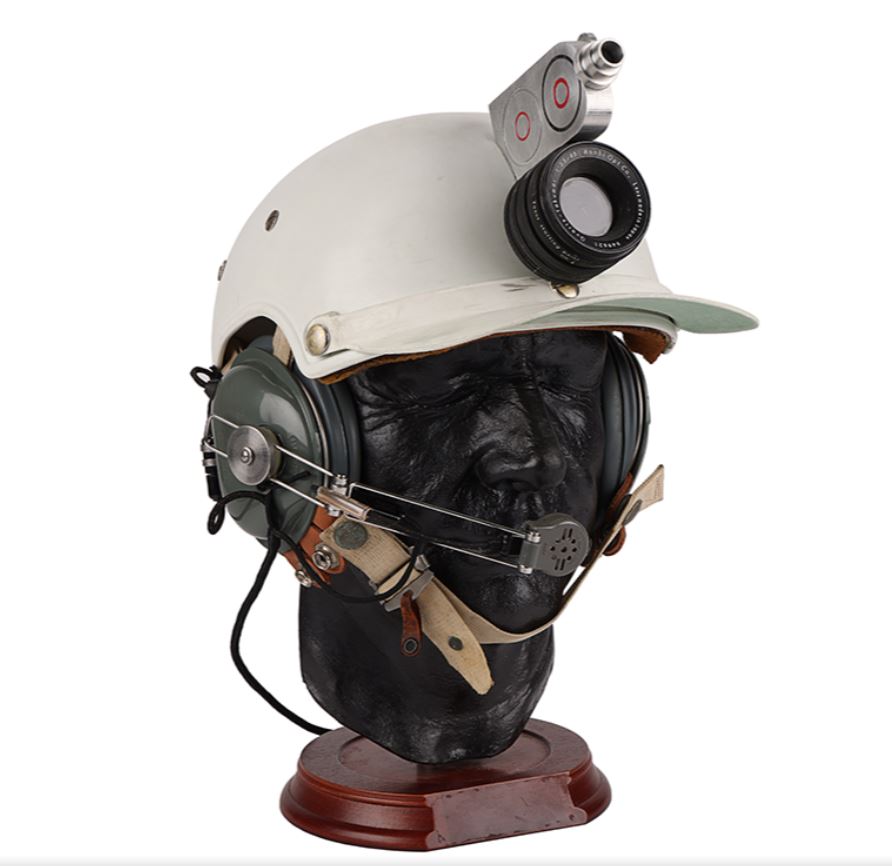 In the case of the ’67 James Bond production, we have the Little Nellie Pilot Helmet accessory. Propstore will sell this in an expected range of $68,944 and $114,908.

One of the few striking shields from Bruce Lee’s Kung Fu movies will be displayed at Propstore’s auction. The company will sell it at a lower price than $22,981, which may have a ceiling of $34,472. 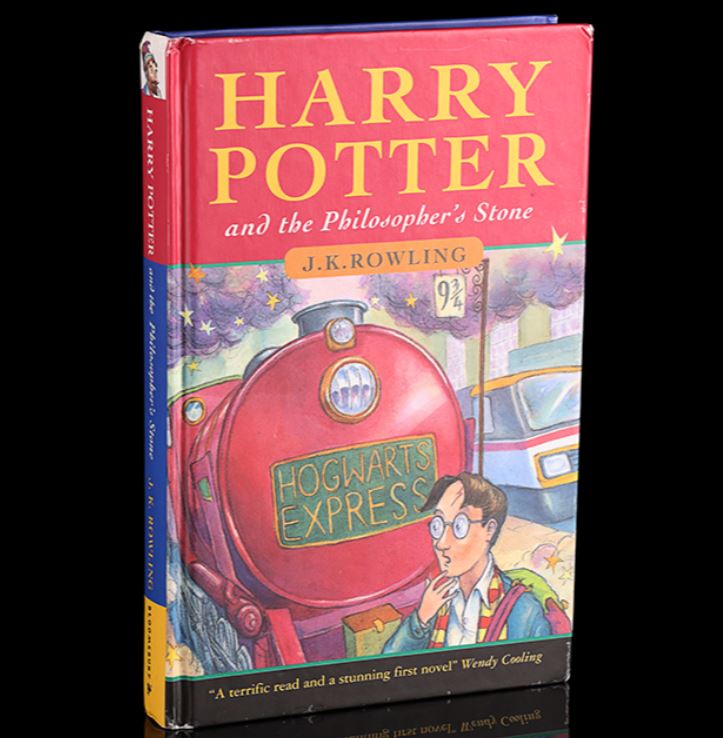 As for the Harry Potter franchise, there are 2 items of relevance that Propstore will sell at auction. The first item is Daniel Radcliffe’s wand in the movie Harry Potter and the Philosopher’s Stone. The second item is a hardcover book from that same movie.

Who is Propstore, the Company that Auctions Hollywood Relics 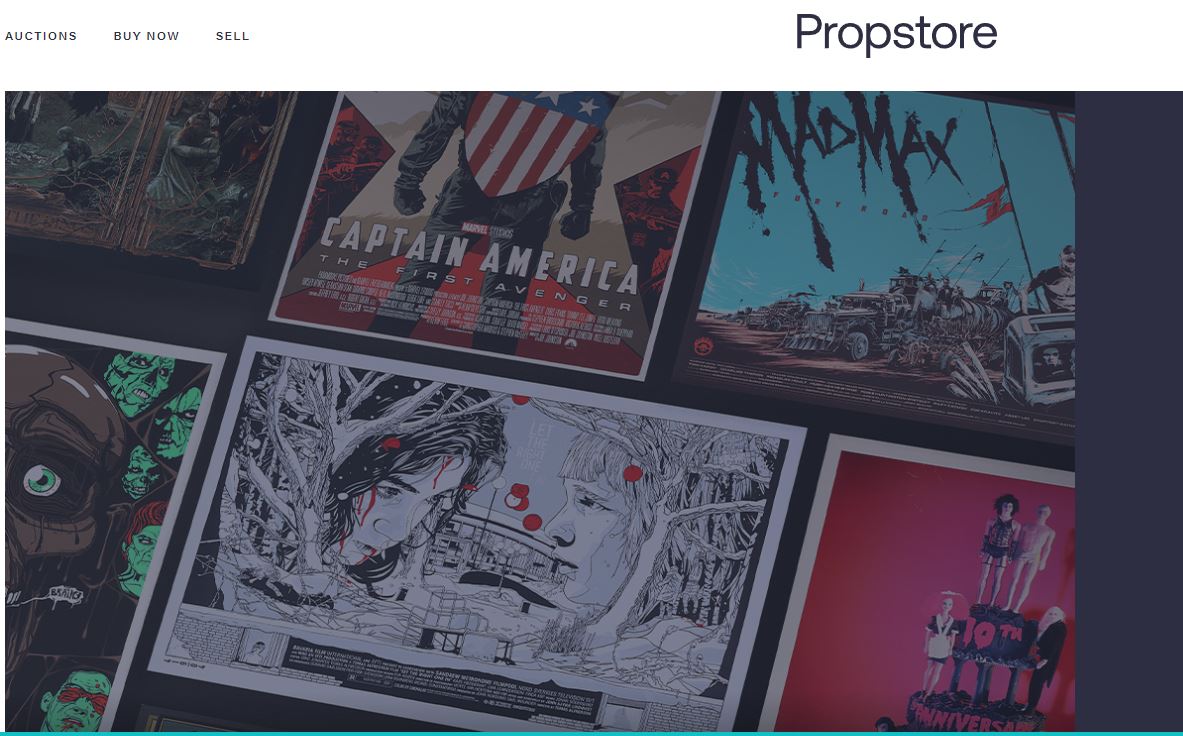 Propstore promoted this auction of Superman, Batman, and James Bond memorabilia. This is an English company specialising in the auction of various movie collectibles. Moreover, have a wide variety of items, such as Darth Vader figures, figures from the first Star Wars trilogy, and old Marvel and DC comics.

You can find elements of your favorite movie characters, comics, and series. It gives you the option to buy it immediately, although the unique items are the ones that are auctioned. Additionally, if you own any collectible item, such as old action figures, you can offer it through their platform.

They conduct in-person auctions, such as those held in London, to benefit homeless children.

If you wish to register on their web platform, registration is free, and you can participate in any transaction in their online store. You can access this auction of Superman, Batman, and James Bond memorabilia. They place the description and photos for you to detail the item and know what production it comes from.

In this case, it allows you to follow up and bid as often as you want. It also notifies you when a new offer is made on an item you are interested in.

Although they are headquartered in London, you can also find them in Los Angeles. Considering that most movies are filmed in that city, it makes sense that they have offices there.

Namor Will Be A Mutant In Black Panther 2, Actor Confirms
Black Panther 2 Runtime Revealed – It Will Be The Longest Film In The MCU