Friends Reunion No More: Matthew And Matt Not Friends | CY 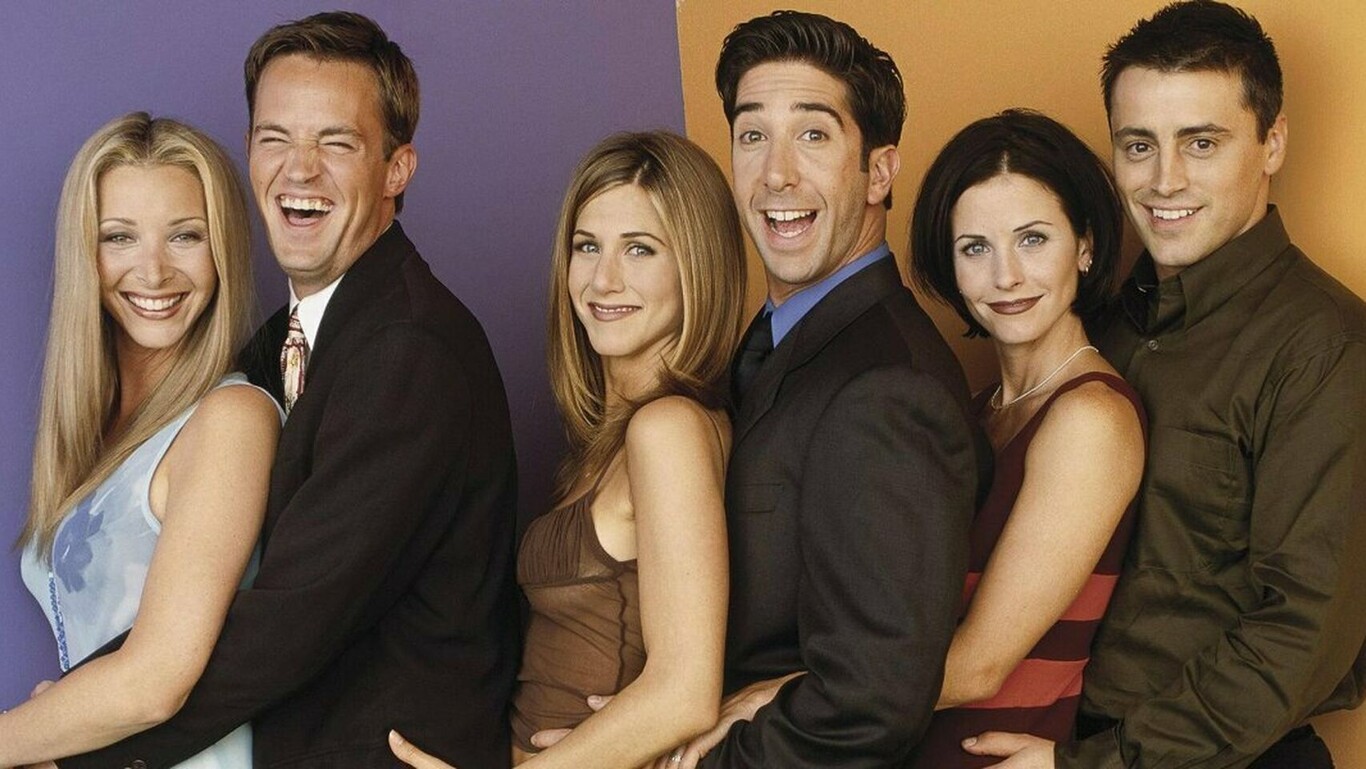 It hasn’t even been a full year since the much-anticipated Friends reunion hit the airwaves. The special had been anticipated for years, essentially since the show finished two decades ago. It appears, however, that not everyone got along during the reunion, as it looks like Matthew Perry and Matt LeBlanc are no longer friends. It seems as though that’s been the case for quite a while. According to recent reports, Perry has long held a grudge at LeBlanc for specific reasons. As OK! Magazine, the former of these two is set to spill the beans in an upcoming book, titled Friends, Lovers, and the Big Terrible Thing.

Should the reports prove accurate, ‘the big terrible thing’ could be what drove the two actors apart. That would be disappointing to fans of the long-finished show; their characters, Chandler and Joey, were often the most well-loved part of the show.

Chances Of Another Friends Reunion Scuppered

The news comes from an apparent insider who claims to have detailed knowledge of the situation. As reports claim, the feud began when LeBlanc was confirmed to star in Joey, a spin-off to the show that the two starred in. While some fans thought that a Friends reunion would occur on that show, it sadly never happened.

The show was cancelled relatively quickly, however. That hasn’t stopped Perry from holding a grudge against LeBlanc because of the move. The insider claims that he felt betrayed by LeBlanc’s move. As the source says:

“The full story of that betrayal hasn’t been told yet, and Matthew is not going to pull any punches. It’s been 18 years, but the Joey thing still stings Matthew and the other cast members because it was the only time one of them went behind everybody else’s back and tried to break up the act. Matthew didn’t bring it up on the reunion last year, but he’s ready to set the record straight and isn’t going to hold back.”

As it stands, however, there hasn’t been any official confirmation about Matthew Perry and Matt LeBlanc no longer being friends.

The rumors aren’t the first time that the allegations have been made. They’ve swirled essentially since Joey first came out. It’s also worth noting that none of the cast from the original show – aside from LeBlanc – appeared on Joey. Despite being related to Friends, it barely got a viewership.

That didn’t stop Perry and much of the rest of the show feeling that the actor went behind their backs to get the show, as rumors allege. Fans of the show will have to wait until Perry’s book, Friends, Lovers, and the Big Terrible Thing, is released to find out whether or not there is a feud.

Do you think the chances of another Friends reunion are gone, and what do you think of Matthew Perry and Matt LeBlanc no longer being friends? Is Perry’s reasoning valid or should he let it go after such a long time? Let us know in the comments!