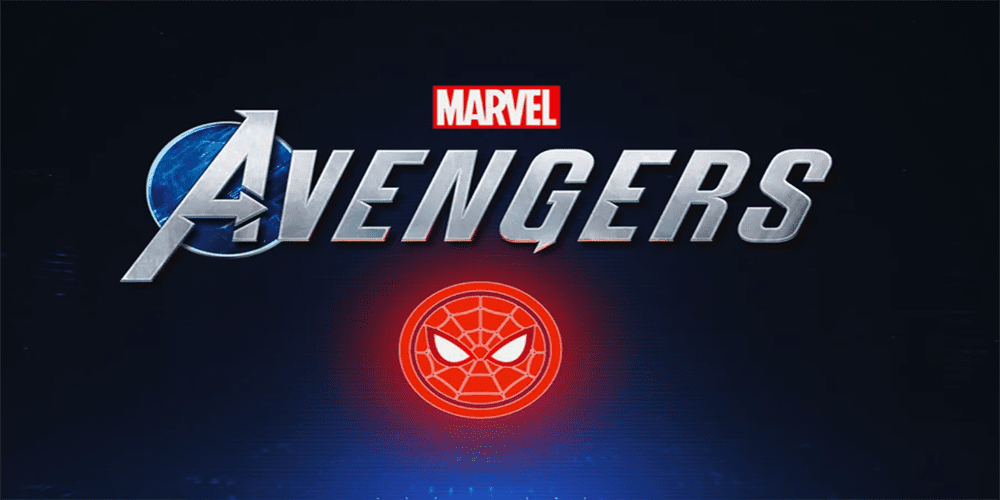 The Square Enix game Marvel’s Avengers is getting a lot of comics and gaming fans excited. With the beta launching August 7 for PS4 owners, Sony seems to have the best perks for the title. Xbox fans, don’t worry: you’ll get the beta August 14. One thing Microsoft won’t have, however, is a high-profile character announced as a Sony Exclusive. According to a Marvel’s Avengers Spider-Man announcement, the web-slinger is coming to PS4 and PS5 only.

Marvel’s Avengers Spider-Man Announcement – He’s Coming, but Only to PS4 and PS5 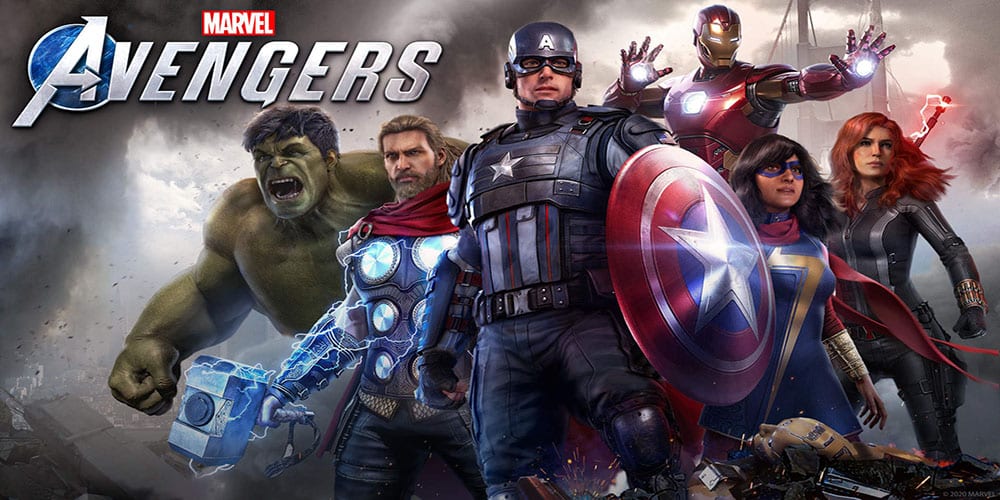 Xbox fans and PlayStation fans often fight over exclusives. In most cases, it’s a matter of whether or not a console has a game. In other cases, such as the Tomb Raider series, Xbox got the first two games of the reboot a lot earlier than PS4. Not to mention, that game offered fun DLC only to Microsoft gamers. Square Enix, who published the Tomb Raider games, clearly doesn’t take sides. Truly, the only thing that comes from exclusivity is a little bit better of an offer for the gamer. The publisher rarely gets any sort of real deal from it. In the case of the Marvel’s Avengers Spider-Man announcement, gamers who play on PS4 and PS5 will get an added bonus this time around.

Spider-Man is obviously a huge character for Sony right now. From the Spider-Man game for PS4 and the upcoming Spider-Man Miles Morales game for PS5, Sony loves them some Spider-Man. Gamers who buy Marvel’s Avengers for PS4 or PS5 will get to play a little extra Spider-Man action thanks to an exclusive character deal.

When Does Spidey Come to the Game? 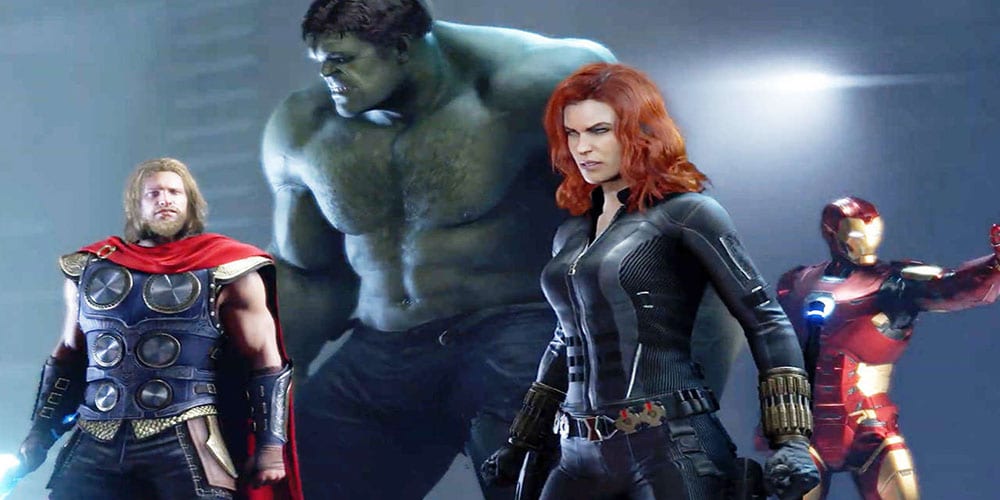 In a PlayStation blog entry, Sony says Spider-Man is going to be available in early 2021. Both PS4 and PS5 owners can get Spider-Man to play in their Avengers squad. It’s exciting to see another character announcement after last week’s War Table presentation.  The beta is getting closer and closer by the day, and after a delay, we’re finally going to get to play this game. I’m excited to see how each character plays and what it feels like to play a AAA Marvel game. The LEGO titles are fun, as is Spider-Man, but this is a full-fledged superhero action game. Much like some of the Star Wars titles released recently, this is a great chance to really show what major IPs can look like in crisp, modern games.

Marvel’s Avengers releases September 4 for Xbox One and PS4. The game is also set to come out on the PS5 and Xbox Series X this holiday season on release.