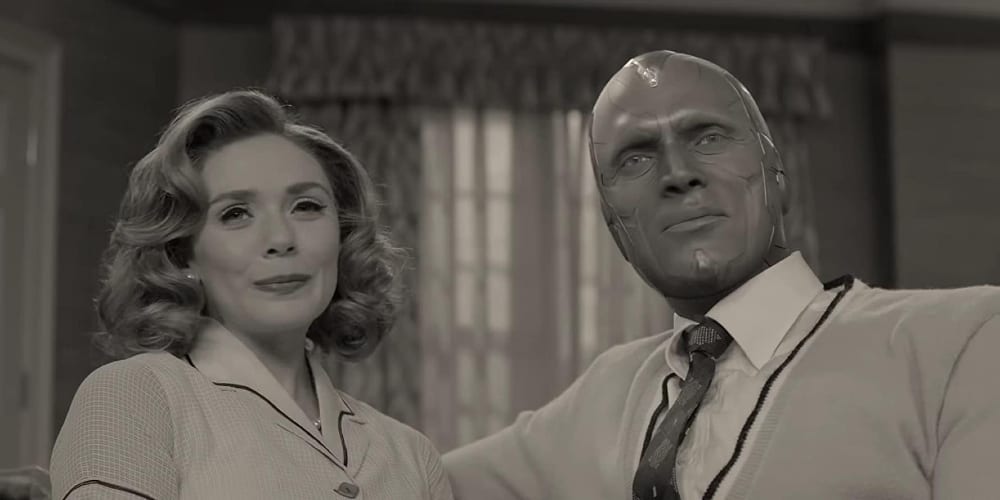 I don’t know about you, but I don’t necessarily have an infinite amount of time on my hands. This reality is especially true for rewatching movies and TV shows when there’s always so much coming out. Now, imagine trying to rewatch the entire MCU. 23 films and three Phases later, it’s a daunting task to recall all the necessary plot points and events that guide us to Phase Four. That’s where Marvel Studios: Legends comes into play. Disney Plus begins to ramp up its slate of Marvel series. Unfortunately, we’re 18 months removed from the last MCU film. Not to mention, the service’s first original Marvel series, WandaVision, features characters not featured since Avengers: Endgame, which released in April 2019. Here’s how the show can help you catch up on what’s going on in the MCU to date.

Brush up on the MCU with Marvel Studios: Legends In terms of the Comic Years staff, I’d say I’m a more casual fan of the MCU than others. This means something like Marvel Studios: Legends is perfect for me. Unless you’re well versed in the MCU and its happenings, a refresher couldn’t hurt. If you are a megafan, then it’s still fun to get a tease ahead of the premiere of WandaVision. Marvel Studios: Legends is a series that will help us catch up with characters featured in the many upcoming Disney Plus series.

The first two episodes focus on none other than Wanda Maximoff and Vision. Wanda, who began her MCU journey as an adversary of the Avengers, got snapped away by Thanos. After her return and some traumatic losses in her life, it’s helpful to get a recap of her character’s arch in this seven-minute short. As for Vision, we meet him in Age of Ultron and immediately see him impact the MCU. His development with Wanda in Captain America: Civil War is where much of their story together starts.

There’s still a ton we don’t know about WandaVision. In a nine-episode first season, we’re all anxiously awaiting this ambitious project. If you have a prediction for the show, then drop it in the comments below! Thanks for reading Comic Years for all things gaming, comics, and pop culture.