The time of VFX artists speaking out against Marvel is here. A slow trickle that eventually became a stream and then a violent flood is now in danger of breaking through the dam. Anyone who has spent any time online (and particularly in some “Film Twitter” circles) cannot have failed to notice the growing pushback against the aesthetics of recent blockbuster films, with the Marvel Cinematic Universe at the forefront of this growing dispute. Too frequently, trailers and other promotional materials will proudly feature shots with glaringly shoddy or unsightly visual effects (VFX). Thor: Love and Thunder swiftly came under fire for Natalie Portman and Chris Hemsworth’s unconvincing computer helmet replacements obscuring their faces. 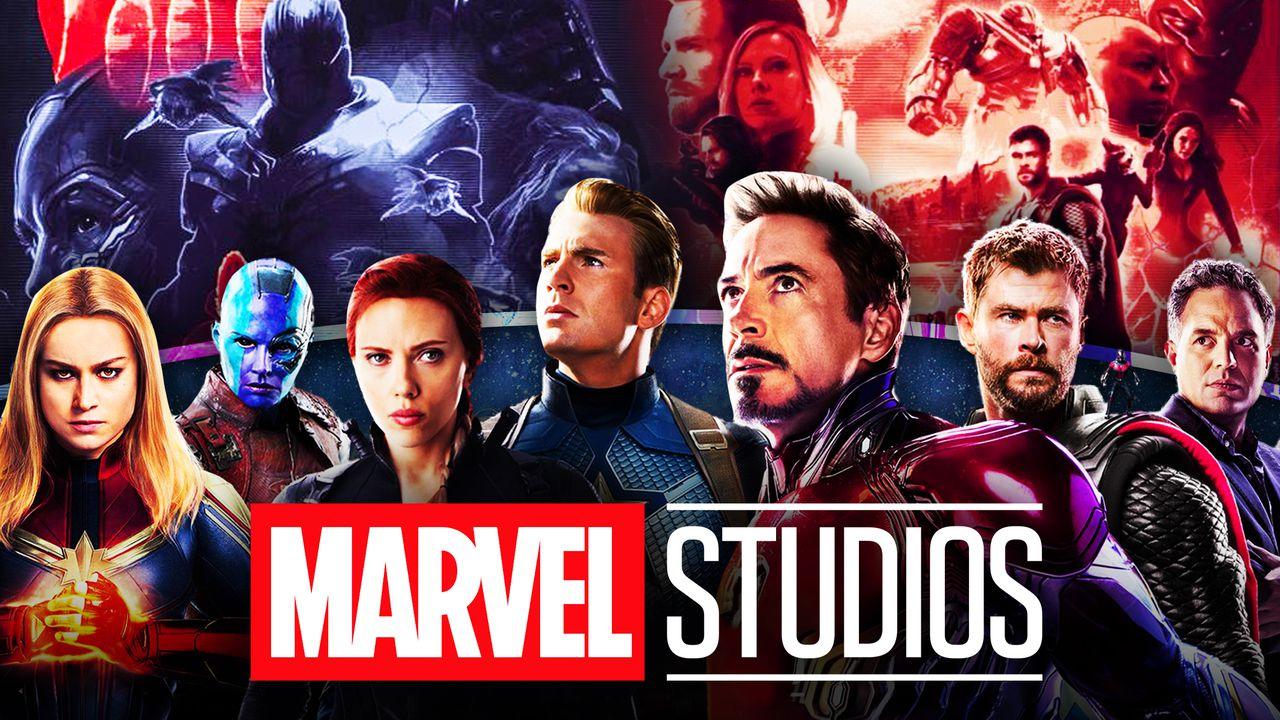 The issue with VFX artists and Marvel shows in recent movies

More recently, the uncanny valley inherent in the design and VFX work utilized to bring Tatiana Maslany’s Jennifer Walters to life in her large, green body was little helped by the most recent “She-Hulk” trailer. People did not like the way she looked. The majority of the time, rather than focusing on the obvious symptoms of the issue, anonymous subreddits or stray viral posts on social media (or, rarely, the occasional regretful comment from the creative team) have pointed us in the right direction. But owing to a shocking and scathing new analysis, the causes of such pervasive problems are now becoming increasingly obvious. This isn’t just a case of “lazy CGI” or not giving each production the right amount of funding. Instead, it appears to be a widespread problem caused by a startlingly careless and haphazard filming process that doesn’t provide overworked VFX artists the time, space, or effort to produce their best work.

Reporter Chris Lee detailed a conversation he had with an unnamed visual effects artist who has contributed to numerous Marvel movies over the course of their career in a recent and quite dramatic Vulture article. The artist explained how much pressure their colleagues are always under as Marvel Studios in particular extracts as much money as humanly possible—and sometimes even more—from their VFX providers, confirming much of what has been extensively anticipated. As the VFX artist recalls the working circumstances while employed by Marvel on a specific project. 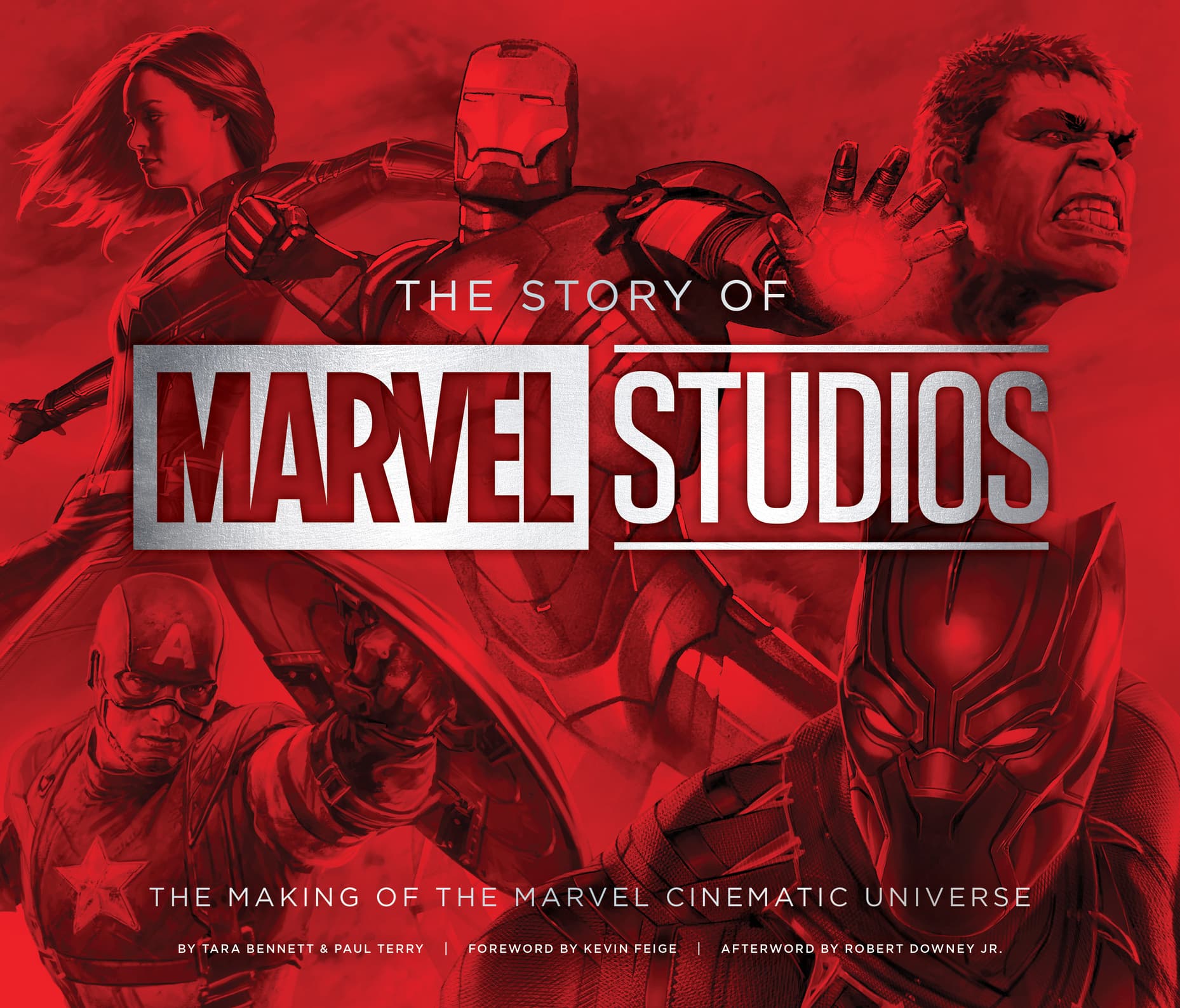 What did the anonymous individual say?

“It’s pretty well known and even darkly joked about across all the visual-effects houses that working on Marvel shows is really hard. When I worked on one movie, it was almost six months of overtime every day. I was working seven days a week, averaging 64 hours a week on a good week. Marvel genuinely works you really hard. I’ve had co-workers sit next to me, break down, and start crying. I’ve had people having anxiety attacks on the phone.” An anonymous VFX artist who worked with Marvel stated.

The studio has a lot of power over the effects houses, just because it has so many blockbuster movies coming out one after the other. If you upset Marvel in any way, there’s a very high chance you’re not going to get those projects in the future. So the effects houses are trying to bend over backward to keep Marvel happy.”

The improvised filming style of the studio may be handy for the reshoot-obsessed executives in charge, but it’s far less so for those who are under pressure to match the constant and frequently changing demands of those further up in the chain of command. Continuation from the source:

“The other thing with Marvel is it’s famous for asking for lots of changes throughout the process. So you’re already overworked, but then Marvel’s asking for regular changes way in excess of what any other client does. And some of those changes are really major. Maybe a month or two before a movie comes out, Marvel will have us change the entire third act. It has really tight turnaround times.”