Marvel Comics is Building an Empyre…But what is Empyre? - Comic Years

Home » Pop Culture » Marvel Comics is Building an Empyre…But what is Empyre?

Marvel Comics is Building an Empyre…But what is Empyre? 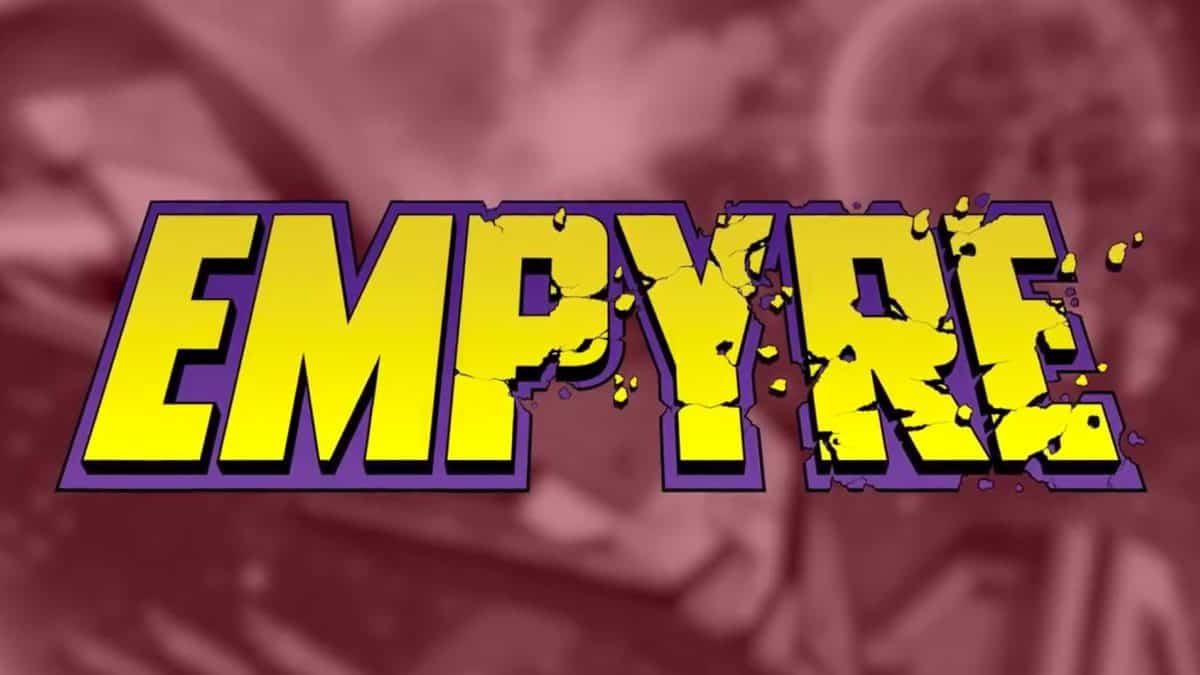 “Empyre: (n) The highest heaven of cosmology; pure light.” Or maybe it’s “Empyre (n) a drug kingpin”—according to the Urban Dictionary. However, for Marvel Comics, Empyre is an upcoming major event shrouded in mystery. In fact, the announcement trailer is heavily redacted, which alone might be a clue—does this have something to do with S.H.I.E.L.D.? Or maybe Hydra or A.I.M.? There seems to be a political intrigue. However, there’s a little more than just the government agency-style redactions to go on. Two upcoming events reveal a lot more.

The Marvel Comics Empyre is Incoming 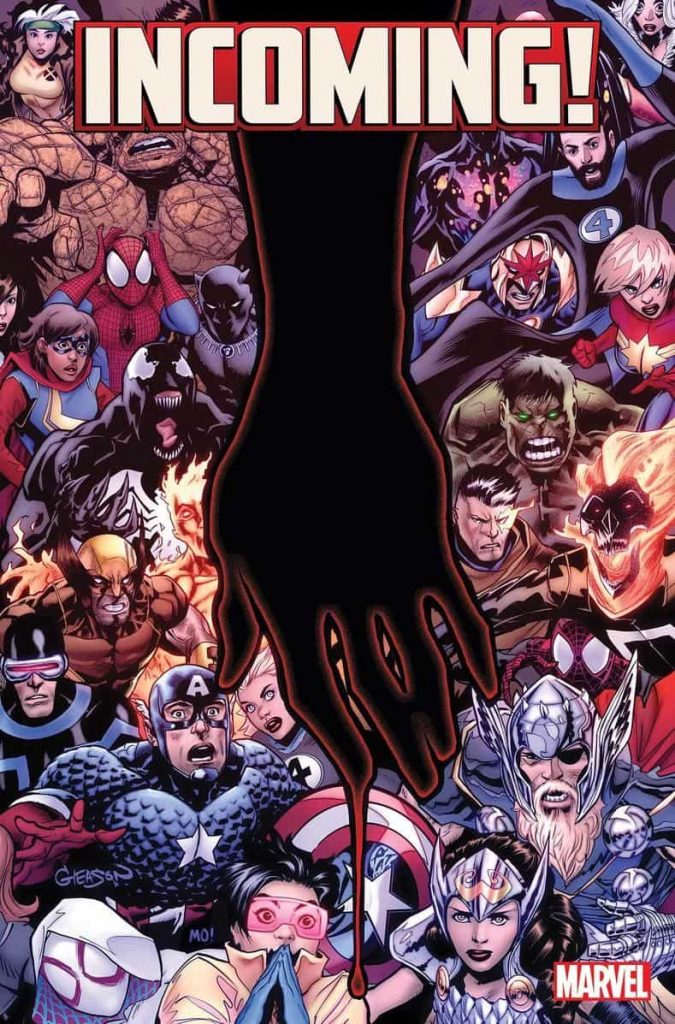 On December 25, Marvel Comics is releasing Incoming, a massive one-shot with significant ramifications. In many ways, this 100-page issue echoes to Original Sin, a Jason Aaron event surrounded by one mystery: who killed the Watcher? It was Nick Fury. That event had lasting effects on one Marvel character in particular: Thor. Consequently, everything in Thor’s universe from 2014 to 2019 hinged on that one moment. But can any murder match the scale of the Watcher’s, or Nick Fury’s ultimate betrayal of the superhero community?

Will the Empyre be Outlawed? 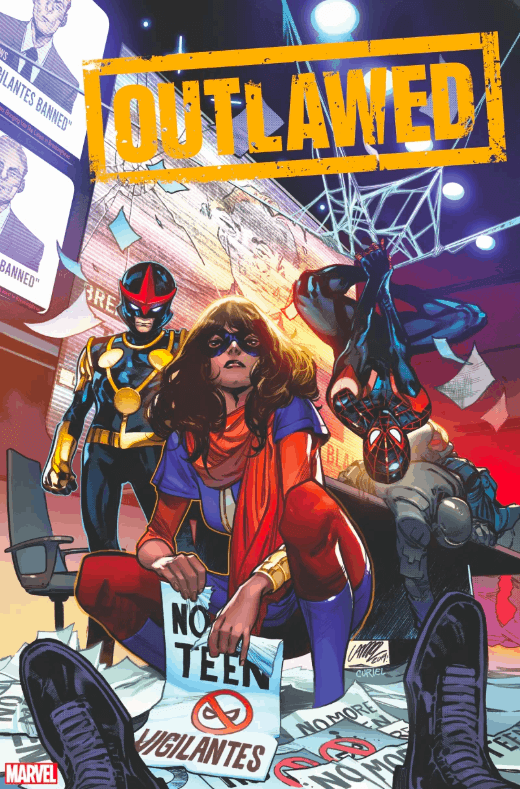 Marvel Comics already announced one of the ramifications from Incoming, and it’s very similar to the original Civil War event. Eve Ewing’s one-shot, Outlawed, is the first follow up to Incoming, and the preview pages reveal that the government is blaming teenage superheroes—and they’re making them illegal. As Ewing told The A.V. Club, “To me, this story isn’t just about young people being in conflict with the government, but much bigger questions about what we ask of young people, how they’re expected to be independent sometimes and subservient other times.” And check out the preview pages: 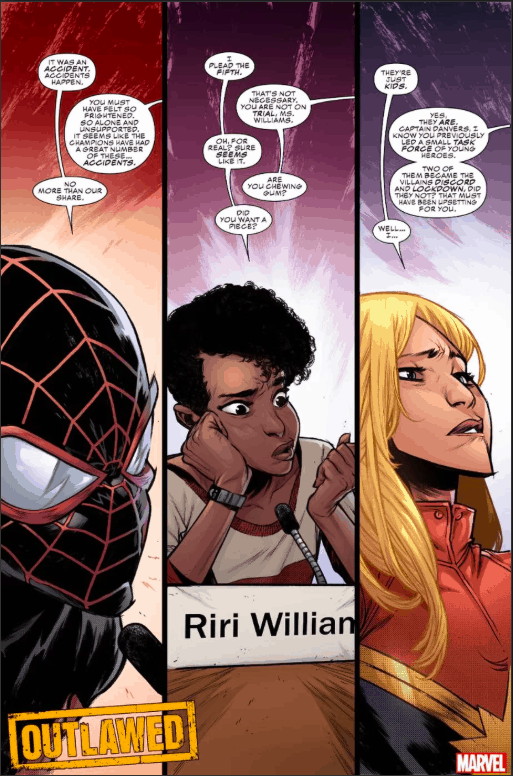 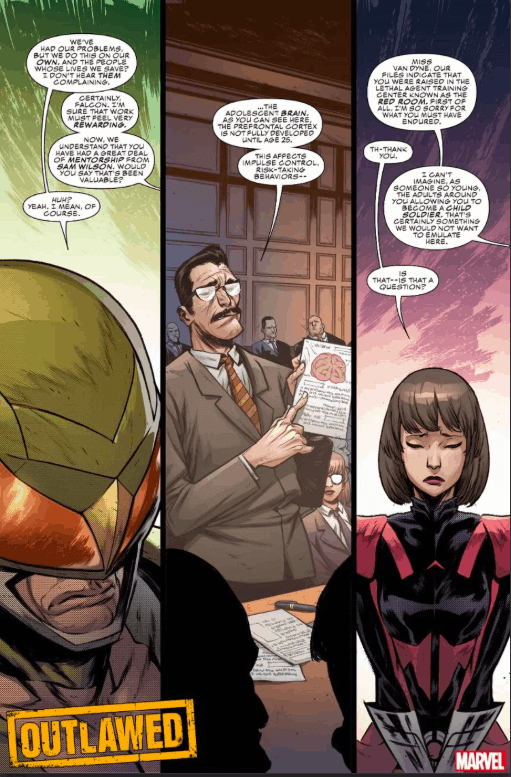 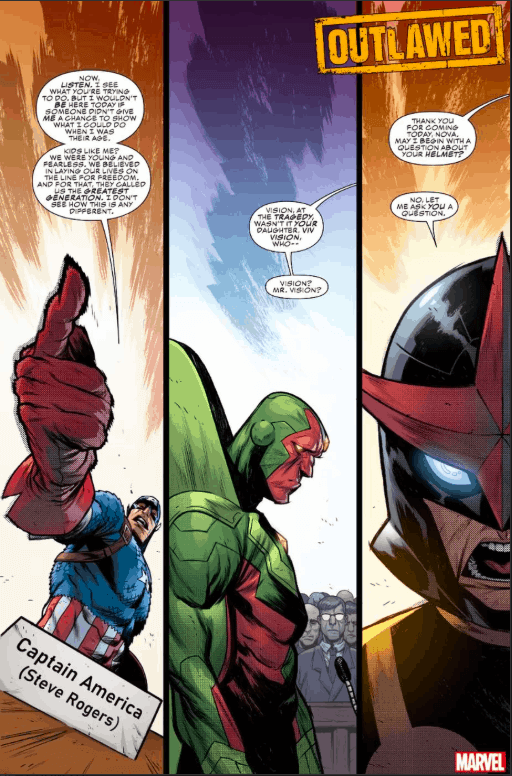 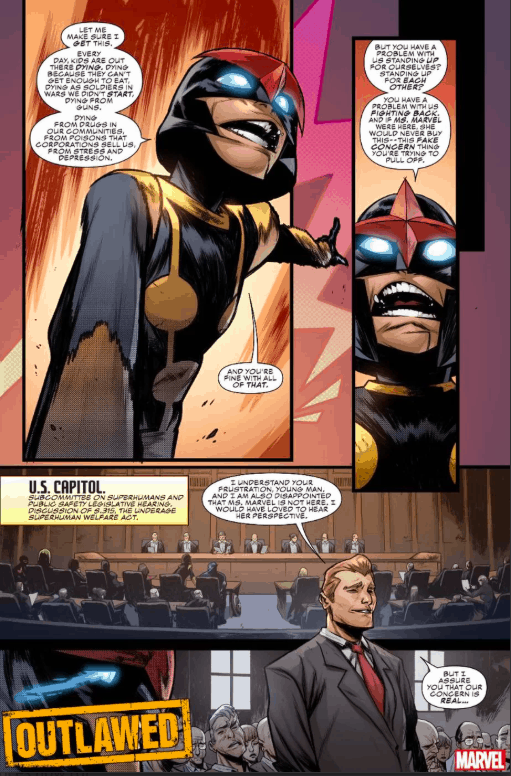 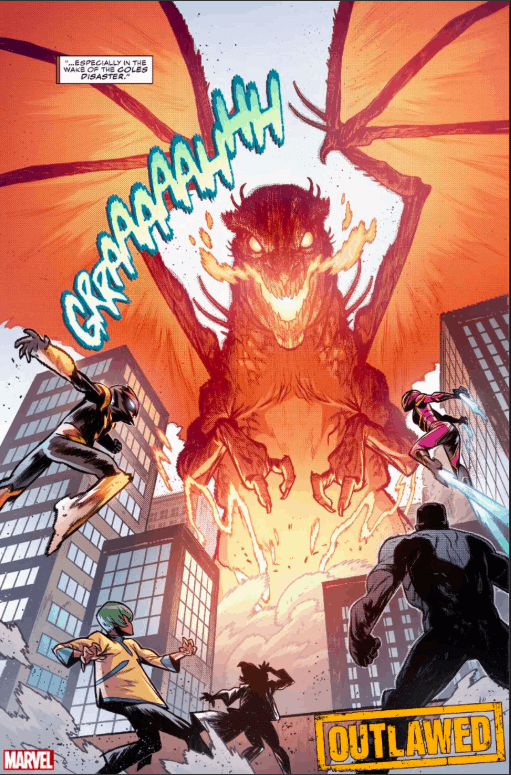 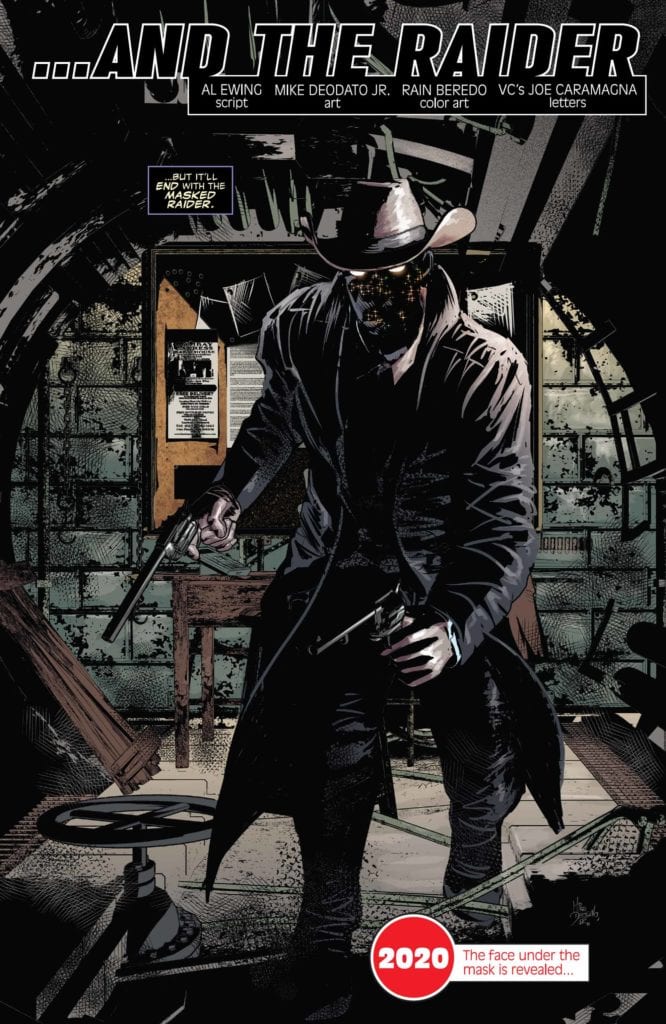 One of the many characters mentioned in the Incoming solicitation. (Image: Marvel Comics #1000, Marvel Comics)

That’s the big mystery. Well, if the solicitation for Incoming is any indication, the event will include “the Avengers, the Fantastic Four, the X-Men, the Guardians of the Galaxy, Daredevil, Spider-Man, the Champions, the Agents of Atlas, Valkyrie, the Immortal Hulk, Jessica Jones, Venom, Ghost Rider, the Masked Raider and more!”

Wait, the Masked Raider? Yep, a character that recently reappeared in Marvel Comics #1001, who is himself a bit of a heroic outlaw in the traditional Western sense. And because of their current popularity, it makes sense that the X-Men have a part in Empyre. However, we won’t find out for sure until Empyre comes out in April. Certainly, this prose novel of the same name probably won’t have much to do with it. 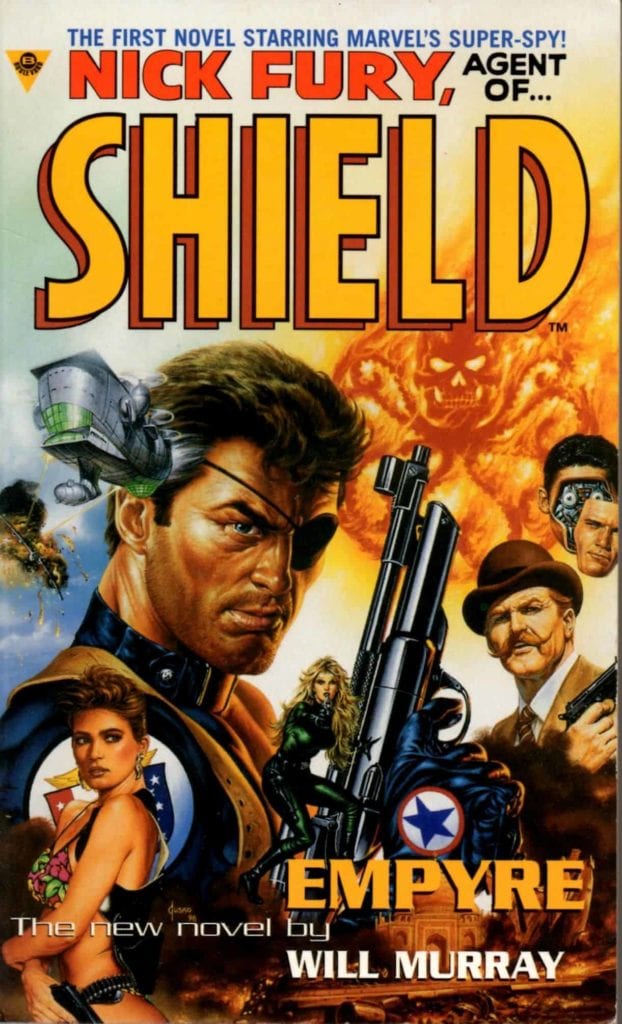