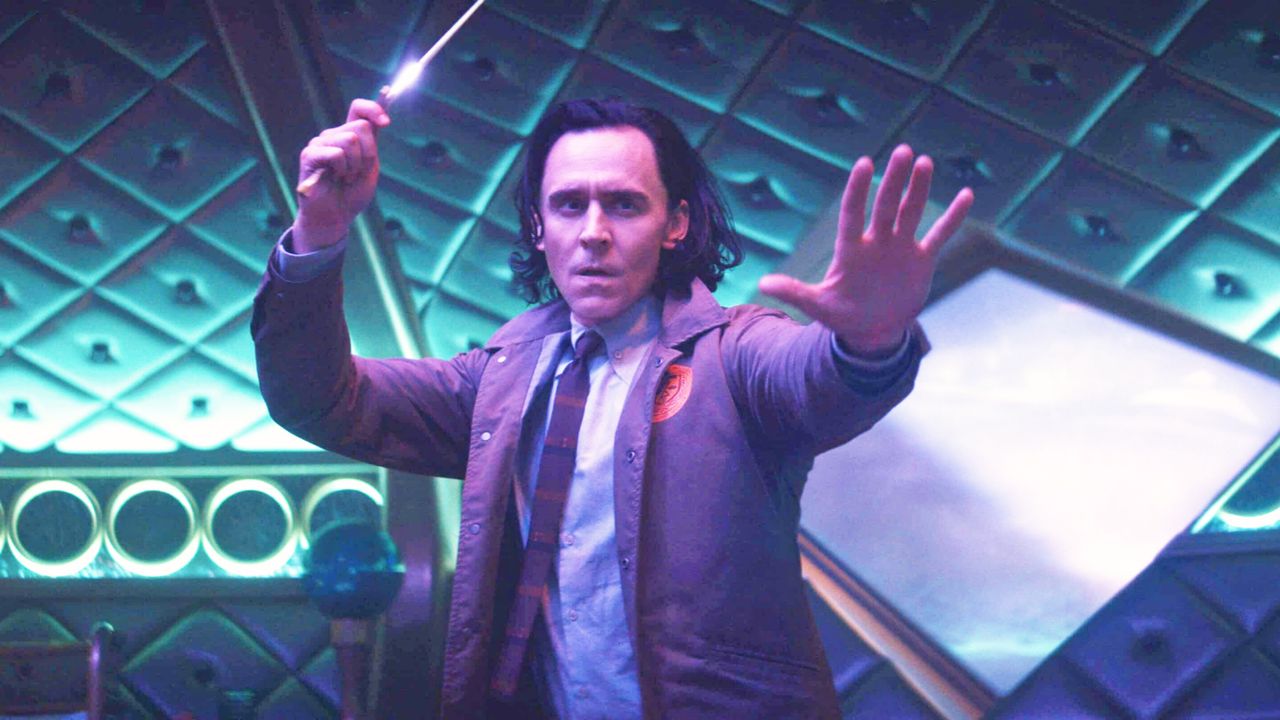 The season of the Disney+ series Loki ended, but because of its high popularity, they will give us a second season. Disney already confirmed this and implied it at the end of the first season. Fans of the saga are expectant of any information and leaks on the networks.

Social media users see these leaks and make them viral, mostly photos of the scenes being filmed on the set. One of these appeared recently, causing some commotion. In this one, Loki appears inside a McDonald’s establishment.

The Twitter account @bestoftwh of Tom Hiddleston as Loki sitting in a McDonald’s have been leaked online. The images show him sitting, standing, and talking to the people in the place. He seems to be gathering information about a specific event.

In the photos, we see the McDonald’s symbol in the window while the Nordic god researches. Loki stops and sits down several times, and we see people entering the premises. In other images, he seems to ask them questions and interrogates them to get the information he is looking for. The event that Loki and his allies are investigating is still a mystery. However, we can see that the McDonald’s establishment seems from the 1970s.

This unknown event must be of high importance and could have to do with season one’s finale and the chaos from one of the upcoming Marvel villains, Kang the Conqueror. 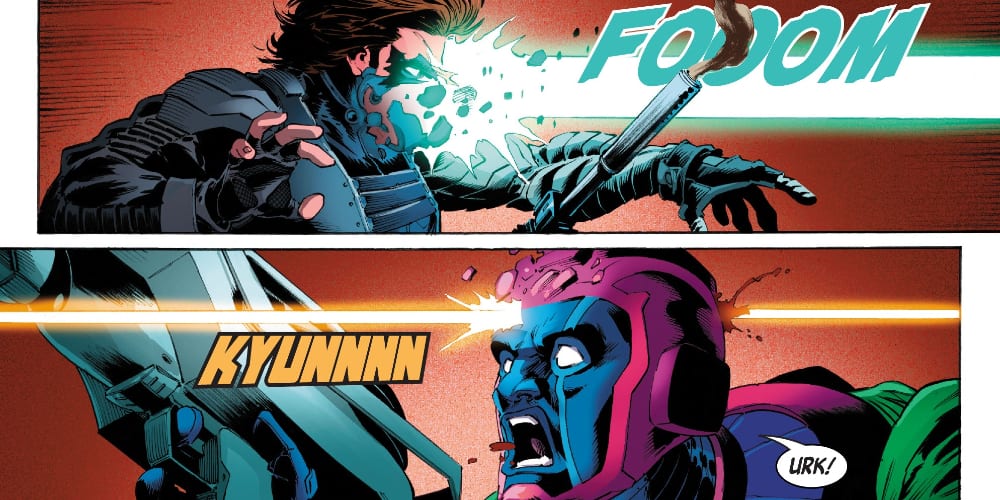 A variant of this character created chaos in the Multiverse, causing Loki and his team to spring into action. Perhaps Loki will try to remedy one of the many consequences of Kang’s actions or search for a lead on this character.

What we Know so Far

We will officially have Loki season two, as confirmed by Owen Wilson, who plays Mobius in this production. There is a lot of speculation about when this new season will be available. According to the actor’s statements, the most certain is 2023, but there isn’t a specific date yet.

Owen Wilson and Tom Hiddleston also stated that this new season would likely have six episodes, like the previous season. That will make 12 episodes if this season turns out to be the last.

We can assume several plot details. We have a group of Loki, including Hiddleston’s variant, trying to escape and repair the multiverse’s chaos. The team will likely split up to get different information and to prevent Kang’s variants from wreaking havoc.

As for the cast, we have Tom Hiddleston portraying his role as the original Loki. We will also have Sophia Di Martino as Sylvie, the female version of Loki that fans acclaim. In addition, we will have Wunmi Mosaku as Hunter B-15 and Owen Wilson as Agent Mobius, the main characters of this show.

Other characters and actors include Ravonna Renslayer, represented by Gugu Mbatha-Raw, and Tara Strong, who voices Miss Minute. Jonathan Majors will also be Kang, The Conqueror of Worlds, in this series. We stay attentive for new leaks, images and trailers of Loki and his crew, who are on the move and will surely battle with Kang. Hopefully, 2023 will bring us the final outcome of Disney’s Loki.