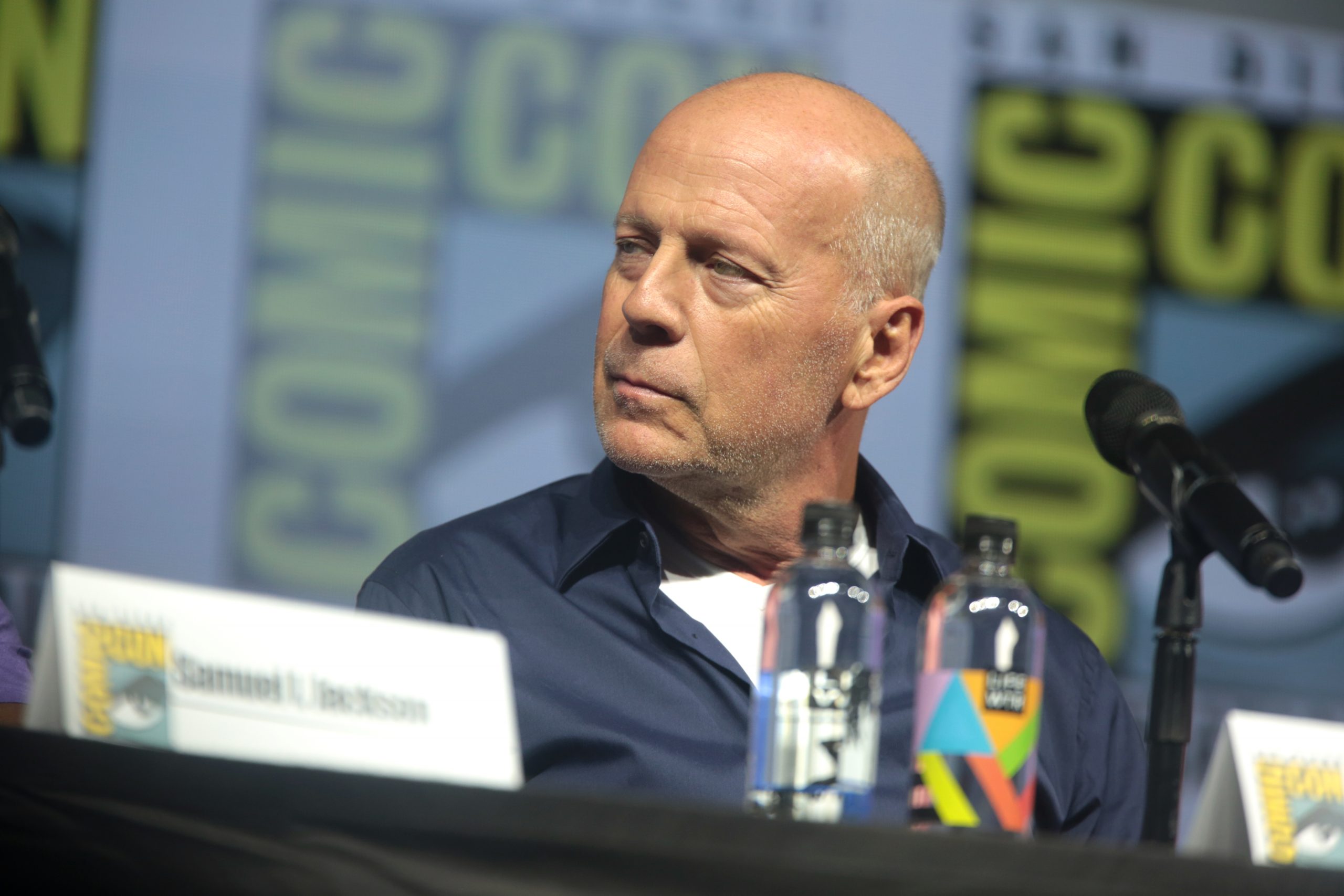 Bruce Willis’ aphasia has sparked sympathy from many in the entertainment world, alongside countless fans. One of the more surprising people to offer his sympathies is director Kevin Smith, however. The two have been feuding for years; according to the director himself, the Kevin Smith and Bruce Willis feud has gone on since the film Cop Out. Smith directed the 2010 action comedy while Willis starred alongside Tracy Morgan. Following the film’s production, the director claimed that the experience was “f—ing soul-crushing.” He claimed much of this was down to Willis and his behavior, alleging that the actor “wouldn’t even sit for a f—ing poster shoot.”

The two had previously worked together on the fourth installment of the Die Hard franchise; in the months following that production, Smith noted how pleasant the experience was. In his stand-up shows in the years afterward, he told several positive stories about the action star. That changed with Cop Out and the director’s alleged claims of difficulties.

Kevin Smith And Bruce Willis Feud Gets Put To Bed

Since then, the Kevin Smith and Bruce Willis feud has continued to fester. Though neither commented much on the matter, the director’s comments in 2010 still seemed contentious. Bruce Willis’ aphasia diagnosis, however, has changed that yet again. Smith – a longtime fan of communicating directly with audiences online – took to Twitter to address the issue. In a statement, the Clerks director states:

“Long before any of the Cop Out stuff, I was a big Bruce Willis fan – so this is really heartbreaking to read. He loved to act and sing and the loss of that has to be devastating for him. I feel like an asshole for my petty complaints from 2010. So sorry to BW and his family.”

Long before any of the Cop Out stuff, I was a big Bruce Willis fan – so this is really heartbreaking to read. He loved to act and sing and the loss of that has to be devastating for him. I feel like an asshole for my petty complaints from 2010. So sorry to BW and his family. https://t.co/npSgvkb5v7

The comments come mere hours after Willis’ wife Emma Hemmings-Willis, daughters, and former wife Demi Moore announced the actor’s diagnosis. They also announced that he would be immediately retiring from acting because of the disease. The diagnosis may be a surprise to many fans of the actor, although it may not be too much of a surprise to those close to him. The Die Hard star had reportedly been suffering from symptoms for at least several weeks. In a statement announcing the news, Willis’ family states:

“To Bruce’s amazing supporters, as a family we wanted to share that our beloved Bruce has been experiencing some health issues and has recently been diagnosed with aphasia, which is impacting his cognitive abilities. We are moving through this as a strong family unit and wanted to bring his fans in because we know how much he means to you, as you do to him.”

Netflix has grown beyond just a simple streaming service, and its history of lobbying and policy change is important behind-the-scenes.

I write a lot about Star Wars games on here because, well, it’s a great combo. The magic of the Star Wars universe bodes well for the gaming medium. If the upward trajectory and optimism surrounding Star Wars […]