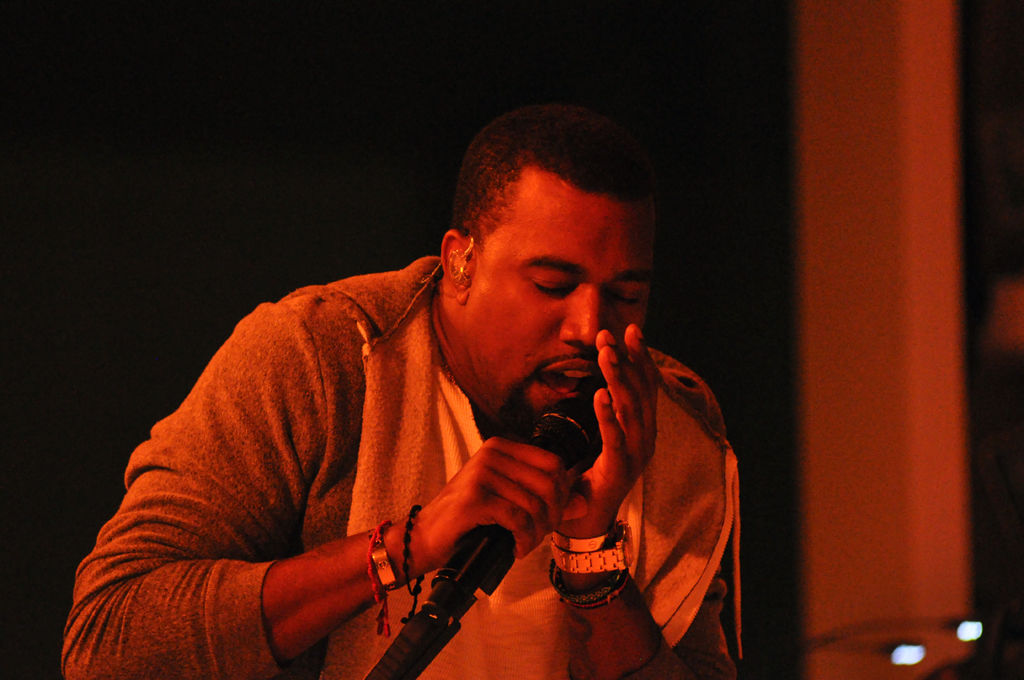 Julia Fox feels as though she felt like she was cast as Kanye West’s girlfriend, according to a new interview with the actress. While speaking with The New York Times, she made some explosive allegations, such as how they were never “officially boyfriend and girlfriend.”

She went on to detail how she wasn’t “exclusive” during the month-long relationship with the matter. The pair had met on New Year’s Eve before dating for January 2022. It was announced in February that the two had split.

The allegations about the relationship between Kanye West and Julia Fox come as the rapper continues to prolong his divorce proceedings with former beau Kim Kardashian.

During the interview with The New York Times, Julia Fox was asked about how she became Kanye West’s girlfriend. While she denied officially being his girlfriend, she went on to explain:

When asked about West being her “boyfriend,” the actress – who is perhaps best known for appearing in (and for being Josh Safdie’s muse when he wrote) Uncut Gems – denied they were boyfriend and girlfriend, saying “I don’t think those words ever came out of my mouth, actually.” 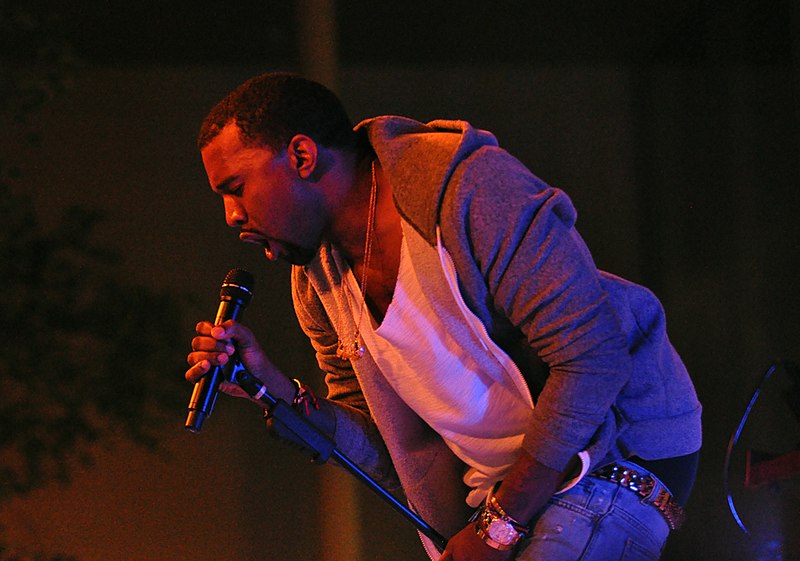 These aren’t the only allegations that Julia Fox has made about her romance with Kanye. She also claims that she lost a significant amount of weight during her time with the rapper.

Saying that she dumped the rapper because the relationship “wasn’t sustainable,” she went on to elaborate:

“I tried my best to make it work. I already had a jam-packed life. How do I fit this really big personality into this already full life? It just wasn’t sustainable. I lost like 15 pounds in that month.”

That doesn’t mean that the actress doesn’t see the positive side of the relationship, at least for her career. She notes that it was “a crash course on how to be famous.” That led to The New York Times wondering whether the relationship was a publicity stunt.

Noting that “elements of it were real,” she elaborated on the relationship between Kanye West and Julia Fox, elaborating about how he made her feel as though she was cast in the role.

The claims about Kanye West’s girlfriend come hot on the heels of the rapper releasing the video to Easy. In it, he “murders” Pete Davidson, who is currently dating Kim Kardashian. In the lyrics to the song, West also details how he’s going to “kick ass.”

The video proved to be controversial, especially among Kardashian fans. The controversy was compounded by the fact that the video was released the same day Kim Kardashian was declared legally single.

It seems as though West will continue to make digs in an apparent effort to get his now-ex wife back.

Who is Elizabeth Holmes – the real-life character behind Hulu’s new series, The Dropout?
Peter Parker Education: Why Spider-Man’s Schooling Is Integral To His Character