Joker and Harley Quinn at the Olympics | Comic Years 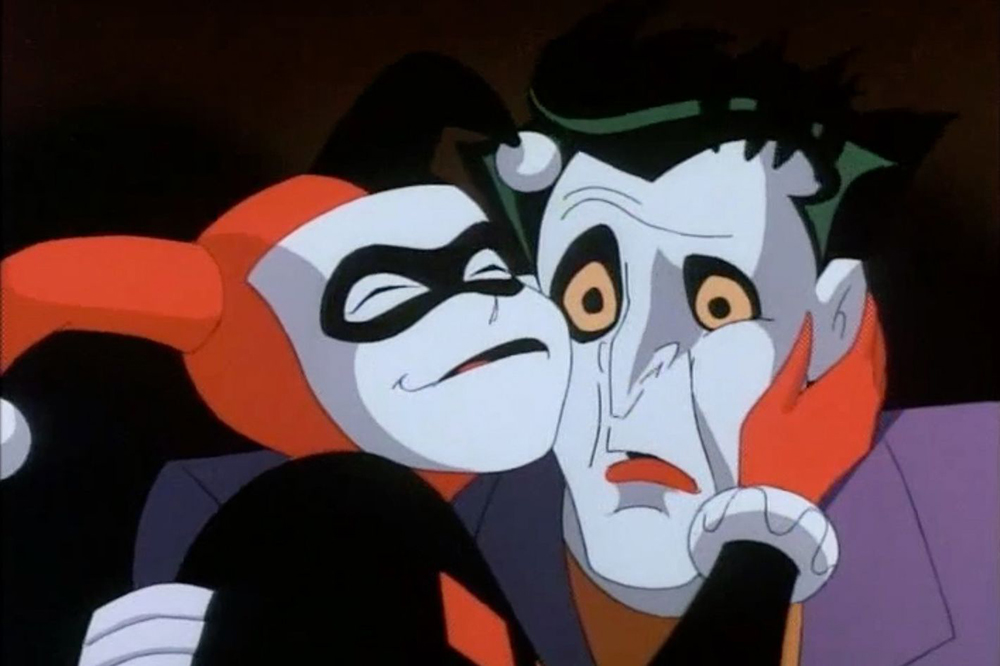 A Joker Harley Quinn Olympics routine starring a German skating duo shocked Suicide Squad fans and the ice skating community this week. As you can imagine, “shock” is a subjective phrase. For comic books fans, the tribute to the tragic villain couple was really neat to see on the world stage. Overall, it speaks to the cultural weight comics hold today. That said, the ice skating judges at the Olympics didn’t seem all that impressed. It’s probably a mix of taste for tradition and the routine just not scoring well. Still, it’s a fun highlight from the early days of the 2022 Winter Olympics. Here’s a rundown of what we saw in the routine.

Joker and Harley Quinn at the Olympics? We Certainly Live in a Society 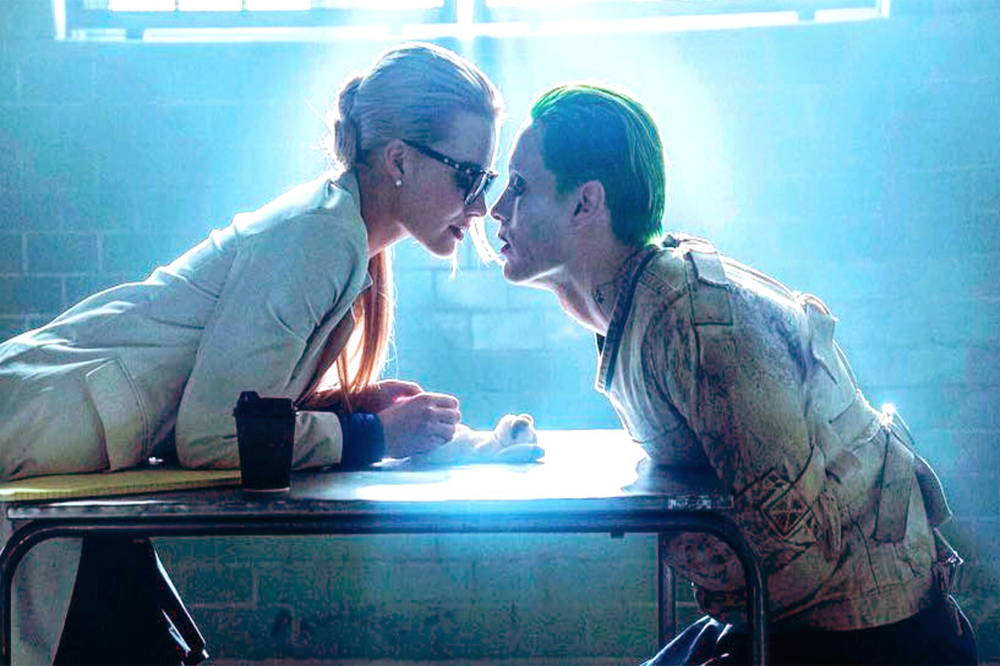 A surprising routine at the 2022 Olympics starred two characters none of us likely expected. German ice dancing duo Katharina Meuller and Tim Dieck competed in the early days of the event. They took to the ice for the rhythm dance competition and looked very familiar. There was no denying it – the two were performing as the Suicide Squad duo the Joker and Harley Quinn, certainly two people we don’t see at the Olympics very often. A German Suicide Squad themed skating routine might sound cool to you, but the judges didn’t dig the Joker and his on-again-off-again lover.

Clearly modeled after the 2016 versions of the characters, the judges weren’t feeling it. The commentators pointed to the first signs of trouble. Their critiques came less from hatred of the concept but the actual skating itself. By the time judges presented their scores, it was clear nobody was into it. A 63.21 from the judges placed the duo in last out of 10 pairs. Thankfully, the bad news didn’t spur any sort of Jokerfication of Meuller or Dieck. Instead, they’ll just get to rule the headlines for a few days. Not bad considering it’s hard to stand out a global sporting event.

Well, the team’s love of the Suicide Squad didn’t get them very far. That said, it’s important to note that this is a pretty big deal culturally. If you’re the DC team at Warner Bros., you’re probably giddy about the global press. Additionally, it’s cool to see that the Olympics and the World itself are becoming more and more welcoming of mainstream pop culture. It speaks to a trend in, well, everything. There’s a lot we’re connecting through globally thanks to media whether we know it or not.

The Olympics, and Culture, are Increasingly Global 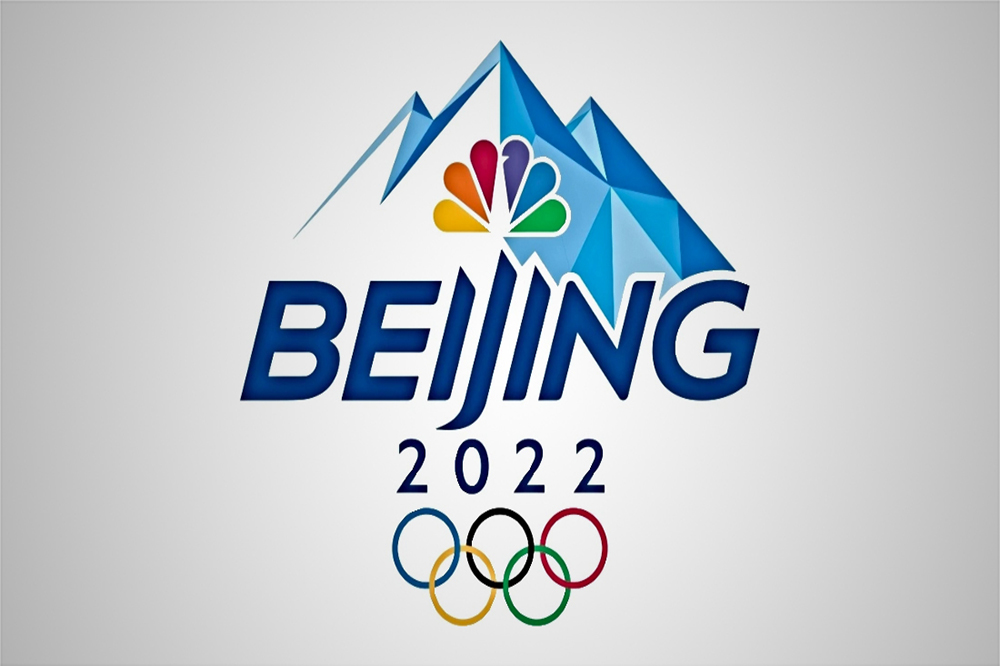 From TikTok connecting fans to athletes and 24/7 broadcasting, the Olympics feel more accessible than ever. It’s a trend pointing towards the globalization of the games via the internet and social media. For all the hate we give the capital-I “Internet,” it comes with positive implications as well. For starters, we all see the same things from various parts of the world. Someone streaming Suicide Squad in a foreign country might not watch it in English, but they’re watching it. As things like anime have worked the other way, beginning across oceans and then coming West, it’s fascinating from a cultural perspective to see these things happen as they do.

What did you think of the routine? Did a Joker Harley Quinn Olympics skating cameo make you clap or cringe? If you have a take on it, then let us know in the comments. It’s easy to rag on this stuff, but I think it’s fun! Additionally, check out the routine below if you haven’t seen it!

Thanks for reading Comic Years for all things comics and pop culture!