For a long time, the Indiana Jones franchise had a ton of momentum. Like a really big boulder, the first three movies felt unstoppable, then, Kingdom of the Crystal Skull came onto the scene, seemingly a perfectly crafted boulder-stopping machine. That was 13 years ago, and that’s long enough for us to start getting really excited for any detail we can get about the upcoming Indy movie. This time, we can get excited about some fresh Indiana Jones casting news!

It was recently confirmed that the two most recent additions to the next Indiana Jones movie are Boyd Holbrook and Shaunette Renee Wilson. It’s unconfirmed what either actor’s role may be, but it’s still exciting because both of them have excelled in their past work and it’ll be cool to see how they translate their talents to a world as unique as Indiana Jones. 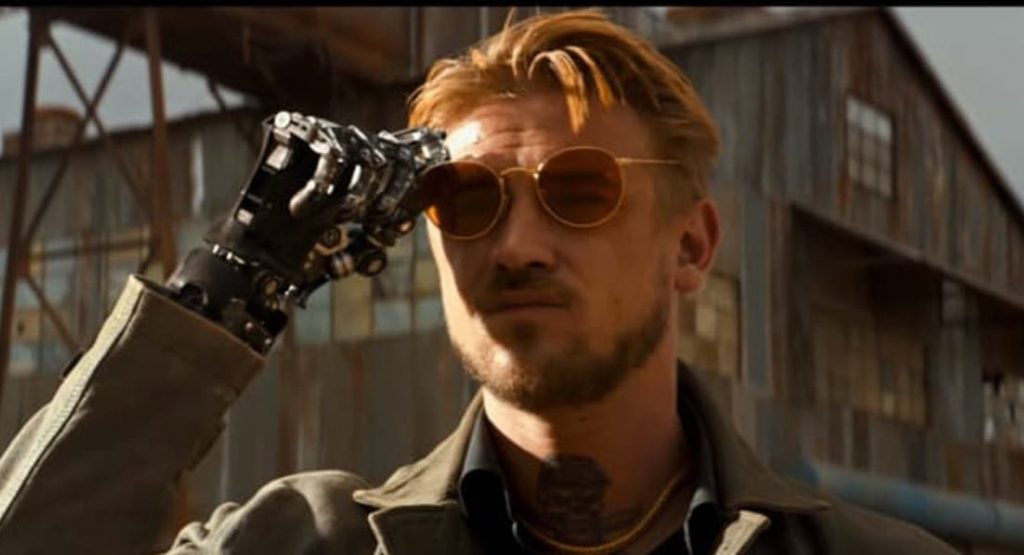 Boyd Holbrook might best be known as playing an absolutely reprehensible Donald Pierce in Logan. It might not be a compliment to say that an actor does a great job becoming someone you want to punch in the face with a brick, but that’s the artistry Holbrook brought to the table in Logan. Brick punching artistry. Even though Holbrook has been in non-evil monster roles before, it’s tempting to start picturing him in the uniform of whatever totalitarian regime Indy is punching this time.

Shaunette Renee Wilson has had a variety of dramatic roles, and she was also one of the Dora Milaje that accompanied King T’Chaka when he confronted Prince N’Jobu in 1992. Outside of her role as one of the most badass women in Marvel, Wilson–until very recently–played Mina Okafor in The Resident. Again, it’s tempting to speculate what her role in the next Indy movie might be. Wilson has the acting chops to pretty much fit any role they give her, so we’re just going into this one with well-informed blind enthusiasm.

Indiana Jones 5 doesn’t even have a title yet, every piece of news is fun to dissect and speculate about, even if it gets us whipped into a bit of an anticipatory frenzy. If you need a refresher on the last film before getting jazzed about the next one, check out our retro review for Indiana Jones and the Kingdom of the Crystal Skull.

What are you hoping to see in Indiana Jones 5? More face melting? Heart-wrenching suspense? Further adventures in advanced refrigeration? Tell us what you think in the comments below!