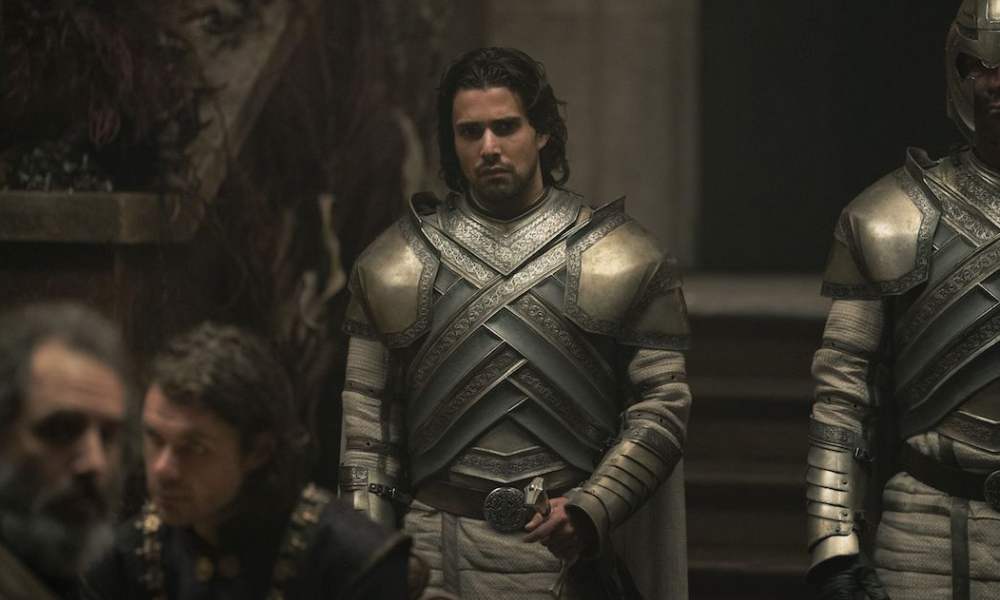 House of the Dragon actor, Fabien Frankel, teases Ser Criston Cole’s future in the hit HBO series after the heartbreaking twist in Episode 5, “We Light the Way.”

If there’s one character who stood among the rest for the last episode of House of the Dragon, that’s probably Fabien Frankel’s Ser Criston Cole. The series’ first episodes introduced us to the dashing Dornish Knight after he defeated Daemon Targaryen (Matt Smith) during a tourney. He immediately won over Princess Rhaenyra, leading her to handpick him to be a member of the Kingsguard. He also became Rhaenyra’s personal protector and confidant in the process.

The show’s fifth episode gave us a look at the unrequited love between Ser Criston and Rhaenyra (Milly Alcock). The knight wanted to elope with the princess but was denied. The two’s romance started in the fourth episode after Rhaenyra instigated the relationship. But the start of their romance clearly goes against Ser Criston’s vow of celibacy.

The wedding between Ser Laenor Velaryon (Theo Nate) and Rhaenyra was one of the highlights of the episodes. In there, we saw the confrontation between Ser Joffrey Lonmoth, a sworn sword of House Velaryon and lover of Ser Laenor. Their confrontation led to a braw, resulting in Ser Criston brutally killing Ser Laenor’s paramour. Afterward, Ser Criston went to the garden, planning to end his life. But just before he stabs himself with the dagger, Queen Alicent (Emily Carey) steps in and intervenes.

With Ser Criston seeing himself as a disgraced knight and a lost paramour to Rhaenyra, Fabien Frankel opens up on the future of his character in the show. 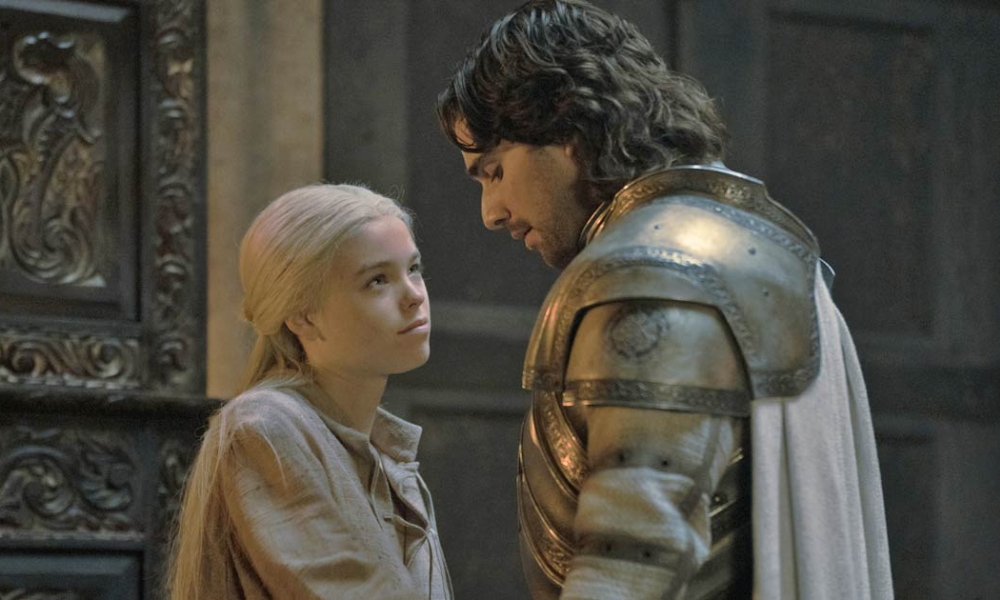 In a recent interview with Entertainment Weekly, Frankel hinted at Ser Criston’s future on House of the Dragon. The next episode will take place a decade after the events of Episode 5. And by the looks of the episode’s teaser, a lot has already happened. The actor mentioned the incredible evolution in character and the possible role he might play in the great Targaryen civil war. You can read Frankel’s full statement below:

He’s very much set up as one thing, and as the show goes on, changes a great deal. That was what was exciting to me. He’s very much set up as a noble, well-meaning knight there to protect Rhaenyra. And for those who’ve read the book, he isn’t that by any means. I f—ing love that, in a week’s time, the audience is gonna very much change their opinion of him. I think that Criston is, in a lot of ways, a fly on the wall, but without the Machiavellian nature of a character like Otto. Otto is constantly planning and plotting and ears-to-the-ground. Criston Cole is ears-to-the-ground, but there’s no planning and plotting going on. You have a very interesting dynamic of someone who is overhearing every conversation that is happening, be it when he’s on the side of Rhaenyra or on the side of any of the other characters. And slowly as the show goes on — and long may continue, I hope, into many more seasons for HBO — Criston Cole I believe, will become a very integral part of the Dance of the Dragons. 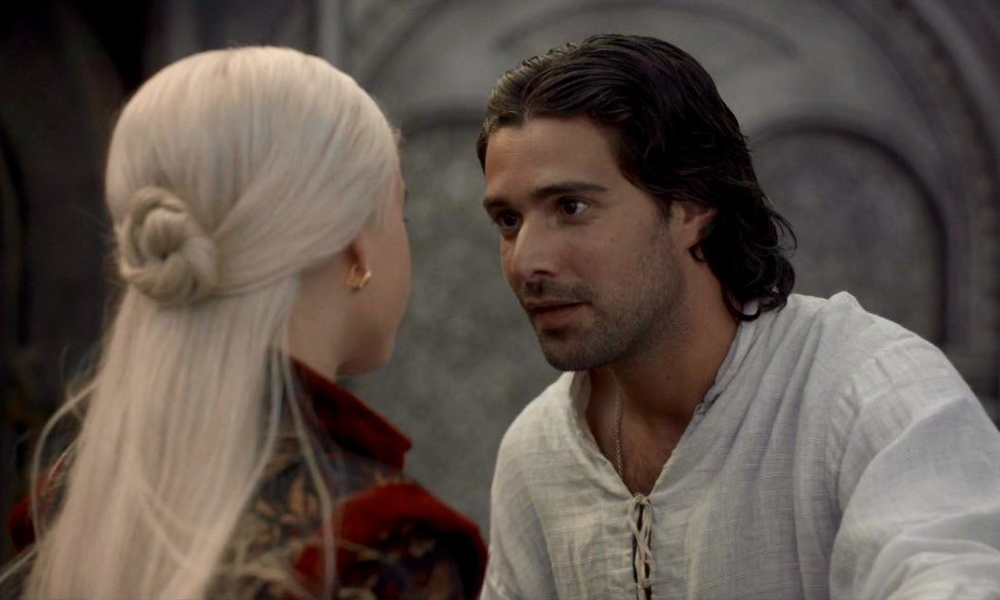 The events in House of the Dragon are based on George R. R. Martin’s 2018 book Fire & Blood. The source material chronicles the history of the House Targaryen, approximately 200 years before the events of Game of Thrones. The current events in this season will ultimately lead to the civil war in House Targaryen. And whether on which side of the war we’ll see Ser Criston up for us to find out. But of course, for those who have read Fire and Blood, it’ll be interesting to see how Fabien Frankel will portray the character’s drastic change in nature, allegiance, and thinking.

New episodes of House of the Dragon air on HBO every Sunday.