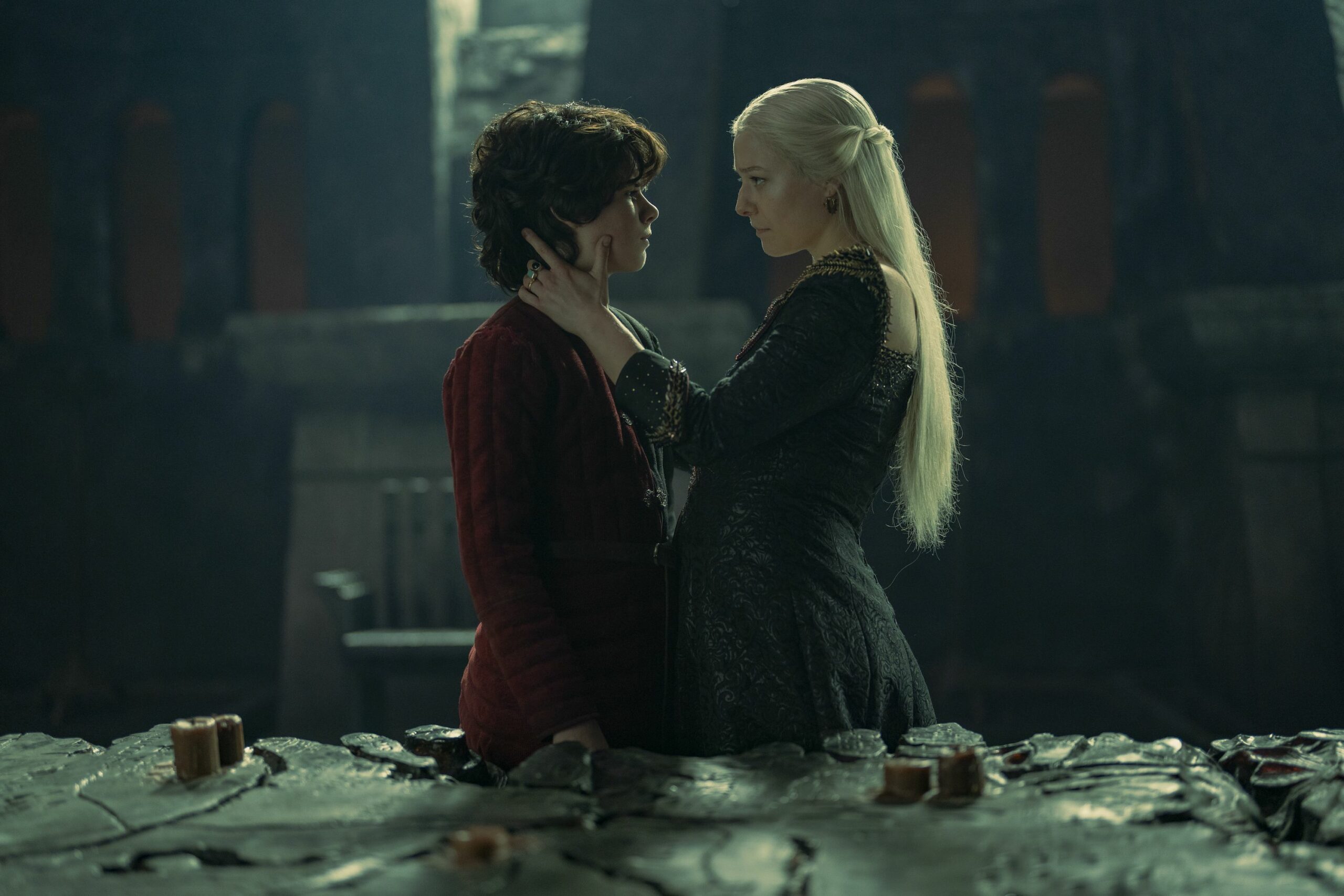 House of the Dragon is one of the HBO Max series that has undoubtedly attracted more fans. The show displayed its broad content, luxury and an appropriate tone for adults, especially for some scenes that could have shocked more than one. The entire development of the first season was excellent, but its ending was sincerely fantastic. I think this season’s finale surprised the fans. Unfortunately, a few days before the end, the final episode was leaked, generating much discomfort.

Let’s hope that this prequel to Game of Thrones, filled with Monarchs, Castles and Dragons, will give us much more since the acceptance among the public was wide. The Hightower and Targaryen families gave a lot to talk about, an outcome that leaves a lot to be cut.

After ten episodes, the HBO Max series left a whole vast field of spectrum for an impending war between the two houses, showing that each side has a different plan to follow. The king’s last wishes seem unfulfilled, and his only daughter will not inherit the throne. The new Queen, with her children, has made other decisions that change the course of the story.

When Princess Rhaenyra Targaryen (Emma D’Arcy) learns of her father’s death, King Vyseris, she immediately knows that her half-brother, Aegon, has been crowned in a betrayal of her father’s last wishes. All this accelerated her pregnancy, ending in a fateful miscarriage and giving birth to a lifeless baby. 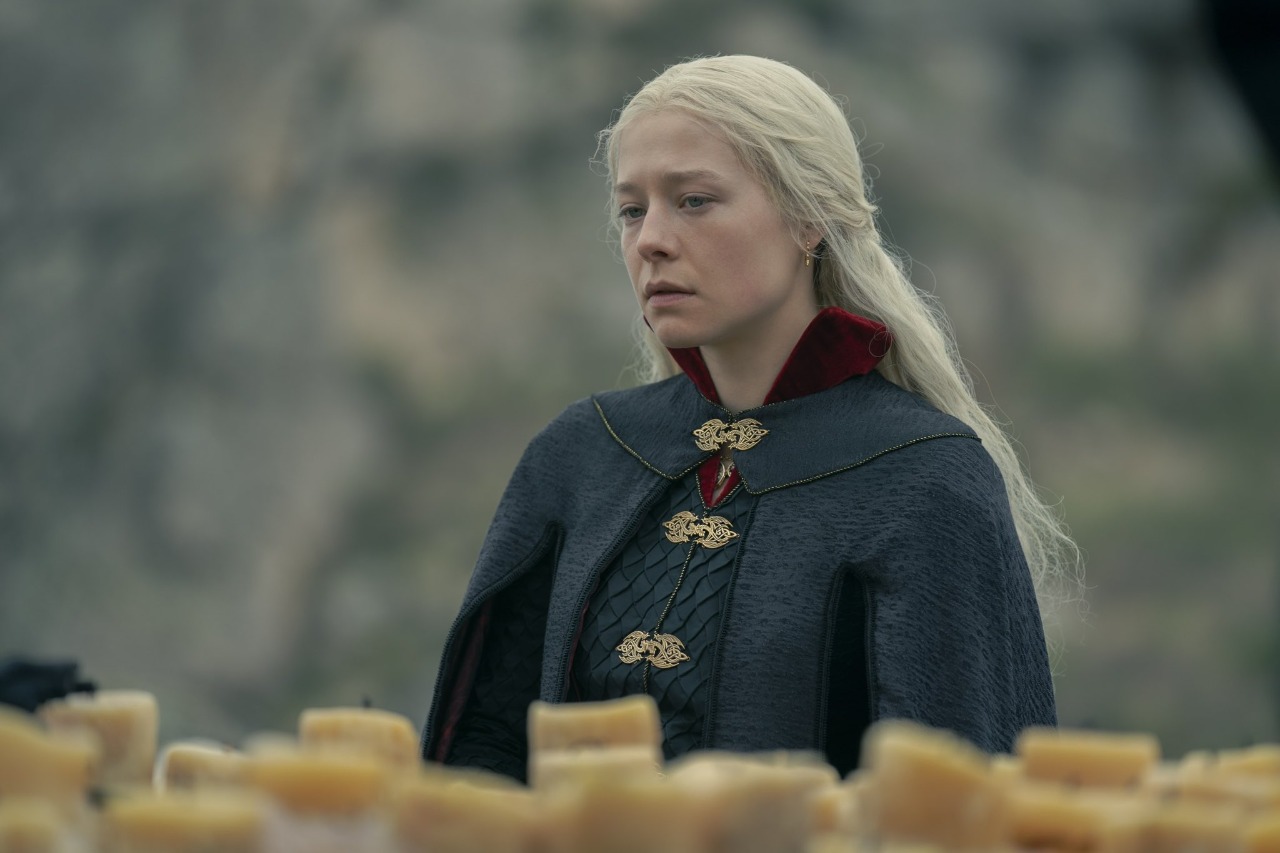 The Princess, like her father, has as her primary mission to maintain peace in the Kingdom. Therefore, in the development of the plot, she does everything possible to do so. Rhaenyra receives her father’s crown, and the people at Dragonstone proclaim her Queen, but Otto Hightower immediately visits her. The new Queen then has to stop Daemon (Matt Smith) from killing Otto Hightower. Otto’s main objective is to negotiate, through the strategy of persuasion, by invoking the memory of the friendship between Queen Alicent and Queen Rhaenyra.

The episode ends when the young Lucerys (Elliot Grihault) goes out to seek support in Borros Baratheon, and Aemond (Ewan Mitchell) confronts him and chases him with his dragon. The battle between them occurs in the air, where the dragons lose control and attack each other, disobeying their riders, which causes the little boy’s death. That represents an absolute tragedy and will surely start a new war, which Princess Rhaenyra was trying to avoid.

The Most Shocking Moments of the Hbo Max Show’s Episode

The Game of Thrones prequel, House of the Dragon, had some shocking moments in its last episode on HBO Max. The king’s death impacted Princess Rhaenyra Targaryen. It felt like betrayal was the order of the day when Rhaenys explains to her, “The Greens are coming for you,” after Aegon’s coronation. But, the loss of her sixth baby of the same one left much sadness and desolation.

Such a situation did not prevent them from organizing the troops against an immediate attack to protect Dragonstone. Likewise, despite this loss and following his son’s cremation, Daemon crowned Rhaenyra with her father’s crown in front of the entire Dragonstone Court in one of the most emblematic moments in the whole episode. 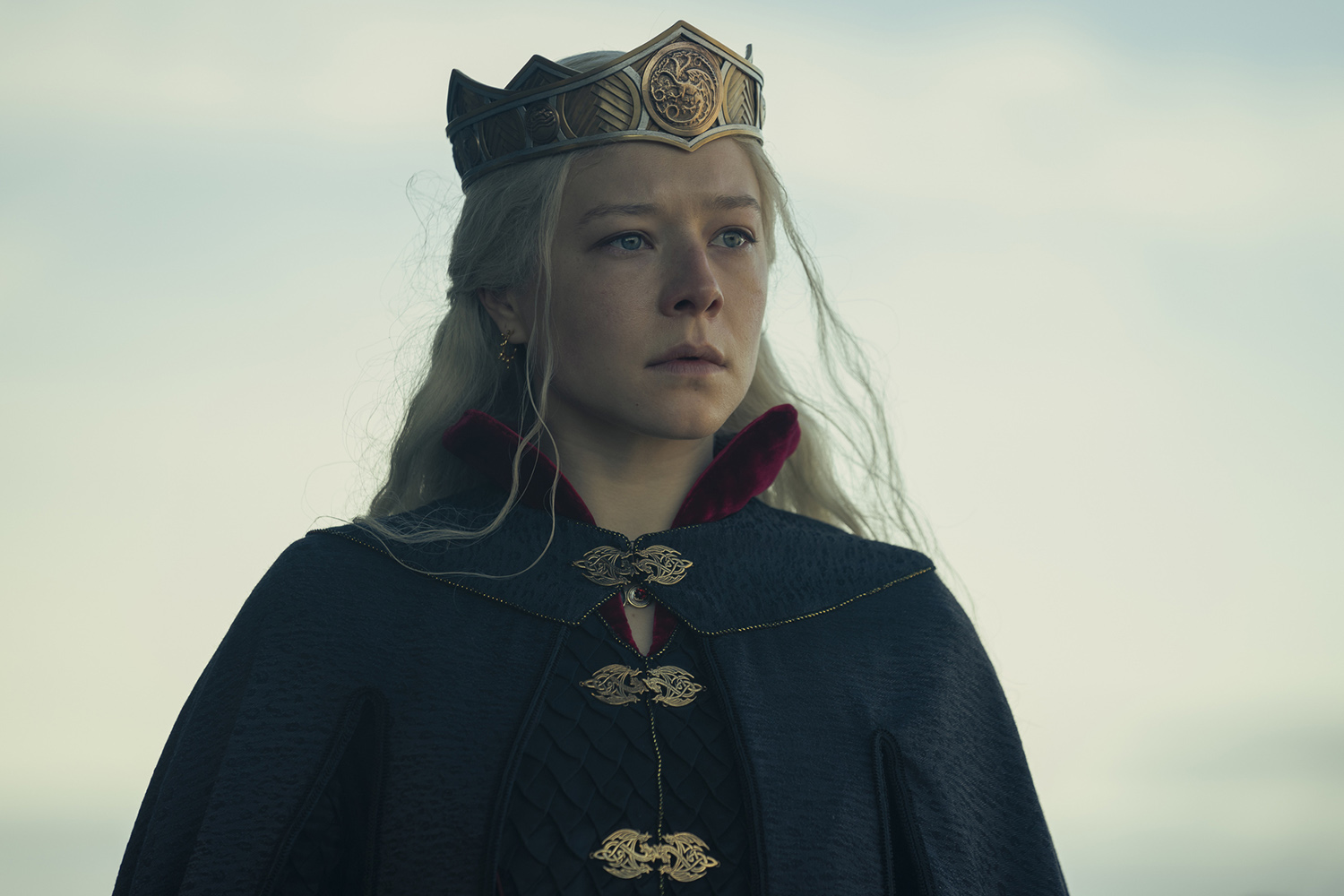 Another moment that will stay in our memories was watching the Painted Table we saw in Game of Thrones, this time in full splendor. As every torch lit up and the table gained light, viewers were gasping at the beauty behind this detail. It was also striking seeing Corlys as he survives the battle for the Stepstones. And the way he recognized Rhaenyra as the true Queen was reassuring to all the previous pacts between the Targaryen and the Velaryon families. 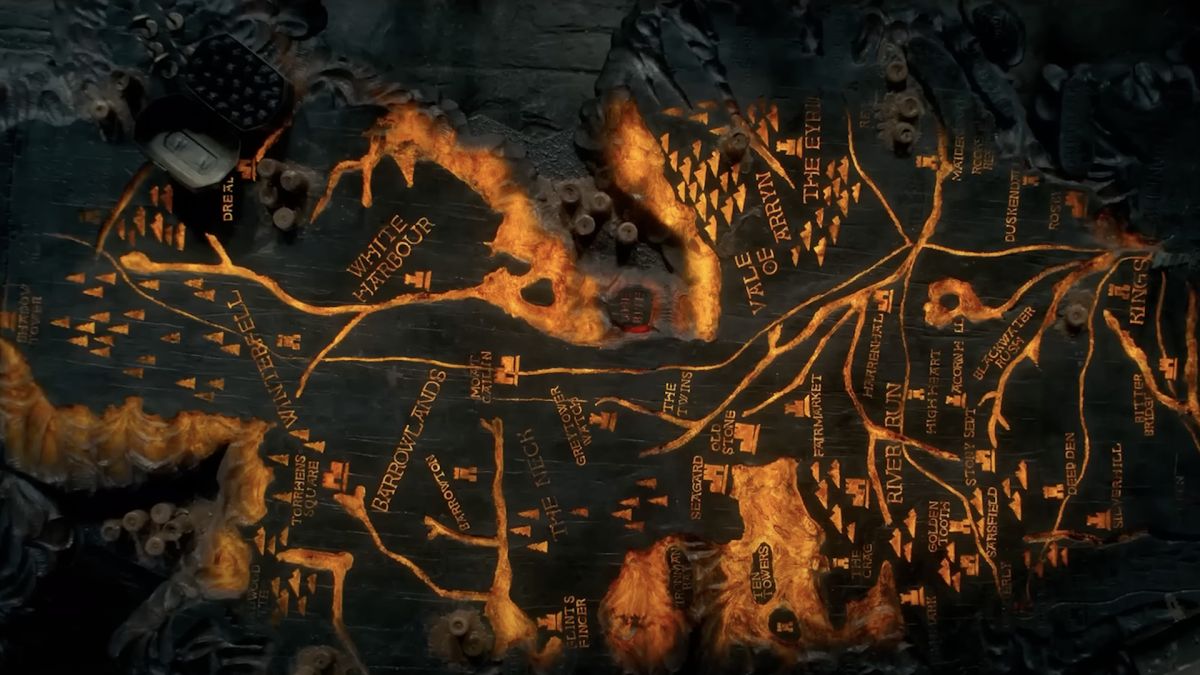 As the Queen wishes to seek allies, she insists on Jacaerys and Lucerys acting as messengers and going out to accomplish the mission. However, not everything goes as expected, so there is a cruel confrontation, which ends with the death of Lucerys since neither of the two dragons obeyed the orders of their riders in time. That moment impacted and moved everyone who saw the end, and Rhaenyra’s reaction to the news made it clear that revenge is coming.