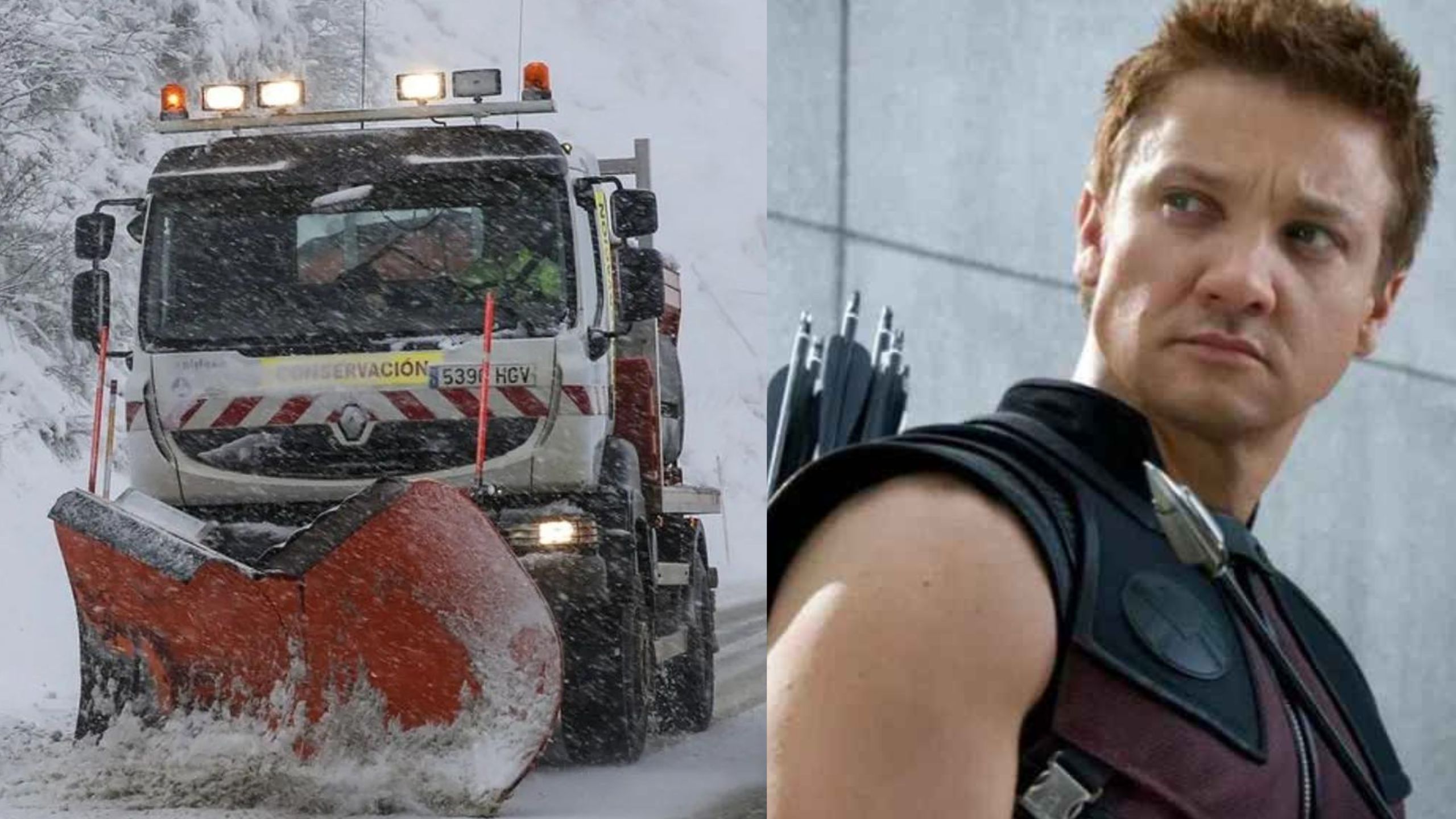 Marvel actor Jeremy Renner, also known as Hawkeye, recently had an accident in Nevada. According to several witnesses, he was clearing snow from the road with a snowcat to free his family, who were trapped after a heavy blizzard.

Details as to the manner of the accident are still a mystery. But we know that the machine itself crushed Renner’s legs. He lost a lot of blood, but with the help of neighbors, they were able to stop the bleeding until paramedics arrived. He was taken by an emergency plane and later hospitalized.

After that accident, police found more evidence about what happened and the state of health of the actor who plays Hawkeye. In addition to some details about the events, they generate doubts in the local police.

More Details of What Happened to Hawkeye Actor 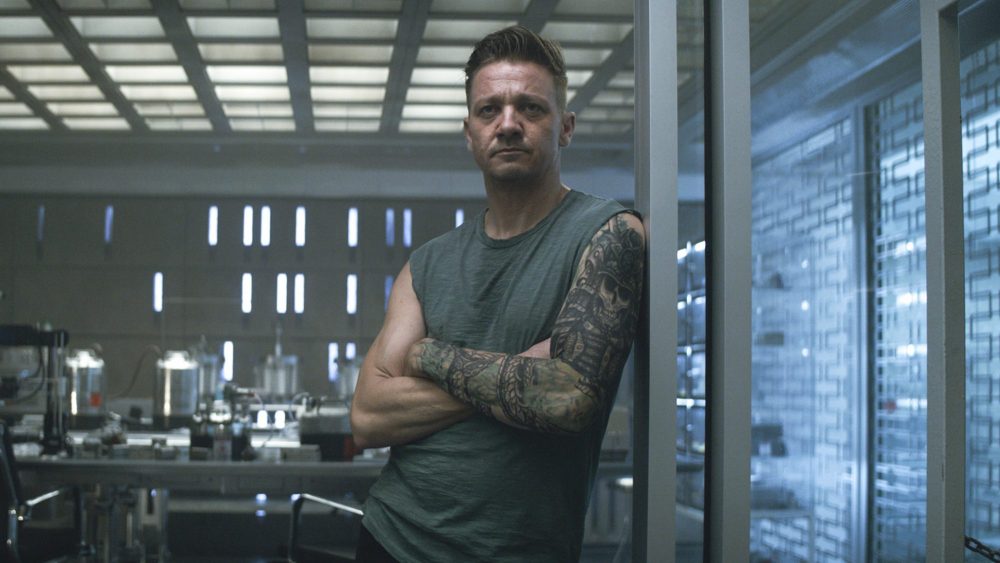 As for the details of what happened, it is known that the actor had removed a large amount of snow. Something that is not so unusual. In fact, some neighbors alleged that it is an activity that Hawkeye actor likes. We now know that one of his neighbors could give him a tourniquet, which helped him withstand the paramedics, who, against all odds, managed to arrive in time.

Police categorized the event as a crime, although they have not yet specified the type of felony. The reasons given by the police are that the event is strange. They consider it impossible for the machine to have crushed Renner’s legs.

TMZ revealed several videos, the actor can be seen in the snow machine while removing all the offshoots of the heavy snowfall. In one of these, the moment of the accident, when the machine crushes his legs, can be seen in detail. The Hawkeye actor can also be seen in other videos using a different snowplow.

The paramedics took charge of stopping the bleeding. When it stopped completely, he was transported to a hospital where first-class health professionals were attending him. Although his health condition is delicate, there is still hope that he will recover. For the moment, it is known that he is out of danger. Another detail that became known as the state of Hawkeye actor’s health after being admitted to a clinic of high resources. According to the family, the Renner is hospitalized. In this facility he is being attended to and monitored by the clinic staff where he is hospitalized.

The reports given by the doctors are promising and consider that although his condition is delicate, he is out of danger. As for the consequences that this brings, not only in his career but also in his personal life, it remains to be seen. For the time being, he will have to continue with the treatments. Also in constantly vigilance of the doctors to heal his current situation.

As to whether this will affect his career, we are not so sure, considering that the actor has already played his roles in bad physical conditions. For example, he broke his arms moments before doing Avengers: Endgame.

He may recover soon because of how his health condition is progressing. He is already out of danger for the time being, although doctors assure him that they can not be neglected. Many actors and actresses have solidarity with Renner’s situation, wishing him a speedy recovery. His castmate, Hailee Steinfeld, posted this Tweet supporting Hawkeye actor.

I can’t sleep after hearing the news about Jeremy Renner. I’m legit sad & scared. To our partner in crime, our favorite Avenger💜🏹Prayers to you & your Family. Really praying for speedy recovery…C’mon Hawkeye! We need you!😢🫶🫶🫶 pic.twitter.com/0oAhoMAYwk

We have more information about the incident involving Jeremy Renner, the Hawkeye actor. The star was clearing the roads surrounding his home with a snowplow. This activity was a common occurrence for the actor. In fact, there are several videos of him doing this activity.

According to Samantha Mast, the Hawkeye actor’s publicist, he was helping to clear a neighbor’s driveway. According to her, the actor is still hospitalized in intensive care. He is out of danger following surgery after suffering “blunt chest trauma and orthopedic injuries,” a spokesman for Jeremy Renner told CNN.

Hawkeye actor, 51, has so far undergone two surgeries, a source close to the actor told CNN. According to the same sources, the star remains hospitalized and in intensive care.

Some rumors suggest that the term “orthopedic injuries” may refer to the loss of a leg due to an accident. Although this is not confirmed, the accident’s severity could have resulted in amputations.

Hawkeye actor’s family released a statement thanking the hospital staff and paramedics for the excellent care he received.

“Jeremy’s family would like to express their gratitude to the incredible doctors and nurses looking after him, Truckee Meadows Fire and Rescue, Washoe County Sheriff, Reno City Mayor Hillary Schieve and the Carano and Murdock families,” and they added. “They are also tremendously overwhelmed and appreciative of the outpouring of love and support from his fans.”

We hope this incident is as minor as possible, given the circumstances. From Comic Years we send best wishes for a speedy recovery to this excellent professional.