The Guardians of the Galaxy Cosmic Rewind roller coaster attraction at Walt Disney World finally has an opening date. Guardians of the Galaxy has been one of the most successful sagas in Marvel. It has impacted fans o this fantasy world and those who aren’t so much. Many categorize this team as superb judging their appearances in the two movies and the Avengers films.

The success of the Guardians of the Galaxy movies, little by little, is bringing people to want more of them. So, Disney is making a roller coaster attraction based on this movie franchise, which will be open next month, according to an official announcement.

The success of these characters and the general public’s love for the iconic movies led to Disney’s decision to dedicate a roller coaster attraction to the intergalactic heroes.

As we mentioned before, Disney announced a new attraction in its theme park through a YouTube video and their Disney Parks website. Guardians of the Galaxy: Cosmic Rewind will feature some of the characters from the production as guides and others as possible spectators.

The movie company and creator of several theme parks stated that this attraction would be available from May 27th. The YouTube teaser shows Rocket and Groot commanding the spaceship while Starlord sleeps in the next seat. 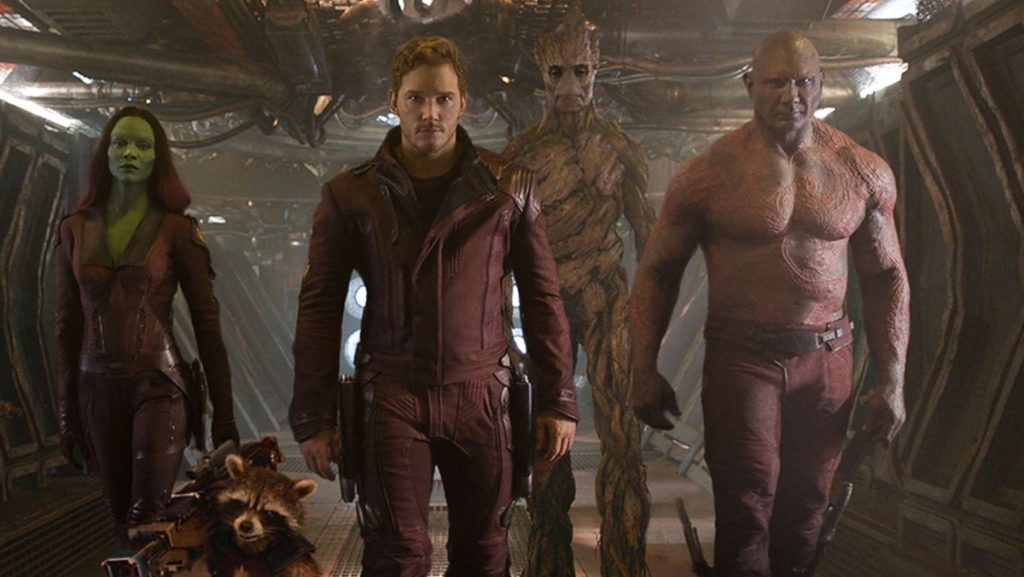 At the moment, they have not mentioned the minimum age for this amusement park attraction. Disney has said that it will be something unique, very much in the style of Guardians of the Galaxy.

Some comments from Disney executive Michael Hundgen about the idea of the attraction were these: “They’re fun, they’re irreverent, they’ve got great music. And so it felt like: If we can take advantage of bringing them to Walt Disney World, Epcot was a great home for them. We’ve talked about that this is the first Intergalactic Pavilion at Epcot. We’ve got lots of International Pavilions, but we’re going galactic with this addition. And we’re introducing guests to the planet Xandar and telling them how it was formed, telling them about their people, their traditions; and getting to see some of the great artifacts from their treasures; and then Rocket, Groot, Star-Lord and Gamora, they all show up.”

Roller Coaster Attraction out of This World

You will take this ride in capsules called “Startjumpers” on the ride. The pods are launched in a closed ride, which is also one of the longest in the world. To complete the adventure, this rollercoaster does a 360-degree turn so you can see all the action happening around you.

As you can see, Disney continues to use the Marvel universe to enhance all its assets. A new Guardians of the Galaxy-themed roller coaster will be inaugurated this May 27th. Fans think this will be a journey through space, with innovations by Disney. The whole ride will make this attraction something special. Guardians of the Galaxy: Cosmic Rewind is Epcot’s newest attraction, following its renovation project, and is also the first Marvel characters attraction at a Disney, Florida theme park. Tell us how excited are you for this new rollercoaster ride in the comment section!