Guardians of the Galaxy 3 Rumors Denied By James Gunn

Guardians of the Galaxy 3 Rumors – Director James Gunn Denies Them 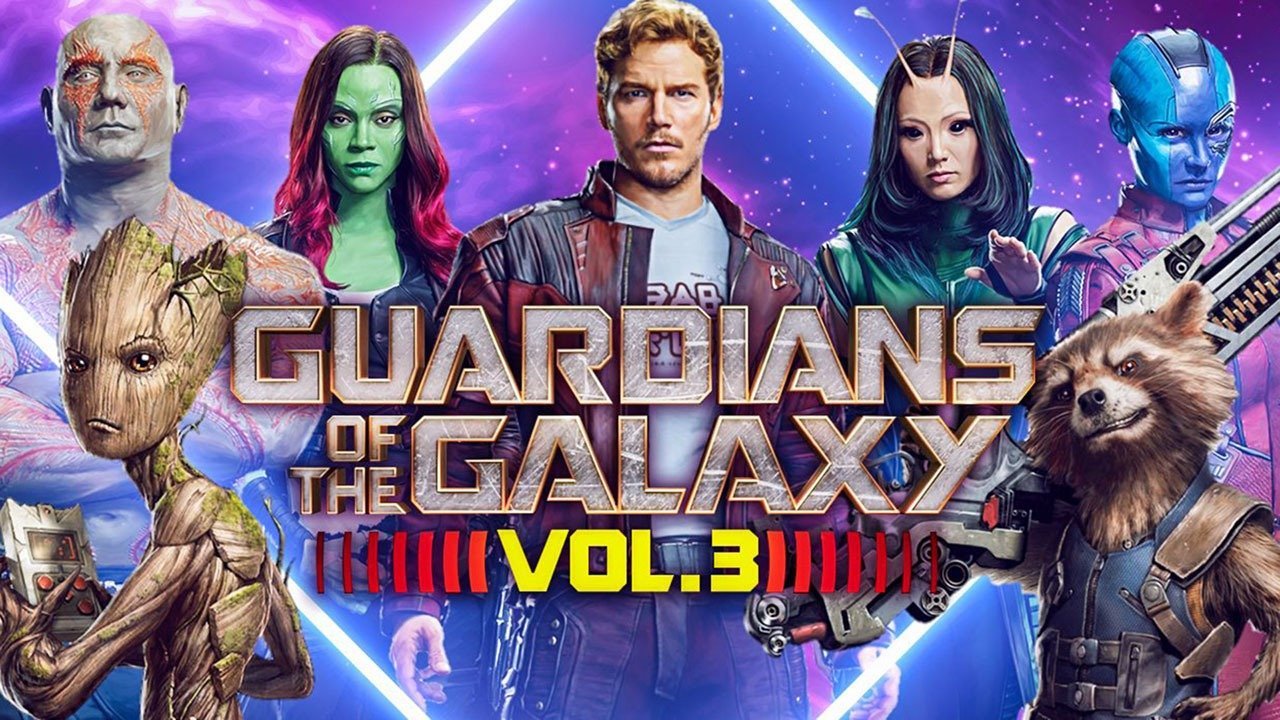 Since January, rumors claimed Thor would be in the Guardians of the Galaxy Vol 3, motivated by this team’s brief appearance in Thor: Love And Thunder. However, according to James Gunn’s recent statements, this cameo will be one-way only. 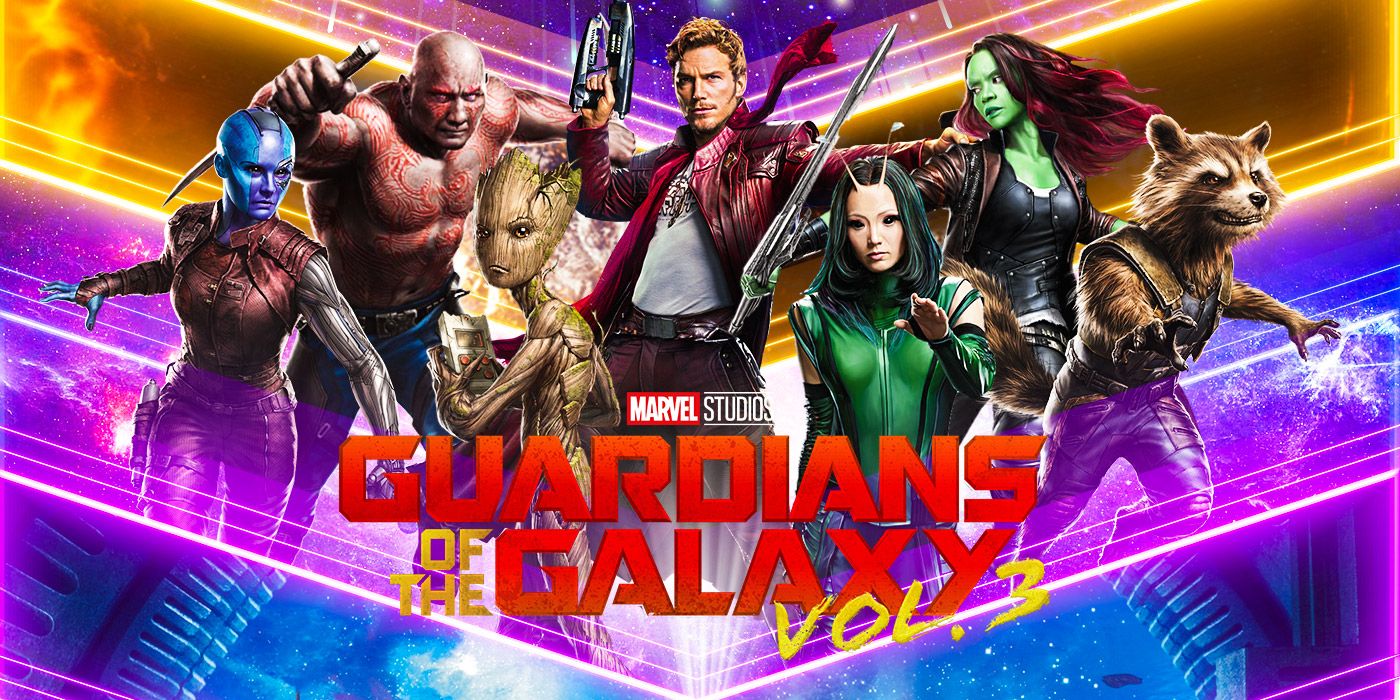 The director of Guardians of the Galaxy Vol 3 declared that Thor would not have any participation in this movie. He denied all those rumors that had been running for some time now, adding that we will only see the Guardians and the addition of the new villain Adam Warlock.

I appreciate the love but Thor was never going to be in Vol 3.

Gunn’s comment was not only a response to this video but to all the rumors about this character’s appearance in the sequel. Taika Waititi, Thor: Love And Thunder‘s director, also stated about it. He detailed that he never read the script for this filming, nor was it ever said that Thor would appear in it.

Waititi also stated about the interactions between the characters, saying that they only talked a little to maintain coherence in the Marvel universe. However, they never discussed including Thor in Guardians of the Galaxy Vol 3 or even intended it. Even though these Guardians of the Galaxy 3 rumours initially made sense, since people saw the Guardians in the Love and Thunder trailer, they were just rumors in the end. Thor and the Guardians will not get together again in their next movies. We must remember that Guardians of the Galaxy Vol 3 is the last production of this franchise. They will likely appear in a crossover, in the style of Avengers: Endgame, maybe to fight the new marvel villain Kang the Conqueror of Worlds.

What we Know About Guardians of the Galaxy Vol 3

So far, we know that we’ll see Gamora in this movie. We didn’t see her in Thor: Love And Thunder, but we will in Guardians Of The Galaxy Vol 3. However, this Gamora is the one that accompanies Thanos from the past, not the one who the titan killed to get the soul gem.

Vol 3 will show the continuation of the fight against The Sovereigns. In the previous film, Rocket stole some batteries from them, which is why this group chases them to eliminate them. However, they are defeated, but they are hatching a being powerful enough to defeat them. 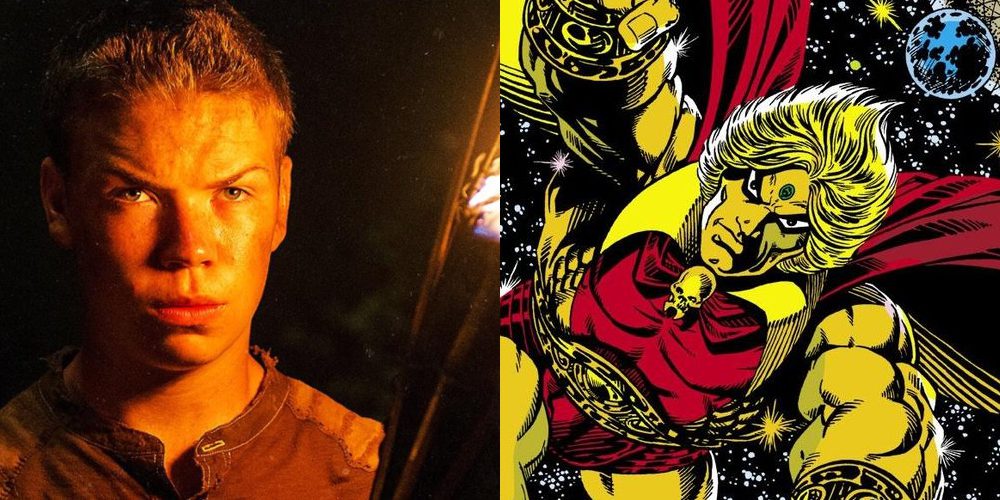 This mighty villain is Adam Warlock, played by Will Poulter. Poulter has stated on several occasions about his preparation to portray this character. Marvel Studios required him to follow a strict diet that he has been complying with to the dot. Warlock’s role needed for him to be in good shape to look like the powerful Marvel villain.

Poulter stated about his preparation, “I’ve gone through a number of different diets over the last few months. Now I’m in a maintenance phase, which is quite nice… I’m not eating huge amounts of food to bulk up, and I’m not cutting. I’m just maintaining my weight.”

James Gunn stated that this film would be the final instalment of this franchise. The release date is planned for May 5, 2023, in the United States and most of the world. Disney also announced a Guardians of the Galaxy Holiday Special for this year.

The Rings Of Power Second Trailer Released
Orphan: First Kill. All There Is To Know About The Movie