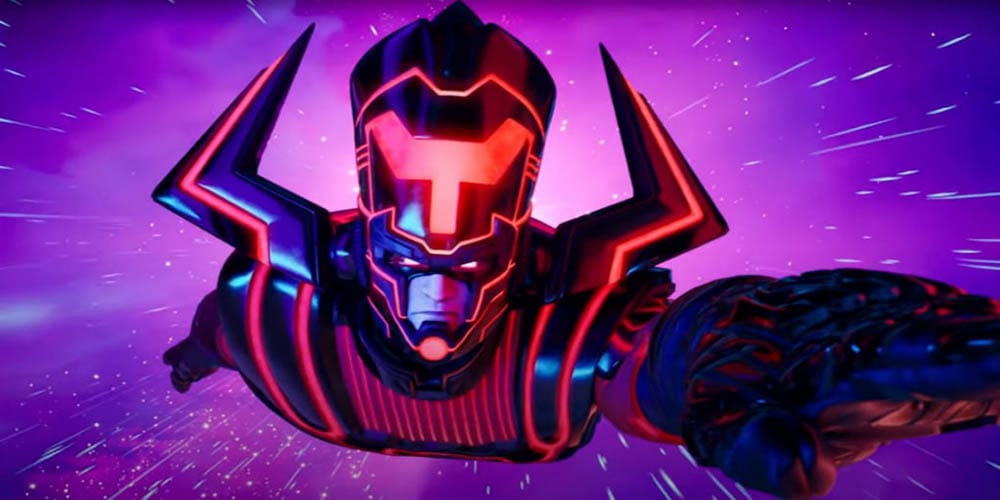 Fortnite Season Four is going out in a big way. The season might be the greatest effort of Epic’s battle royale title yet. There are a lot of things Season Four did well. Season Five should be a continuation of the bigger, better, and more elaborate than ever approach the game adopted. Ahead of some downtime for season five later this week, the Fortnite Galactus event is going to possibly be one of the biggest moments in the game’s history. Here’s what you need to know about the arrival of the Devourer of Worlds.

When Does the Fortnite Galactus Event Start and Finish? 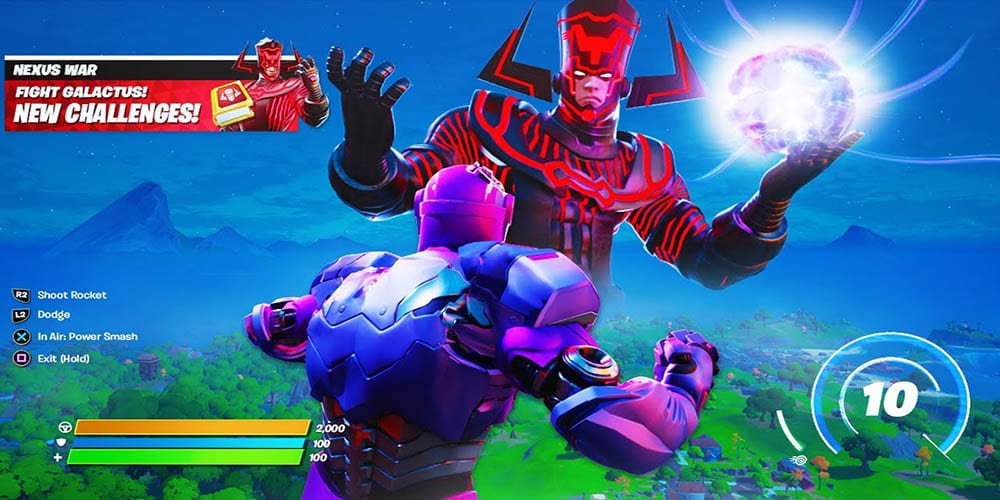 Today at 4 p.m. EST, the Fornite Galactus event kicked off online. Depending on traffic, it might take you awhile to find a match. It’s expected to be fairly popular and busy at the start. Epic’s servers can likely handle the traffic, but it’d be a huge feat to crash them. When that happened to Warzone during their free weekend earlier this year, the game mode felt like a phenomenon. Fortnite, however, doesn’t need that sort of boom to prove its impact. The Galactus event is certainly a great way to cap of Season Four. The goal is fairly simple. Players will need to fight off Galactus as he messes up literally everything on the map. While doing so, it’ll be hard to keep up with normal strategies and tactics. It’s the perfect disruption.

The event isn’t just huge in concept. The Galactus appearance will reportedly take up about 4 GB of data. That’s a ton of storage space, but well worth it to take on an iconic character.

When Does Season Five Start? 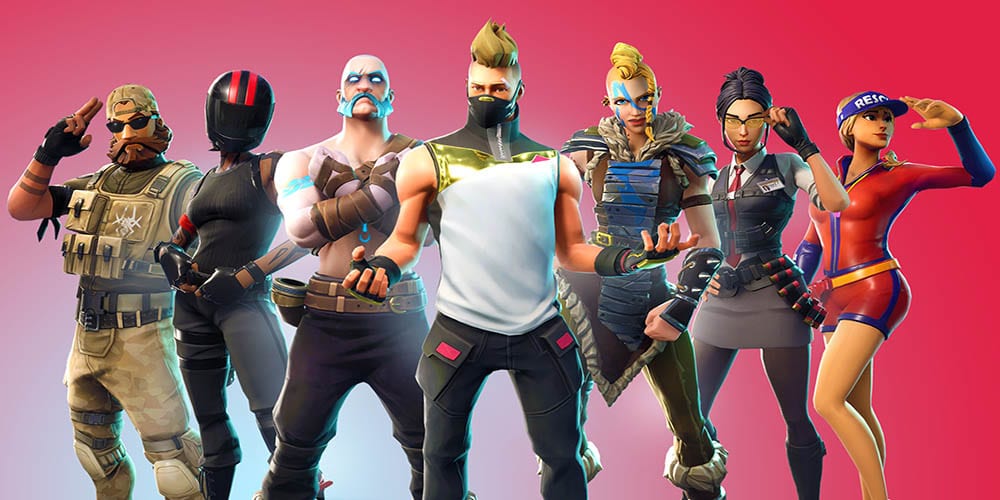 Season Five is expected to go live for battle pass subscribers sometime on December 2. An overall update is likely to roll out for everyone at some point by December 4. For now, we don’t have a solid confirmation on any timestamp. Because the new battle pass starts on the 2nd, it’s likely this is when the first updates will begin to arrive. There’s a chance the Galactus event runs for a short period of time after December 1 and lets players get a chance to experience it before it goes away. Then, a few days into December, it’ll be all about Season Five!

If you’re excited about the new updates coming to the game, then let us know in the comments! Thanks for reading Comic Years for all things gaming, comics, and pop culture.