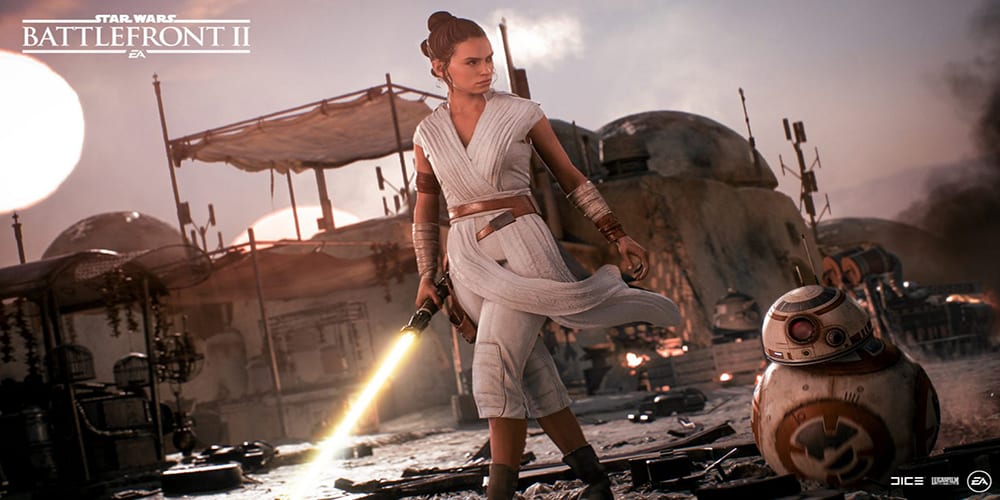 It’s been an incredible run for Star Wars Battlefront 2. The game started with so much uncertainty regarding its microtransactions. DICE and EA turned the game into one of my favorite experiences of this console generation. If you’re still one of the millions playing these iconic maps, then you have one more update to look forward to. The final content update for Battlefront 2 is coming April 29 and returns us to Scarif. 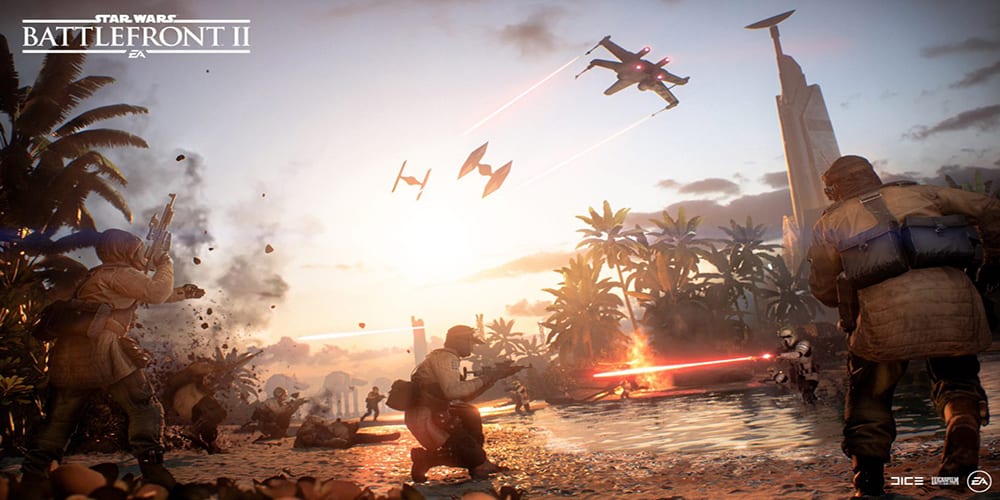 The most incredible part of the numerous updates to Battlefront 2 is not that they spanned over 2 years. The craziest thing about all of this is that every Battlefront 2 update, even the massive Age of Rebellion update, was free. That’s a ton of gameplay for just a $60 purchase. As a consumer, you can’t ask for more. Not to mention, the gameplay additions and tweaks to multiplayer modes made this a first-person shooter experience to remember. The final update is celebrating all the hard work from the BF2 team, as well as some fun action on Scarif.

The Battle of Scarif Comes April 29 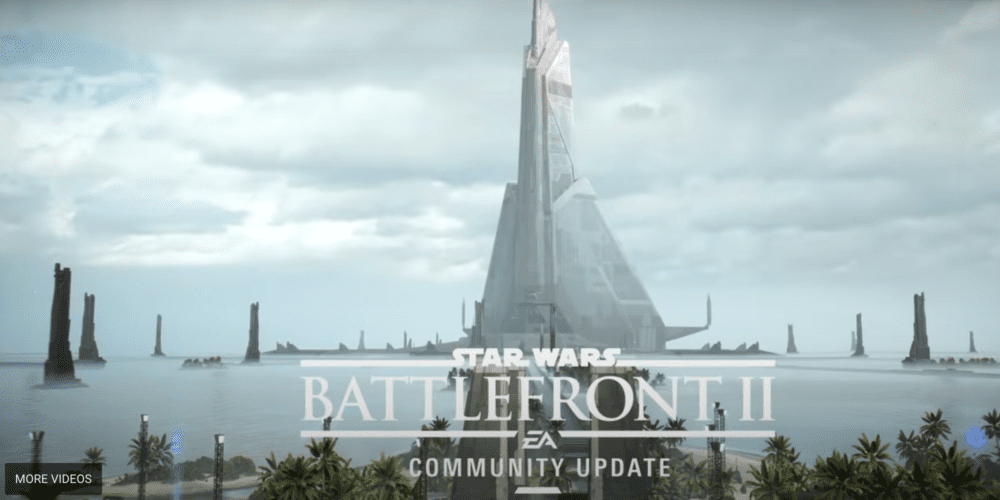 In a blog on the Battlefront 2 website, Creative Director Dennis Brännvall mentioned that April 29’s update will be the last content-related release. Other things like double XP weekends and the like will still occur. You also don’t have to worry about losing server access for Battlefront 2 online. Brännvall reminded us that this is going to mark 25 free updates up until now, from Ewok Hunt gameplay to fun Rise of Skywalker content. This final experience takes us back to the original era and the Rogue One storyline.

We’re also getting three final appearances in this April 29 update. We will see Rey wielding her yellow lightsaber, Kylo Ren wearing his reforged mask with the hood up, and Emperor Palpatine binding it all together with his latest, menacing set of robes. If you eliminate 5,000 enemies as Darth Maul, you can also get his Old Master appearance. Likewise, playing as Rey on Takonda can earn you her hooded appearance.

I think of all the games worth a second chance after terrible debuts, Battlefront 2 had the best comeback. This ended up being an incredible multiplayer shooter and must-own for Star Wars fans. Luckily, it’s not really a goodbye, as online play and challenges are going to continue to rollout.

If you’re still playing Battlefront 2, then let us know what you think of the final update! Thanks for reading Comic Years for all things gaming, comics, and pop culture.

PS4 Game Release Dates for The Last of Us 2, Ghosts of Tsushima
A Goosebumps Live-Action Series Is Being Created