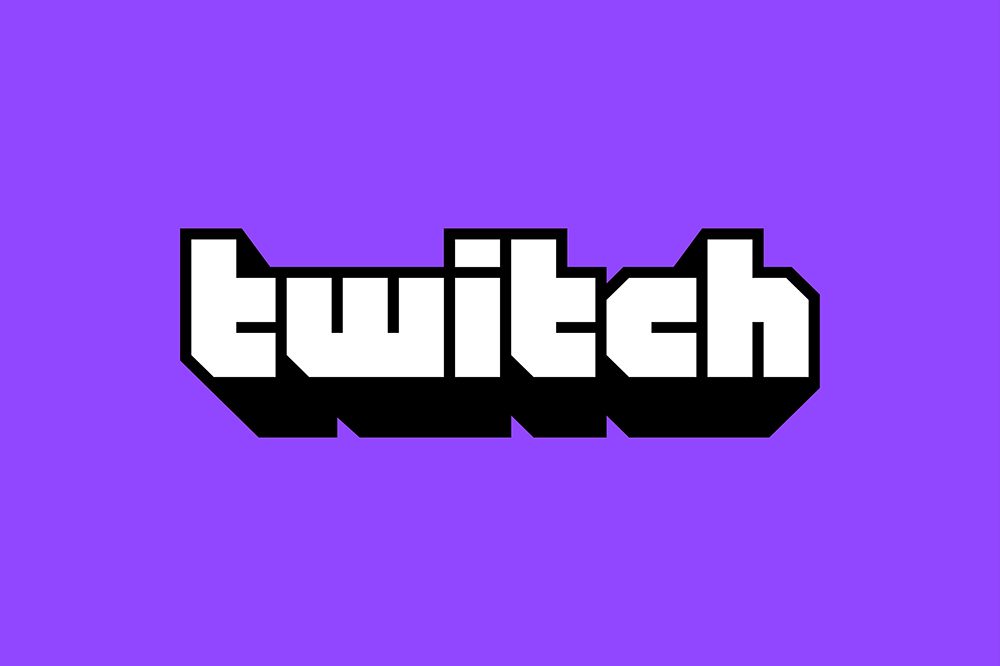 Across the competitive gaming landscape, men dominate the field. It’s a common trope in the games industry at-large to imagine the average gamer to be a male. While traditional and outdated marketing strategy would suggest simplifying the gaming audience to a single gender unwise, it continues to occur. As the gamer community continues to diversify, more and more information points to deep inequalities in the industry. Case in point: leaked Twitch data points to female Twitch streamer earnings coming in over 7000% less than men. For more on some data coming to light about streaming, let’s talk about the darker side of esports and competitive gaming. 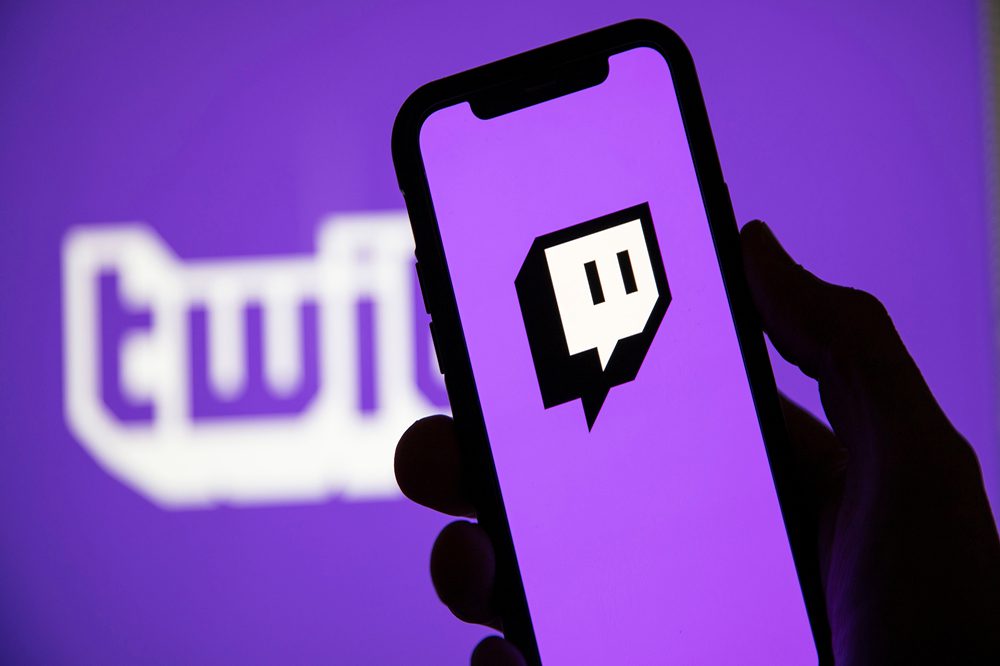 In a data report compiled by USwitch, leaked and collected data points to some really shocking things about Twitch in 2021. During the heart of the COVID-19 pandemic in 2020, Twitch quarantine numbers led to skyrocketing earnings for the company. Leaked data, as reported by Eurogamer, proved a lot of that money isn’t going back into the hands of female creators. In fact, male esport players earned a staggering 7235.5% more than females. Additionally, out of the top 500 esports players, only 11 of those are female. That’s quite remarkable considering 45% of content creators on Twitch are women.

More data points to the insane amount of money generated by Twitch as a gaming platform. Competitive DOTA 2 playing which is streamed on Twitch alone compiled to $234,795,551 in 2020. Those earnings are only tied to just over 4,000 players, averaging out to $57,846 per player. That’s a fairly decent earning for playing competitively. Seeing as women are making a fraction of that across esports, it’s discouraging to see familiar gendered pay gaps persist into gaming.

Women in gaming continue to see themselves marginalized financially and culturally. A federal investigation underway into Activision Blizzard proves that gaming culture still has a major problem today. Women in gaming, and in every media space, deserve to exist without discrimination and harassment. Furthermore, women should be able to succeed just as much as men in the world of esports. A lot of it comes down to companies feeling that male creators have more to offer audiences. That simply isn’t the case, particularly as women gamers continue to rise as a demographic.

Despite these pay gap issues, it’s likely that Twitch will continue to grow in a big way. With millions of dollars generated in revenue every month, the platform holds a lot of power in the industry. Hopefully, leadership at Twitch will look to improve outreach to minorities in all demographics, including women, LGBTQ+, and streamers of color.

If you’re surprised by the female Twitch streamer earnings, then let us know in the comments. Thanks for reading Comic Years for all things gaming, comics, and pop culture.